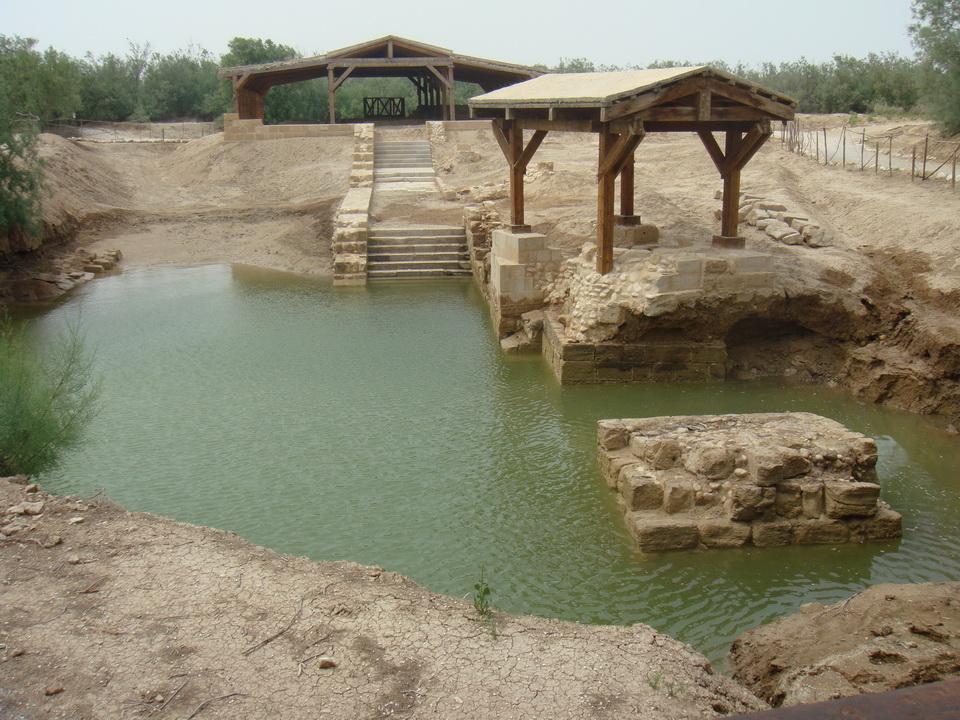 AMMAN — Tourism revenues in January went up by 9.1 per cent to JD458 million, compared with JD420 million in the same month last year, the Central Bank of Jordan (CBJ) announced on Tuesday.

In a statement carried by the Jordan News Agency, Petra, the CBJ attributed the revenue increase to a 4.8 per cent rise in inbound tourism, compared with January, 2018.

The sector’s performance indicators showed a rise in the number of overnight tourists, to about 860 million by the end of November 2018, up 8 per cent compared with the same period of 2017, according to figures by the Tourism Ministry.

Further to the north, some 308,000 people visited Jerash by the end of November 2018, the figures show, citing a 30-per cent increase.

Mount Nebo saw the second highest comparative growth rate with some 444,000 visitors by November 2018, approximately 155-per cent from 2017’s figures for the same period.

Meanwhile, the Baptism Site saw the highest increase in the total number of visitors, at 395 per cent, with some 131,000 visitors for the same comparative duration.