Enjoy a 4 days private tour to visit Jerash, Ajloun Castle, Petra, Wadi Rum and Dead Sea. Spend one night each in Amman and Petra in 3* rated hotels (rooms are single, double or triple beds), including breakfast.

Also spend one night sleeping at a Bedouin camp at Wadi Rum including dinner and breakfast. 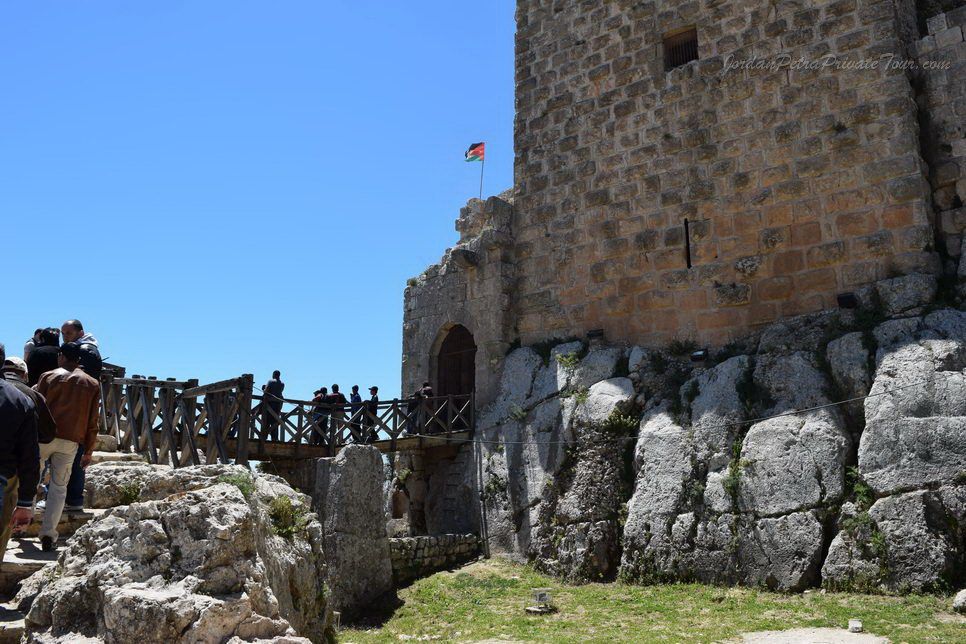 - Visit of the largest Roman ruins at Jerash.
- Explore Petra, a UNESCO World Heritage Site and one of the new seven wonders.
- Spend one night and discover the desert of Wadi Rum on a 4x4 tour (local Bedouin cars).
- Soak up the mineral-rich waters of Dead Sea. 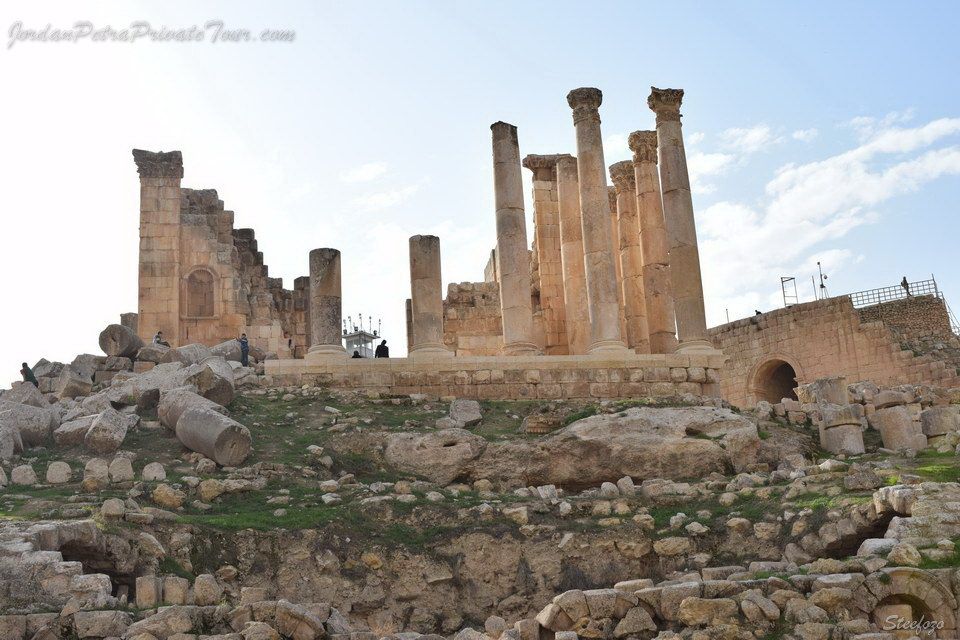 -Confirmation will be received at time of booking.
-A moderate amount of walking is involved, wear sensible shoes.
-For the Wadi Rum overnight stay you need your personal items, toothbrush, and warm clothes as it gets cold in the desert at night in winter times.
- The camp at Wadi Rum is basic camp in a good location, consist of Tents, with beds, blankets , public Toilets, dining room - all necessaries for life including electricity via solar system (No heating system on the tents; Air conditioning and private toilette is available only with with the Luxury option - Luxury camp).

-You may purchase Jordan Pass before your arrival to Jordan if you are spending more than 3 nights in Jordan, which will waive out visa entry fees and includes 41 sites in Jordan. You may visit Jordanpass.jo for more details. 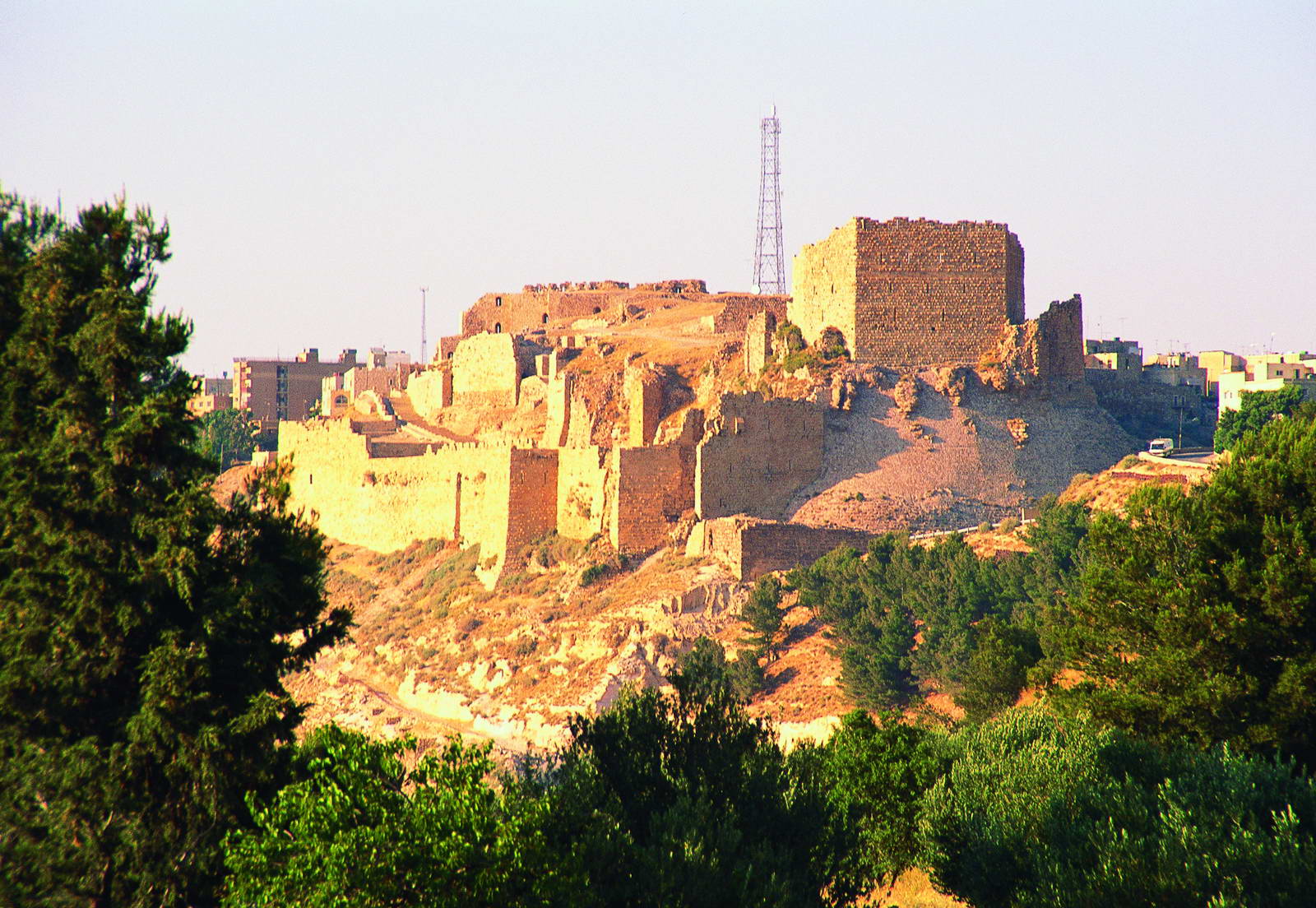