Spend two nights in Amman and one night in Petra in 3* rated hotels  including breakfast. Also spend one night sleeping at a Bedouin camp at Wadi Rum including dinner and breakfast plus two hours jeep tour with the Bedouins to explore Wadi Rum. 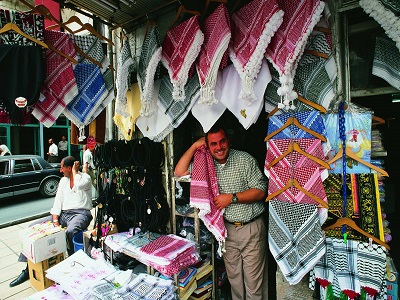 -English speaking Driver all over the trip. 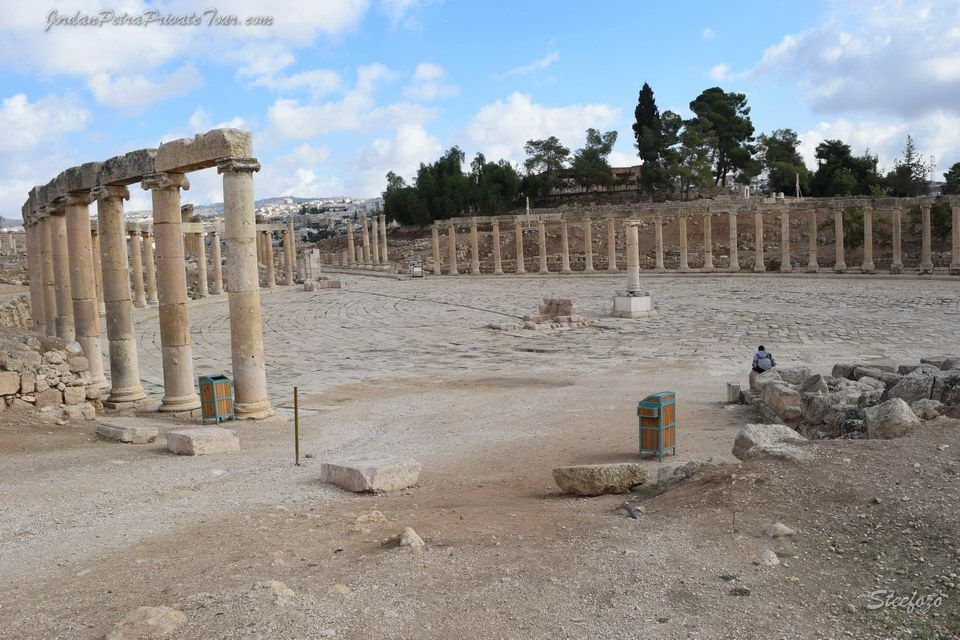 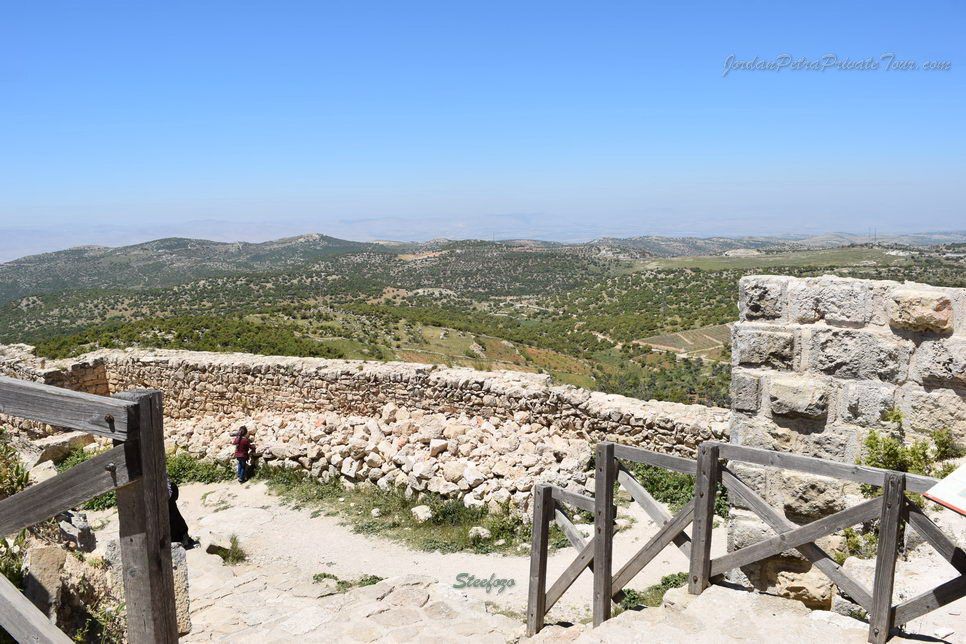 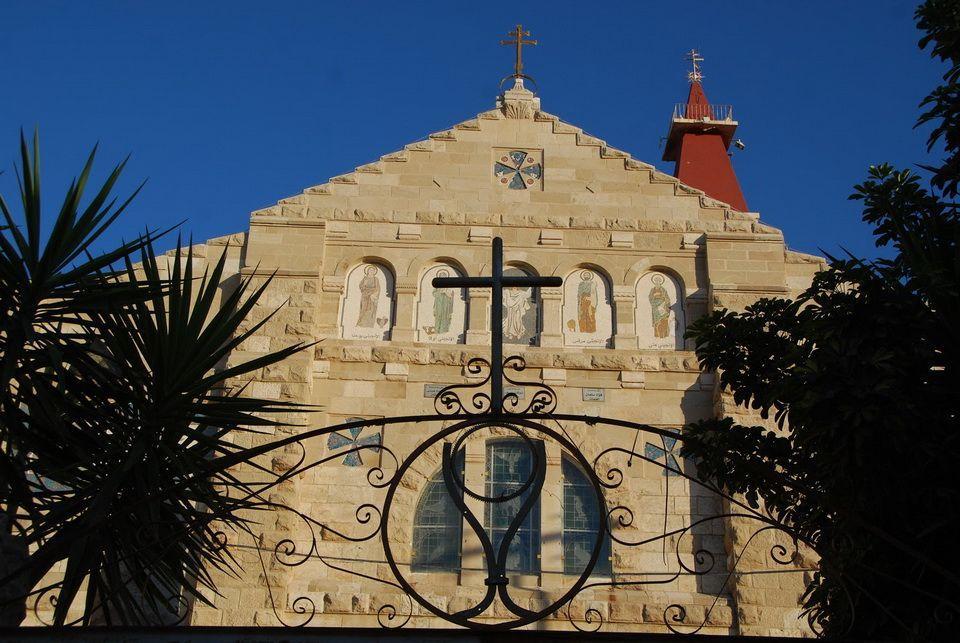