This is a three days private tour in Jordan starting from Amman for 1-7 travelers visiting Jerash, Ajloun Castle, Petra, Wadi Rum and the Dead Sea.

One night sleep hotel in Amman  with breakfast, and one night at a Bedouin camp in Wadi Rum with breakfast and dinner plus two hours Jeep tour at Rum Valley. 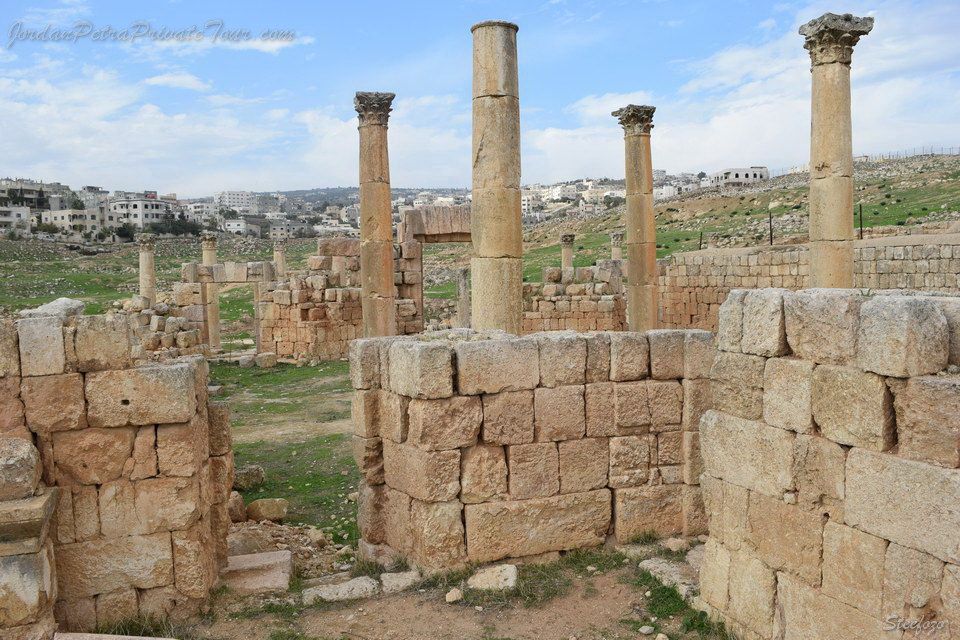 14:00 Enjoying Floating and the Beach at Dead sea area.