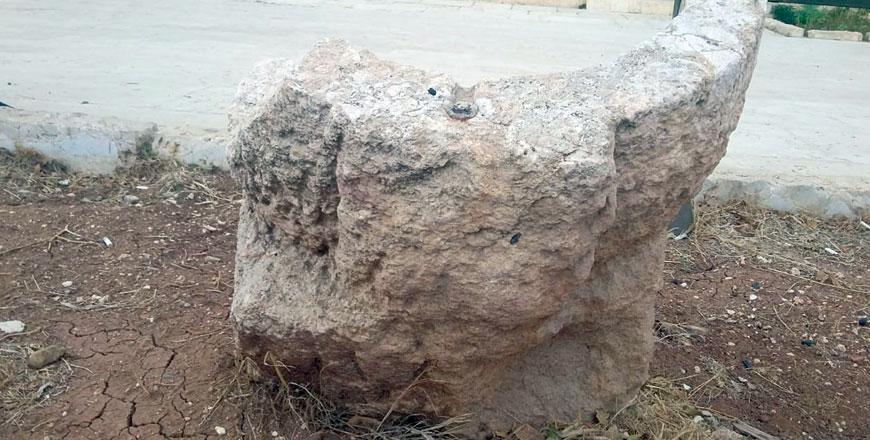 In Wadi Faynan in the south of Jordan during the Roman-Byzantine period, sundials were essential, as the economy was based on traditional cultivation of olive trees, grapes, wheat, grain and copper mines, archaeologist Adeeb Abushmais, who received his PhD from Trinity Southwest University, Albuquerque, USA, elaborated.

“Time measuring is connected with natural events, the rotation of the earth, the moon and the movement of the sun,” he said, noting that ancient Greeks developed many tools to measure time from the 3rd century BC onwards.

Ancient Egyptians and Babylonians studied astronomy rigorously, the scholar stressed. In these times, astronomers were also scientists and engineers, he continued.

One of the tools developed in ancient times is the sundial, a sun clock whose existence was first recorded in 1,500 BC, and varying in shape and portability, Abushmais said.

“The latitude of a sundial in one hemisphere is reversed to the opposite latitude in the other hemisphere,” noted Abushmais, adding that the gnomon (the projecting piece on a sundial that shows the time by the position of its shadow) must be set to the correct latitude.

“The hour or shadow runs in the opposite direction on a horizontal dial, running counter-clockwise rather than clockwise,” Abushmais underlined.

The sundial from the Amman Citadel was found near the Hercules Temple in 2009, Abushmais said, adding that it had to be placed either at a high position or at the centre of a complex to observe the time by the position of the shadows formed on the sundial by the vane.

This artifact containing the sundial was not reused, he continued, and ancient craftsmen converted the sundial at the Amman Citadel into an ornate stone in the Roman-Byzantine style.

“The bronze vane was fixed in the centre of the hemispherical stone in the upper horizontal position but unfortunately, it is no longer present. It is the work of a professional engineer and/or astronomer requiring accurate drawing, carving and measuring,” the archaeologist concluded.