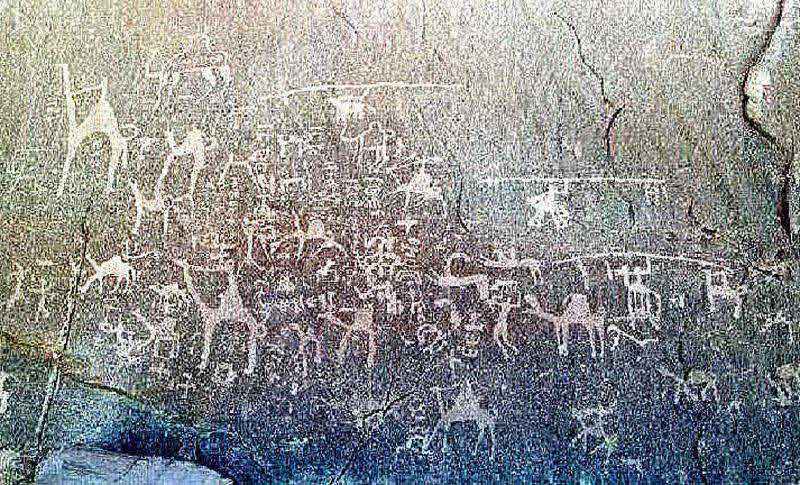 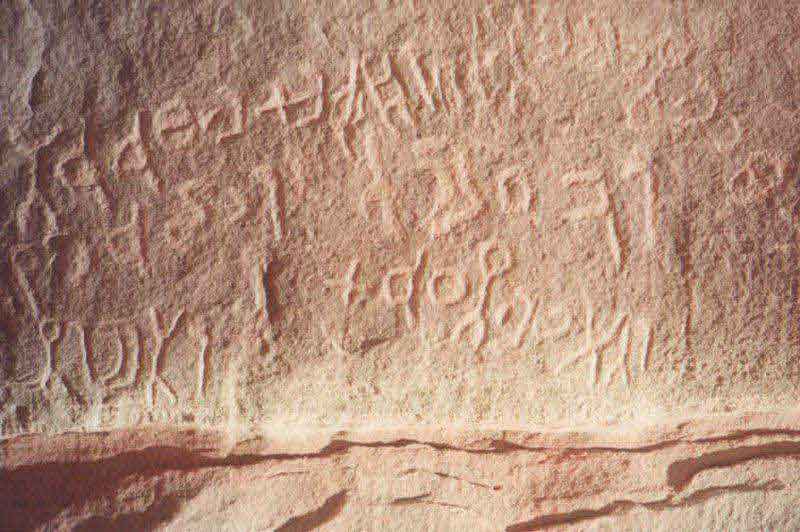 Wadi Rum was the headquarters of Prince Feisal bin Al-Hussein and T.E. Lawrence during World War I, to fight for the Arab Revolt against the Ottoman Empire. Lawrence became a legendary figure for his key role in the fight for the Arab cause. He made his home in this magical area. Ain Asshallaleh, also known as Lawrence s Spring is just a short walk up the hillside from the Nabataean temple. The mountain aptly known as the Seven Pillars of Wisdom, was named by T.E.  Lawrence, and was the inspiration for the title of his book of the same name.