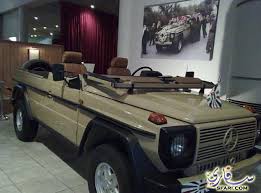 If you re a fan of museums and experience the moments that were not full of its present, or perhaps we re not link more than watch television or read in a book, you should visit a museum that gives you moments close to the truth more than any other way Show the other.

Located Royal Automobile Museum in King Hussein Park in the highway of the city medical depicts Museum Jordan s history Hashemi modern, as used cars offered to shed light on the life of the late Hussein Bin Talal and highlight aspects of his life, as well as the history of the kingdom from the reign of the late King Abdullah I and until the era of His Majesty King Abdullah II, brought out through the important events of the cars 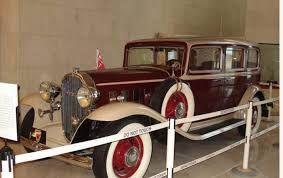 It was not the focus of late on the outer shape of the car as it was on the car s performance and quality, as it was always believed that the car is good that responds to the capabilities of the driver and checks his ambition.

The importance of these cars does not lie in being the cars, but also the man who led the historical stages that took place, making it the imprint clear time for the life of the late king, and if we’re not had visited Auto Expo Royal, why don t you visit now, especially for children who did not live historical moments excavated in the minds of Jordanians.