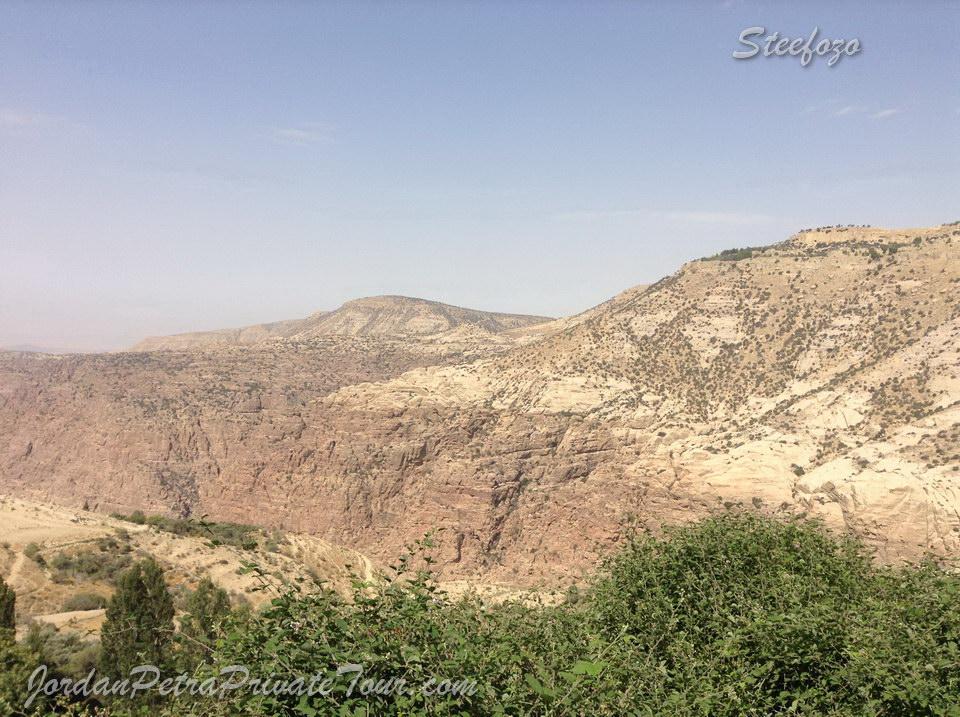 And allows round in protected visit an archaeological site stone takes the form of carved memorial clarifies the definition of both sides it was the intent break from the rigors of long-haul flights in the Ottoman era In contrast, there are the tombs of Nabatean before cutting about 5 kilometers "trot" between the rocks to get to the village, "Dana" where handicrafts and local industries and Alternative Carriers tools stemming from the region s environment. 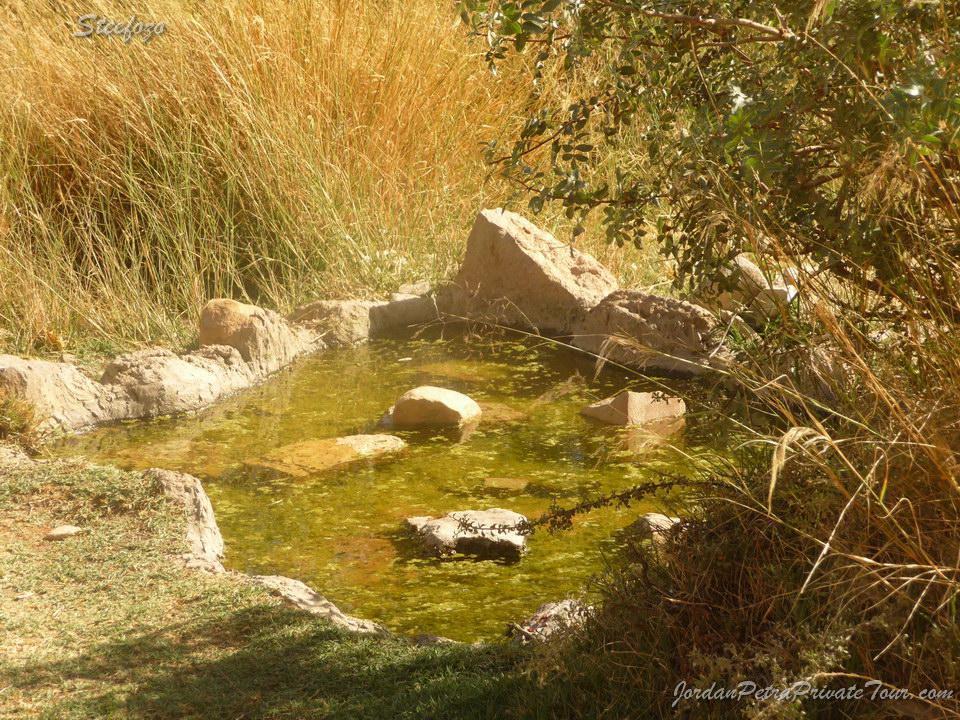 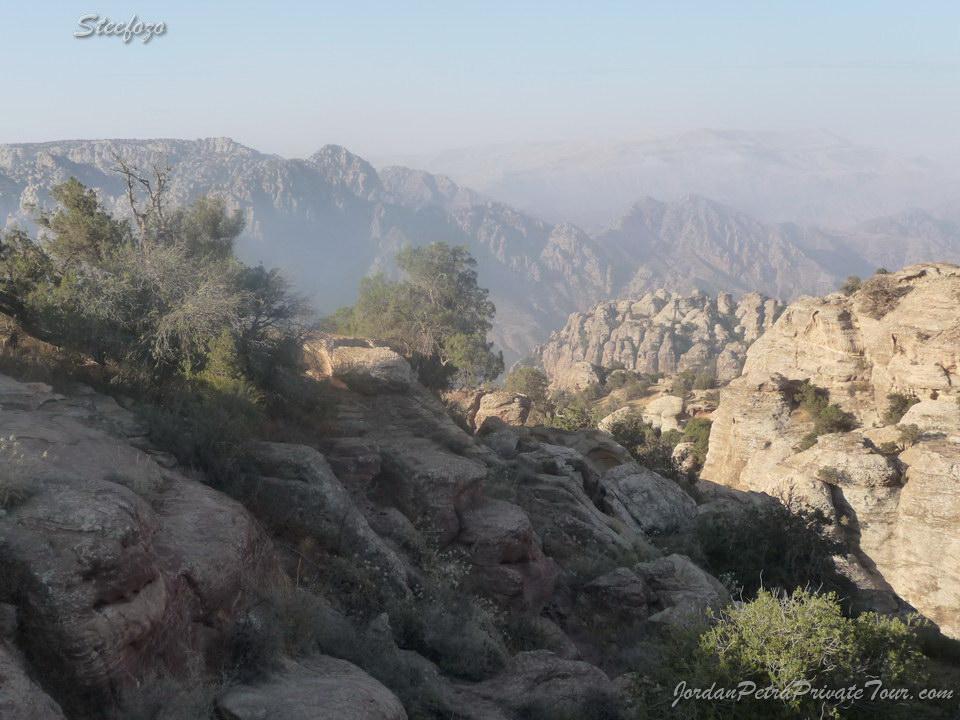 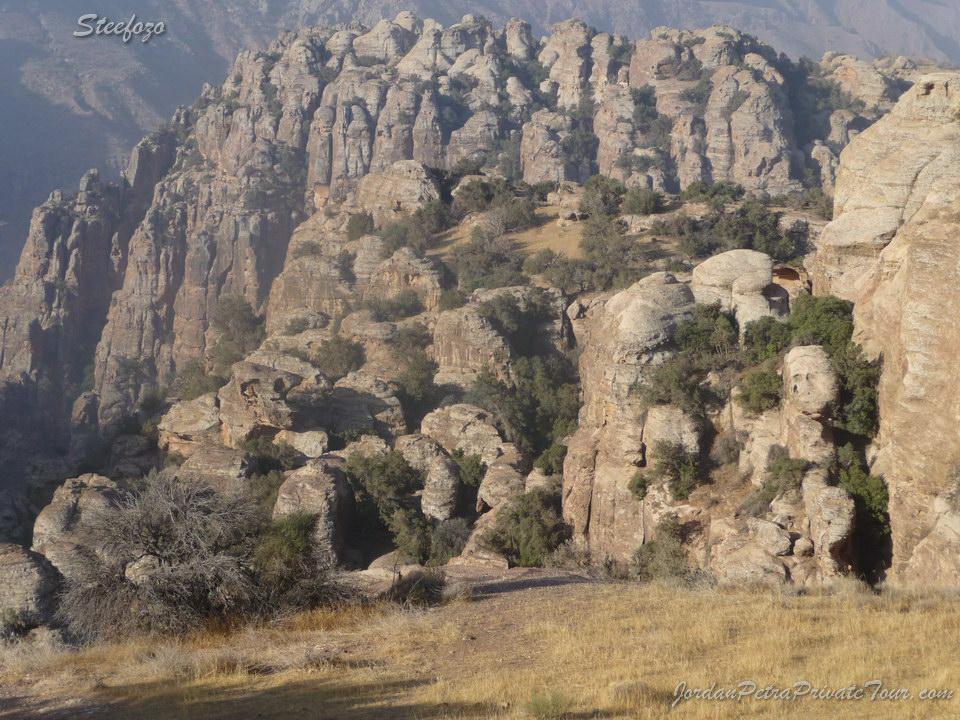 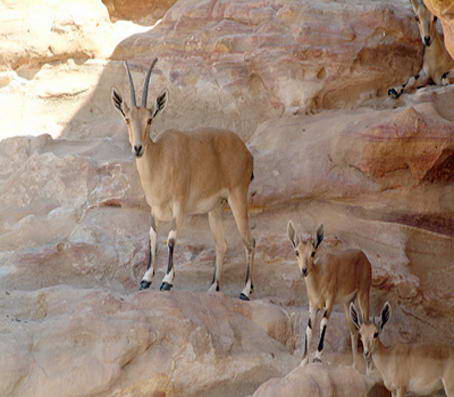 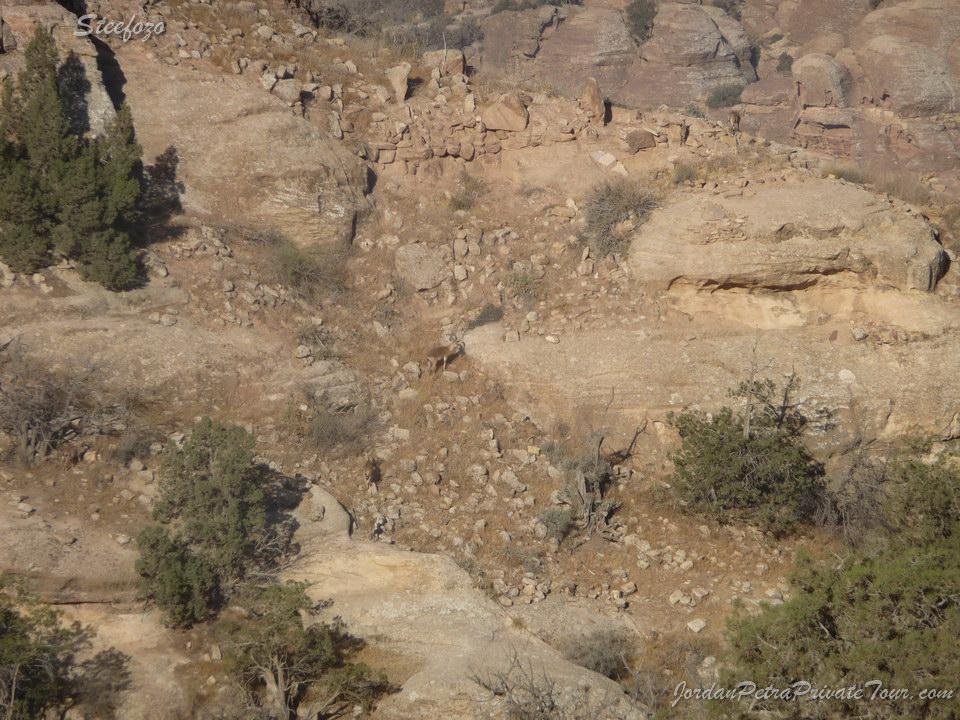