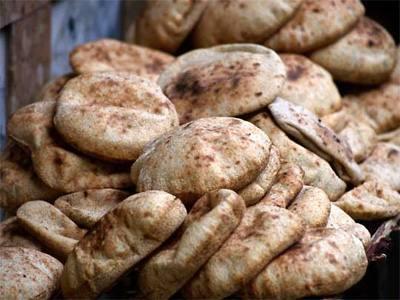 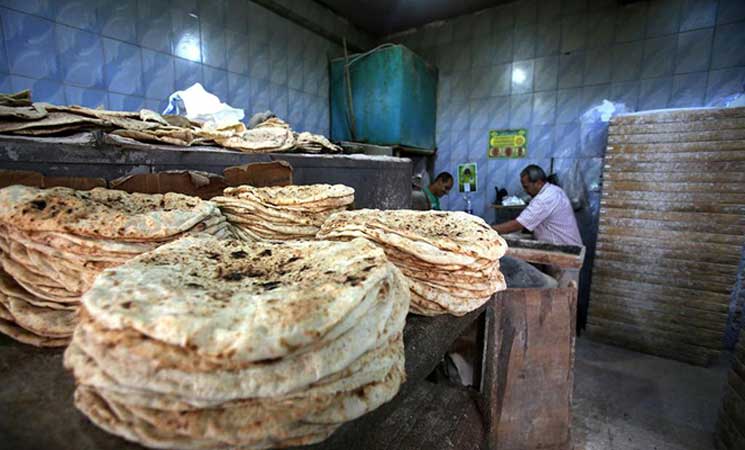 Nestled in a secluded valley surrounded by Jordan’s rugged mountains, Petra was left deserted and hidden from the world for hundreds of years. After being rediscovered in the 1800s, the lost city of Petra is now not only Jordan’s leading tourist attraction, it’s also one of the world’s most incredible archaeological sites, and was recently voted as one of the New Seven Wonders of the World. To reach Petra you walk through a narrow 1.2km gorge, known as the Siq. The rocks give way to reveal the incredible facade of Al Kazneh (the Treasury), which served as a royal tomb, but got its name from the legend that pirates hid their treasure there. The Treasury famously featured as the Holy Grail s last resting place in the film Indiana Jones and the Last Crusade .

Past the Treasury the hidden valley widens to reveal the remains of the city proper including dozens of ancient Nabataean tombs and a Roman rock-carved street lined with temples, royal tombs, public buildings and a vast amphitheatre. Petra s most imposing and impressive monument is Ad Deir (the Monastery), which is scenically perched above the city in the beautiful Petra Hills. The steep walk up to the Monastery takes about an hour. 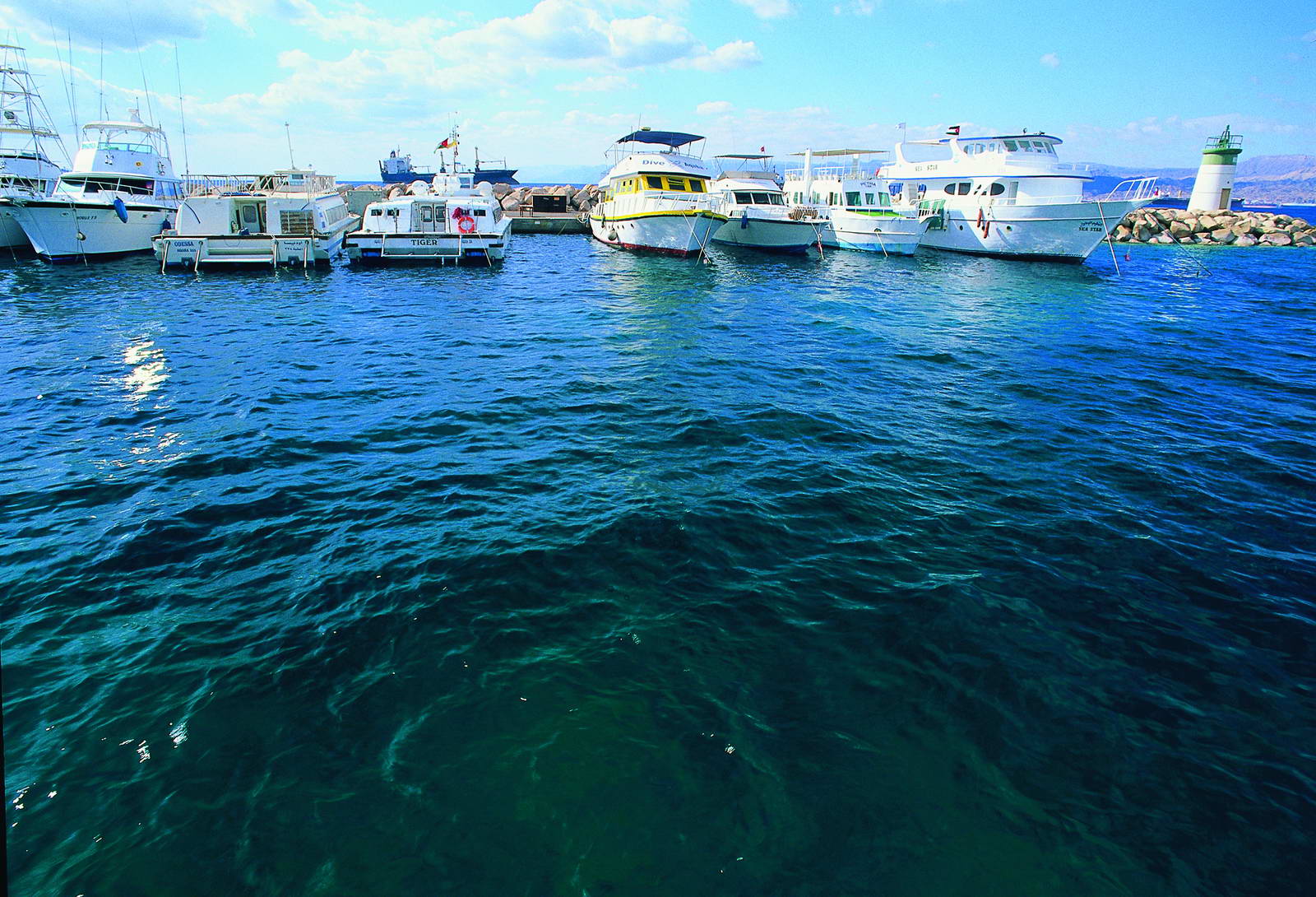 Measuring 500 metres in depth and spanning 4 kilometres across, the impressive Wadi Mujib canyon is one of Jordan s most remarkable natural features. Located along the King s Highway and close to the east coast of the Dead Sea, the dramatic canyon features sheer rocky walls and sparkling waterways that range from puddle height to depths that are perfect for swimming trails. The canyon is just one feature of the Mujib Biosphere Reserve, the lowest nature reserve in the world, home to a surprising diversity of wildlife and plant species. With five different trails available, it s an ideal hiking spot especially in the spring (April and May) and autumn (September and October) months.

Rising majestically from the rugged landscape of the region just northwest of Madaba, Mount Nebo reaches a height of around 820m and is of great religious importance due to its biblical associations. It is told that it was here that Moses got a glimpse of the Promised Land before he died and because of this, the mountain has long been a site of pilgrimage for Christians from around the world. Those who take on the challenge of hiking to the mountain s summit are well rewarded with stunning panoramic views of the Jordan River, Dead Sea, Bethlehem and various other sites, just as Moses would have had all those centuries ago. Climbers will also be able to visit the Memorial Church of Moses, which includes a Byzantine basilica and Old Baptistery that were excavated in the recent past. Whether you are religious or not, climbing Mount Nebo offers a fantastic and unique way to see Jordan. 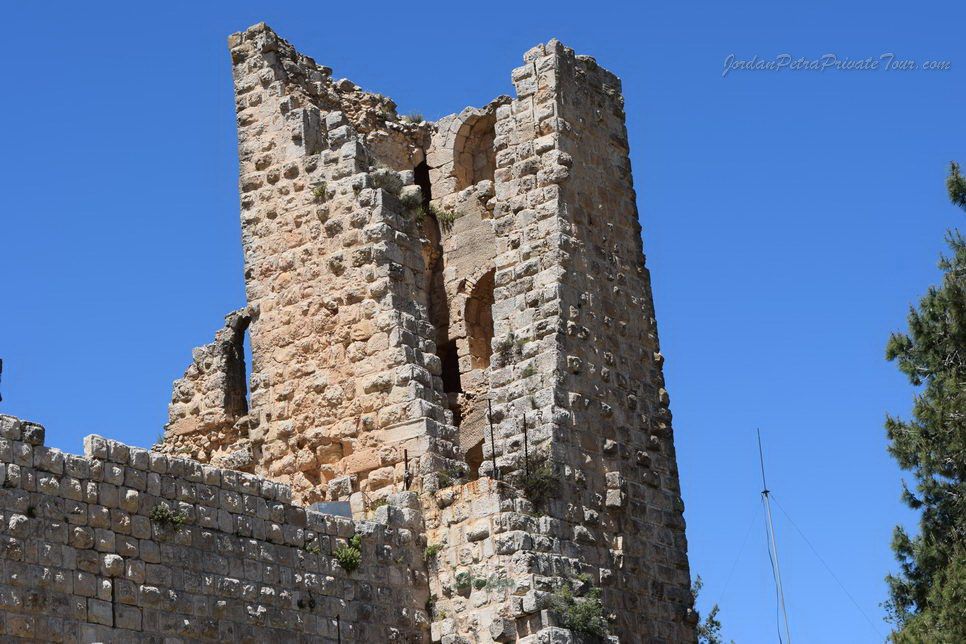