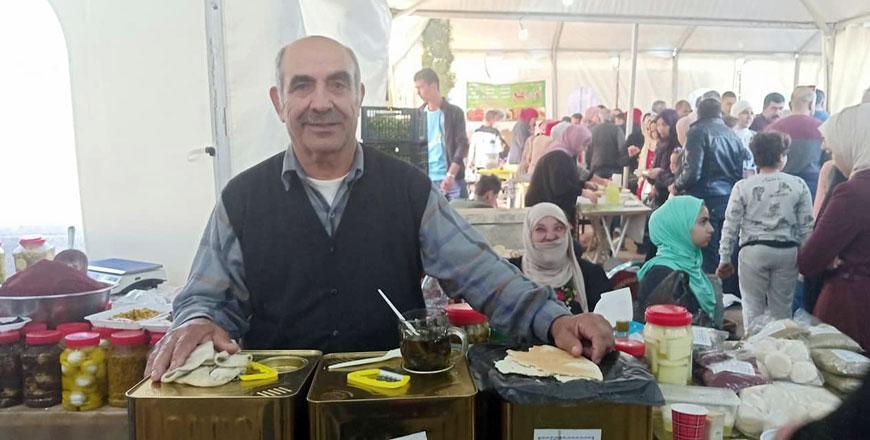 The annual festival was organised by the National Centre for Agricultural Research and Extension (NCARE).

NCARE General Director Nizar Haddad was quoted by the Jordan News Agency, Petra, as saying that 520 producers took part in the four-day festival, which concluded on Saturday.

He added that NCARE had provided farmers with tips on product packaging to help them attract more customers, in addition to food sensory evaluation services, according to Petra.

Olive oil and other agricultural products, worth JD1,140,000, were sold during last year’s festival which received 125,000 visitors, the NCARE said.

Around 10.5 million olive trees are planted over 560,000 dunums in Jordan, most of which are located in the northern region of the Kingdom. Jordan is also ranked 8th internationally in producing olive oil, according to the Department of Statistics (DoS).

DoS figures also show that the sector’s investment volume amounted to JD1 billion in 2018, and it has created job opportunities for more than 80,000 Jordanian families.

Deputy chairman of the board of the Amman Chamber of Industry Mousa Saket said on Saturday that products containing olives generate an estimated JD100 million in annual revenue in the Kingdom.