Aqaba Special Economic Zone Authority Chief Commissioner Nasser Shraideh said that the flights will enhance tourism, as the UAE is the biggest investor in Aqaba, 330km south of Amman, with a value of $10 billion. 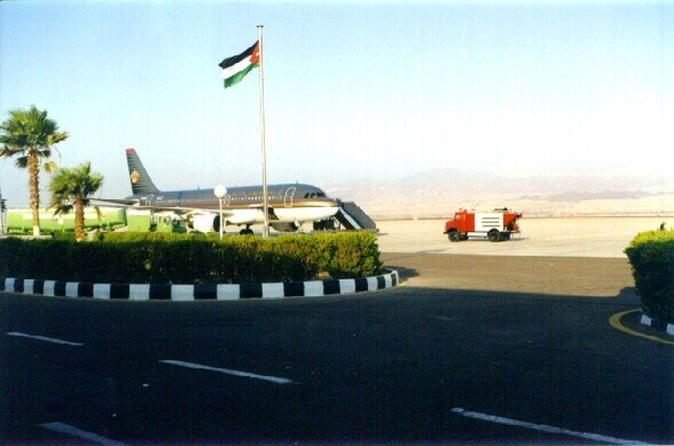 Various airlines have established flights departing from the port city since 2017 including Cairo, Beirut and Istanbul, the official said, adding that the flights will facilitate reaching the city and other tourist destinations such as Petra and Wadi Rum.