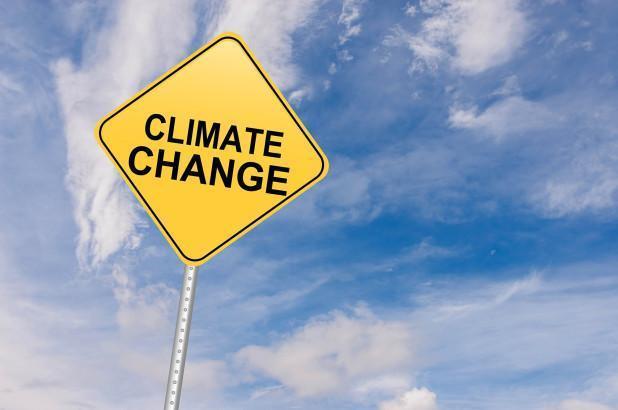 AMMAN — Acting secretary general of the Ministry of Environment Issa Shboul on Tuesday inaugurated the regional workshop on black carbon emissions and its impact on health and climate change, according to an Environment Ministry statement sent to The Jordan Times.

Black carbon is considered as one of the short-term climate pollutants that come as the second-largest cause of global warming, the statement added.

Shboul said that the ministry had taken it upon itself to address the phenomenon of climate change and find appropriate solutions to mitigate and adapt to its effects, adding that Jordan joined the global fight against climate change with the signing of the UN Framework Convention on Climate Change in 1992.

Jordan also ratified the Kyoto Protocol in 2003, as well as the Paris Convention on Climate Change in 2015, the statement underlined.