AMMAN — “Unfamiliar” tourist sites around the Kingdom can be promoted as providing visual experiences and opportunities for interaction with local residents through new marketing campaigns, representatives from the tourism sector said on Tuesday.

In an article posted recently on Middle East social news website www.stepfeed.com, 14 tourist attractions around Jordan “that aren’t Petra, Amman, and the Dead Sea” were promoted.

Tohama Nabulsi, director of communications and media at the Jordan Tourism Board (JTB), said the board promotes sites that are “ready” to receive tourists.

Um Qais is among the places that should be more promoted by tour operators, she said, but noted that some tour guides find it “distant”.

“It’s a two-and-a-half-hour drive to Um Qais [from Amman]. Many tour operators find Jerash and Ajloun, and Amman closer to more destinations.”

Nabulsi said tourists do not want to merely “see” sites: they want to experience them, especially through interacting with the residents of the area and seeing how they live.

“Recently, I asked some tourists about their best experience in Jordan. I assumed it would be Petra, but they said it was with Um Assad, a resident at one of the tourist sites. They visited her house and tried [traditional food].” 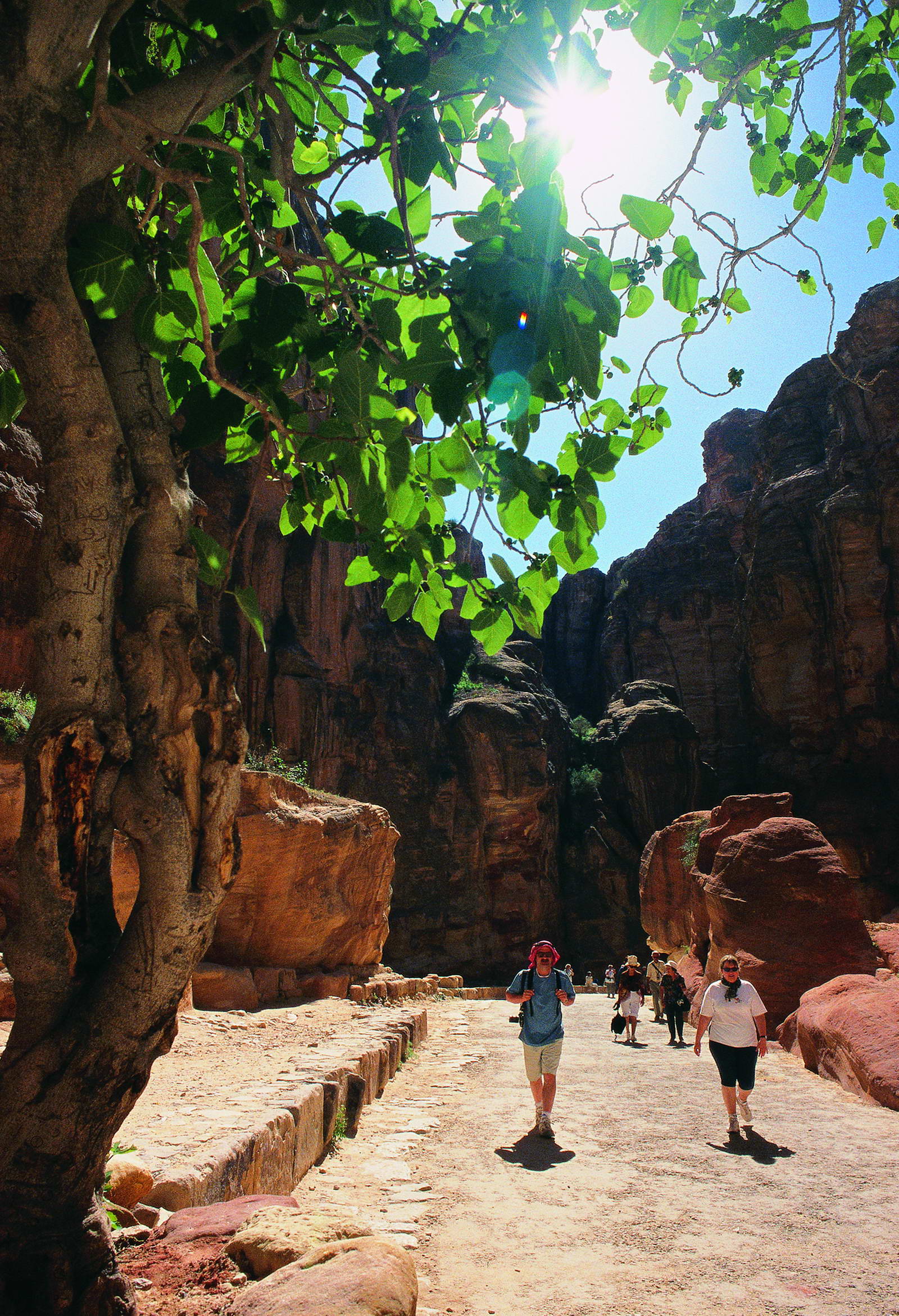 The official told The Jordan Times that promoting the ancient Nabataean city of Petra, some 235km south of Amman, as the most prominent site in the Kingdom should not be considered “wrong”.

“Promoting Petra as a destination is good since it is the crown jewel. You have to show your best when marketing something,” she added.

The rose-red city is one of the New Seven Wonders of the World and has been inscribed into UNESCO s World Heritage List.

Nabulsi said the JTB launched a promotional campaign in different cities around the world that features a variety of tourist destinations in the Kingdom in order to emphasise that “Petra isn’t the only site to visit in Jordan”.

Dia Madani, the director of the Baptism Site Commission, said the promotion of additional sites requires specialists from different sub-sectors of tourism, such as religious and medical tourism.

“To promote other places, we have to be ready to receive tourists,” Madani told The Jordan Times.

“Biblical sites in Jordan are promoted a lot, but we need a methodology to market and promote other sites,” he added.

But Shaher Hamdan, president of Jordan Society of Tourism and Travel Agents, told The Jordan Times that the decline in tourist turnout for the past five years has caused tour operators to identify Jordan by its "major" sites.

"We had to use the most known sites in the Kingdom to encourage tourists to visit," he added — "anything that would help the country get back in the tourism market".

Arwa Mahadeen, general manager of Tyche Tours, said the tours offered depend on the interests and demands of each tourist group.

“American groups tend to reserve tours for around eight days, whereas groups from other markets, such as the Far East, tend to stay for only two to three days,” she told The Jordan Times.

Mahadeen added that when a group stays for a short period of time, it becomes “less possible” for tour guides to show its members all of Jordan s sites, although the guides aim to extend the stay of each group as much as possible.

“When people come from the Far East, we can’t cover the whole country — only the main attractions, Petra, Amman and the Dead Sea.”

“I cannot take tourists to places that aren’t ready to receive them. They have to offer good service to visitors,” Mahadeen said.

She added when visitors come to Jordan, they often already know where to go, and tour guides “can’t just decide not to take them” to the desired sites.

Tourism representatives noted that the Kingdom witnessed a decline in tourist visits over the past five years due to the instability in the region.