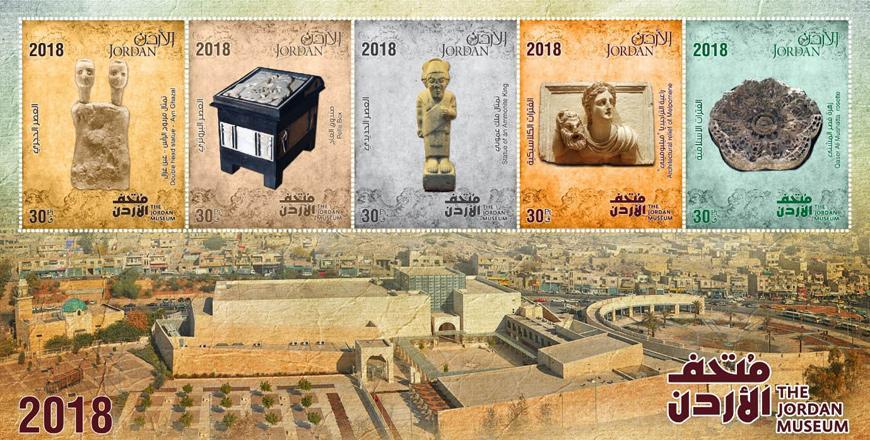 AMMAN — The number of tourists who visited the Jordan Museum increased by 26 per cent in 2018, reaching 79,550 compared with 2017, the Jordan News Agency, Petra, reported on Tuesday.

Director General of the Jordan Museum Ihab Ammareen said that the museum witnessed a notable increase in 2018 visitor numbers, especially in figures from foreign tourists. Foreign tourists amounted to 22,659 last year, compared with 11,198 in 2017.

Ammareen voiced his appreciation of the institutions and ministries that supported the museum, including the Royal Scientific Society, Greater Amman Municipality, Ministry of Public Work and Housing, Ministry of Tourism and Antiquities, Jordan Tourism Board, Department of Antiquities and the Boulevard.

He also expressed his appreciation to the Jordan Society of Tourism and Travel Agents, in addition to the Associations of the Jordan Inbound Tourism Operators and the Jordan Tour Guides Association for promoting the museum.

Ammareen added that in 2019 cooperation will focus on lengthening tourists’ stay in Jordan.

Ammareen affirmed that feedback from tourists through social media has had a positive effect on the museum, adding that the museum is open every day from 9am-4pm except on Tuesdays and Fridays.

Tuesdays are allocated for cleaning and maintenance, while on Fridays the museum is open from 2pm-5pm.