The campaign, started by the Ministry of Water and Irrigation in the summer of 2013, has seen the retrieval of millions of cubic metres of stolen water and the prevention of the drilling of illegal wells, a source at the ministry said.

"Since over 17 teams started continuous checks on water resources and networks across the country, we have sealed 890 illegal wells, as well as seizing and confiscating 51 drilling rigs which were being used for illegal activities," the official source, who preferred to remain anonymous, told The Jordan Times.

The ministry banned the drilling of wells in 1997 to curb random pumping of water and preserve aquifers from depletion and salinity. Its estimates indicate there are 1,100-1,200 illegal wells still operating across the country. 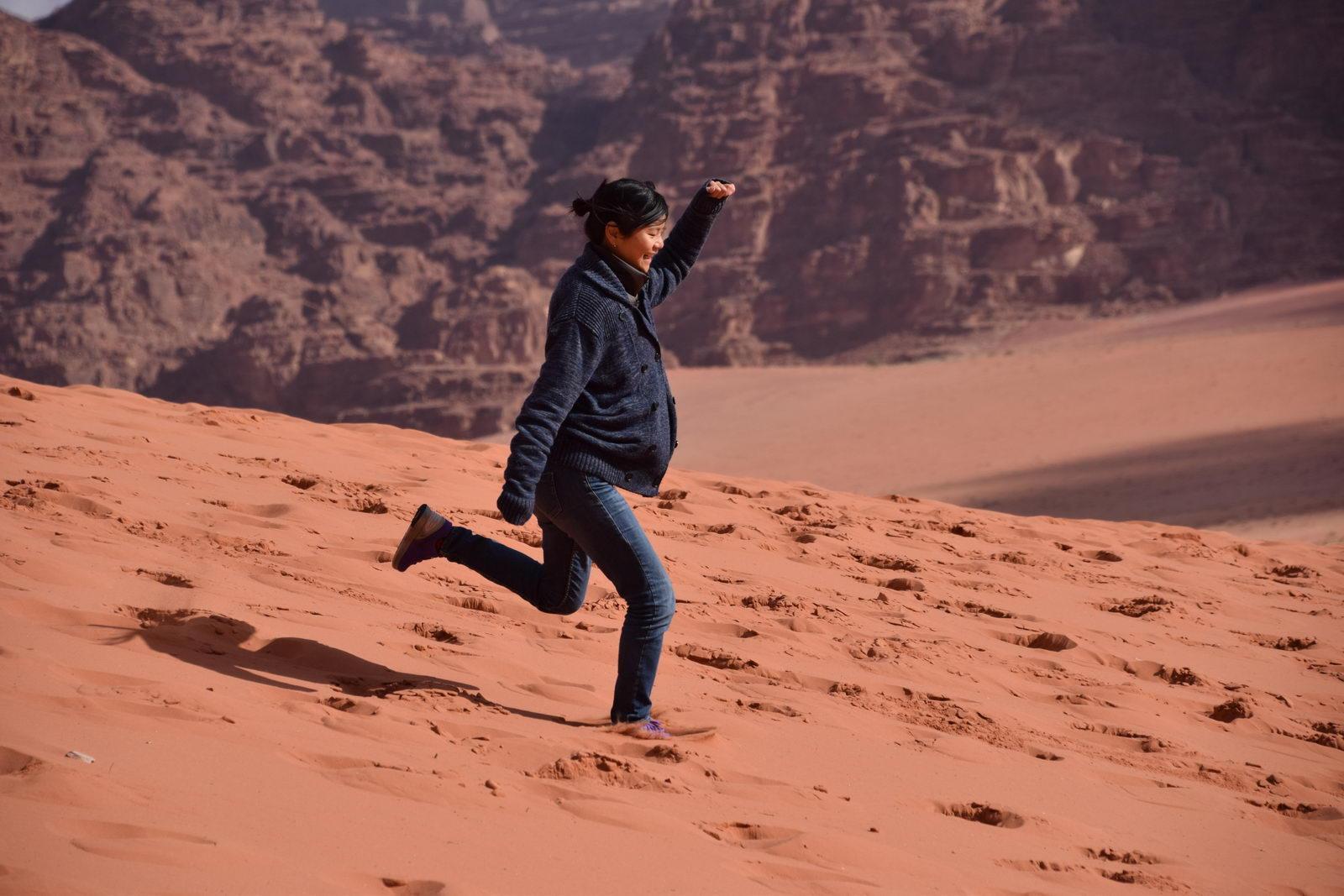 "In addition, technical teams have removed 690 illegal fixtures on water mains and handled more than 12,000 violations on the King Abdullah Canal," he added.

The ministry said it would show "no leniency" towards those caught stealing water, with the official noting the financial burdens associated with  detecting and rectifying water violations, which also has a negative impact on  securing the continuous and sufficient supply of water to citizens.

"Those caught stealing water are referred for legal action. Hundreds of water-related cases are now being looked into in courts," the official said.

The amended Water Authority of Jordan Law stipulates stiffer penalties against those who abuse any element of the water system.

Those who abuse water carriers and mains, wastewater, pumping, purification or desalination stations, or cause the pollution of water resources, pipes or stations used for drinking water, or are involved in the digging of wells without obtaining a licence, face a prison sentence of up to five years and fines of up to JD7,000.

In addition, violators who cause damage or loss to water and wastewater projects can be jailed for up to three years and fined up to JD5,000, according to the amendments.

All penalties stipulated under the law are doubled in the case of repeat offences.