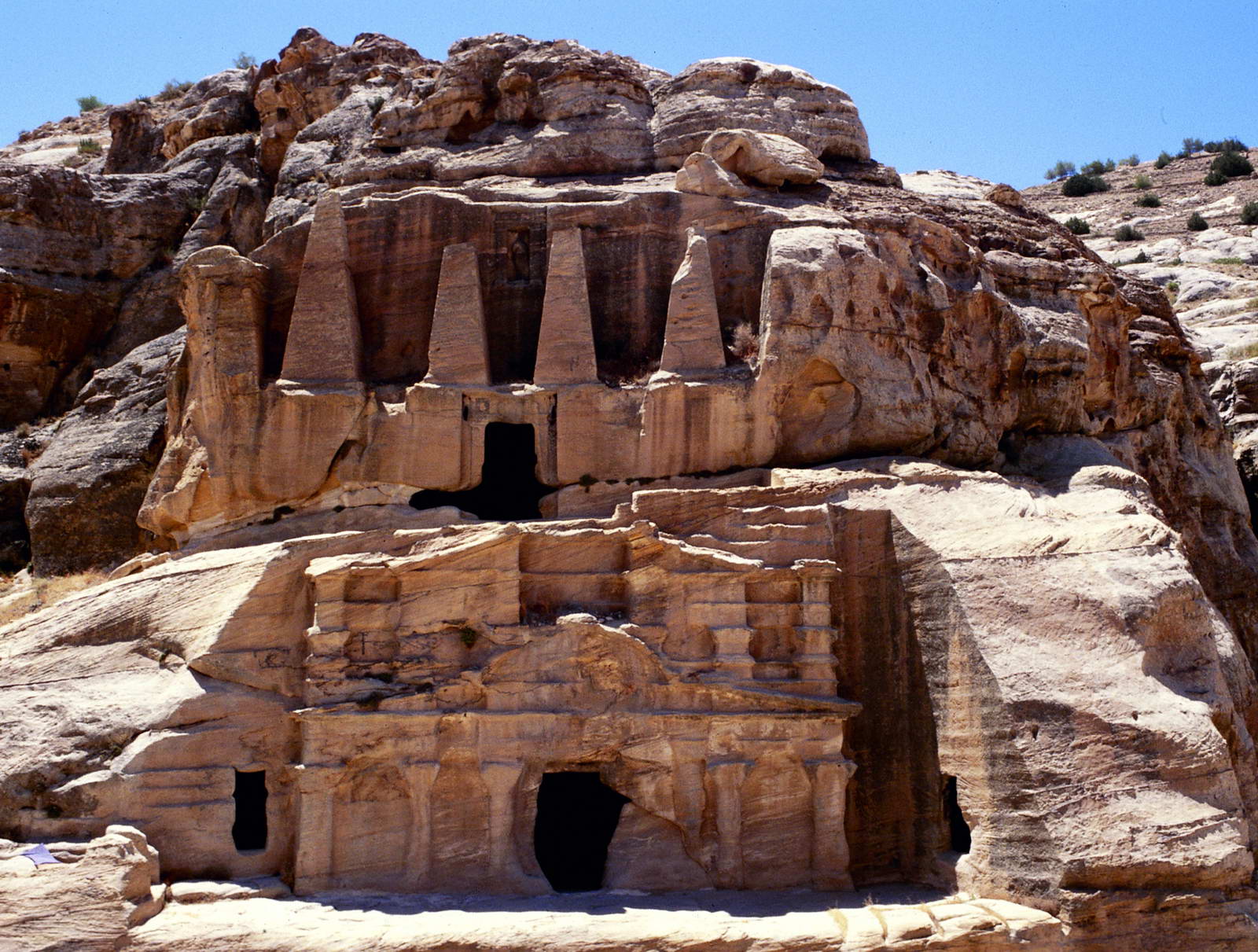 AMMAN — Analysts on Thursday described Jordan’s recent ranking as 48th safest country in the world as an important achievement, while expressing their suspicion of the ranking’s accuracy.

According to the World’s Safest Countries report conducted by Global Finance Magazine (GFM), Jordan is the 48th safest country globally and 6th among the Arab countries.

Countries’ scores were based on three categories including war and peace, personal security and natural disaster risk, GMF said in the report.

Musa Shteiwi, director of the Centre for Strategic Studies at the University of Jordan said that Jordan is safer than the report makes it out to be as “the few accidents that took place in the Kingdom [during the time of scoring] do not reflect the general situation of the country”.

“The natural disasters [that took place last year] do not occur frequently, and the few terrorist attacks [Jordan saw] were less in number than many countries that ranked safer than Jordan, and the crime rate [here] is quite low”, Shteiwi told The Jordan Times.

Media and officials should always take into consideration the precision of press releases for their possible effects on the Kingdom’s image as a safe haven, he added.

“This good ranking, despite the geographical location, should be invested in and sustained,” political economist Zayan Zawaneh said.

The successes of avoiding war and the level of security that is provided by the army and security agencies are reflected in the report, said the pundit, adding that the government has to make use of the ranking to improve the economy.

The Petra Development and Tourism Region Authority’s acting chief commissioner, Sulaiman Farajat, said that in relation to tourism, which accounts for around 15 per cent of the GDP, the grade will likely contribute to increasing the number of foreign visitors to the Kingdom.

It might also lower the cost taking a trip to Jordan as the price of travel insurance depends on a country’s safety, Farajat noted.

At the Petra Archaeological Park, authorities are working to improve the infrastructure to ensure visitor safety, in addition to raising the awareness among locals about the importance of tourism.

Raed Abelhaq, a Jordanian tour guide, said that “although we believe Jordan is much safer than what the report says, it is good to be able to tell some people around the world that Jordan is a safe country, despite the region’s turmoil”.