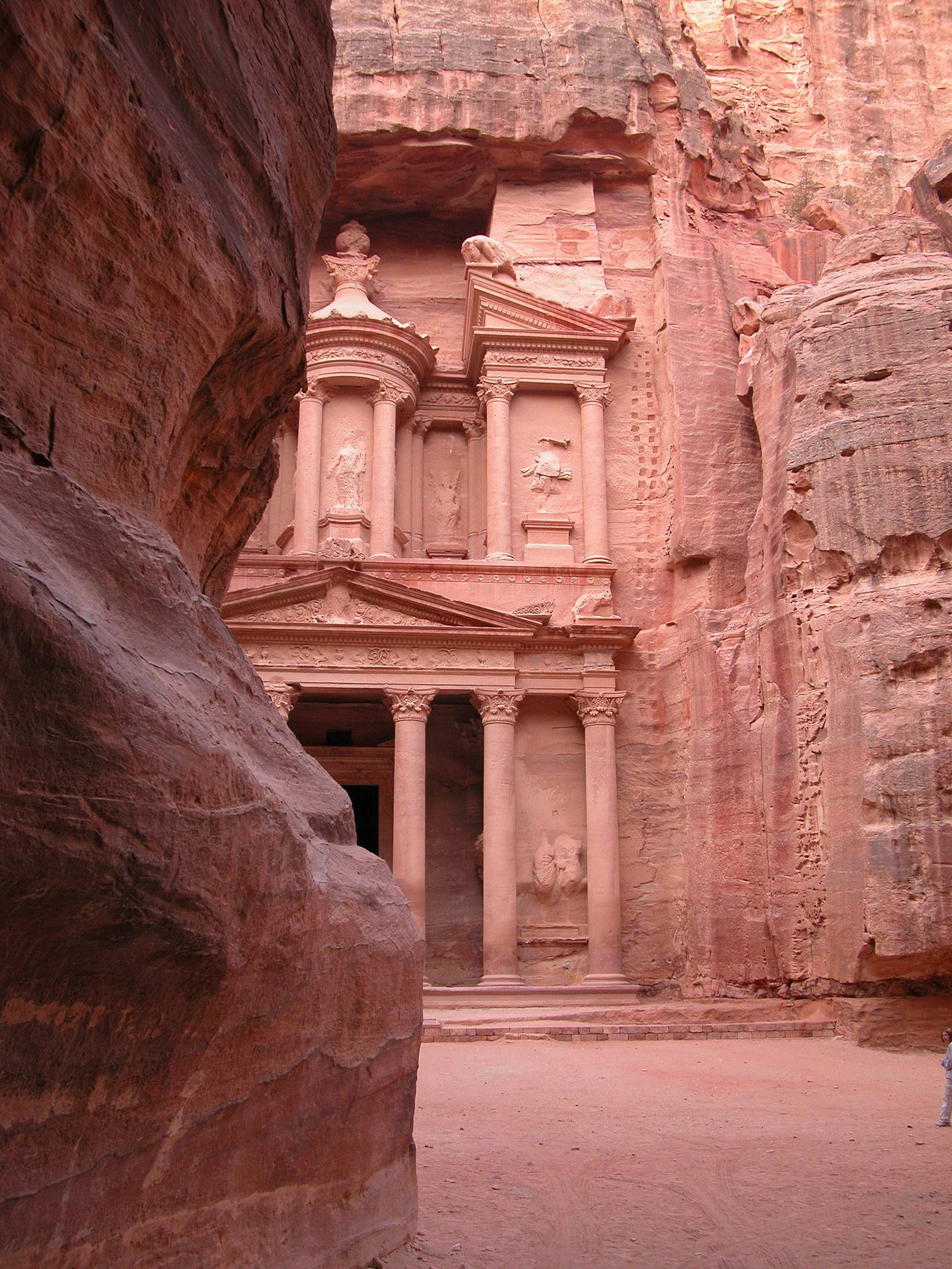 AMMAN — The Kingdom welcomed 615,955 foreign visitors by the end of May, 76 per cent of which were overnight visitors, the Jordan Tourism Board (JTB) said on Sunday.

The number of foreign tourists arriving in Jordan during the first five months rose by 23.5 per cent as the number of tourists during the same period of comparison in 2018 reached 498,774, the Jordan News Agency, Petra, reported, quoting JTB Director General Abdul Razzaq Arabiyat as saying.

The number of one-day arrivals hit 121,184 tourists, constituting 24 per cent of the total visitors, he added.

Tourists from European countries ranked first with 278,000, making up 45 per cent of the total visitors, followed by visitors from Asia and the Pacific, totalling 101,000 and 809,000, respectively.

Jordan’s tourism revenue during the first quarter of the year increased by 6.1 per cent to $1.746 billion (approximately JD1.236 million) compared with $1.645 billion generated in the same period last year, according to data released by the Central Bank of Jordan on Saturday.