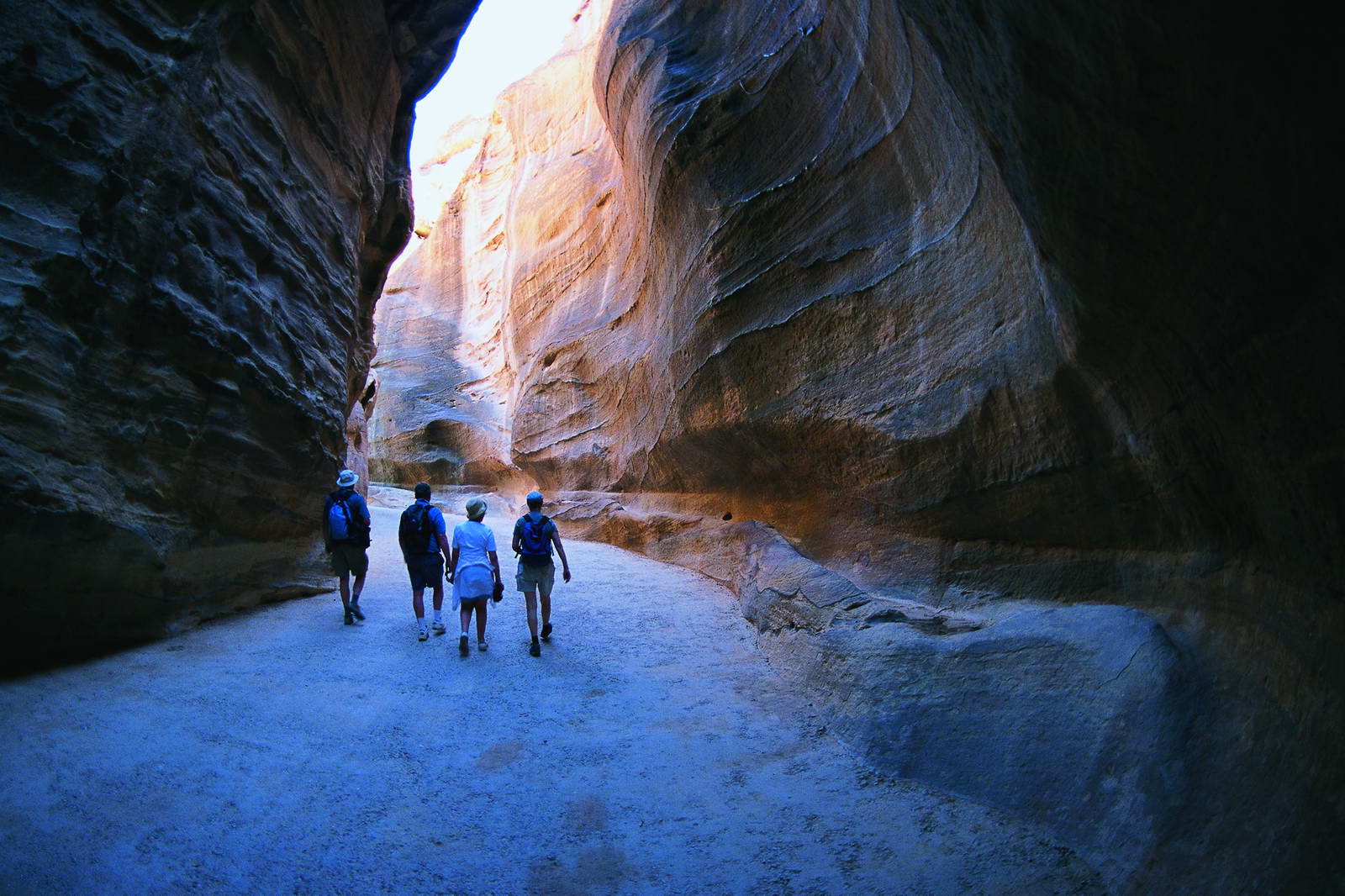 AMMAN — Excavations take time, money, planning, cooperation, conservation and publishing, said Director of the American Centre of Oriental Research (ACOR) Barbara Porter at a presentation on the Petra Church and the Temple of the Winged Lions on Monday.

The presentation titled, “Lecture for Tour Guides of Petra: A Story of Two Sites”, was held at the Petra Visitor Centre and hosted by the Petra Development and Tourism Region Authority to shed light on the two sites and their significance.

The Petra Church and the Temple of the Winged Lions are located in the north-eastern part of the ancient city of Petra, in the city’s centre, the director elaborated.

“Why was the Petra Church excavation so different?” Porter asked.

For one, it started without funding in 1991, Porter explained, adding that mosaic fragments depicting the four seasons were found at the Petra Church.

The motifs of four seasons and different animals are represented in the mosaics of the Petra Church, the scholar underlined.

“We have spring, summer, fall and winter, so there is the idea of the cycle of mankind; [and its] relationship with God and cosmos... represented in a form of these images,” Porter said, adding that different artists’ hands were recognisable in these visual representations.

In 1993, the discovery of papyri scrolls found at the church also depicted life in Byzantine Petra between the 4th and 6th centuries, Porter said.

The Temple of the Winged Lions is located just metres away from the Petra Church, ACOR Associate Director Jack Green said, adding that a project to excavate the temple was initiated in 2009 and has lasted for 10 years.

The Temple of the Winged Lions sits at the end of Petra’s “Sacred Quarter”, and commemorates the goddess Al Uzza, along with three other temples devoted to different deities, Green highlighted.

“The temple was built in the early 1st century AD and most likely destroyed in 363AD by an earthquake,“ Green said, adding that “from ancient sources winged lions were associated with protection of female deities”.

However, after the earthquake there are indications that the temple was used as a masonry dump, he claimed.

On Tuesday, the Petra College of Tourism and Archaeology also organised a workshop titled, “The Temple of the Winged Lions”, to raise awareness of the temple among tour guides, students and archaeological experts.

“It is very important to be aware and educated about cultural heritage,” said Franco Sciorilli, an Italian mosaicist who has spent 25 years working in the Middle East.

Sciorilli also emphasised geological differences between Petra, Madaba and other areas of Jordan where mosaics are located, and what challenges professionals face in order to conserve them.