AMMAN — Despite the harsh desert climate, the Nabataean inhabitants of ancient Petra were capable of growing different kinds of agricultural products, and even making wine, according to researcher and archaeologist Ulrich Bellwald.

In a lecture late last week at the German Protestant Institute of Archaeology in Amman on agriculture and wine making in the area, Bellwald presented a winery located in a valley west of “Little Petra” as a model for the Nabataeans’ agricultural production units.

“The existence of a dam at the southern outlet of the wadi proves [it] to be a completely artificial, man-made landscape,” added the scholar, who has published several works on Petra and its hydraulic systems that enabled Nabataeans to develop agriculture in the arid desert. 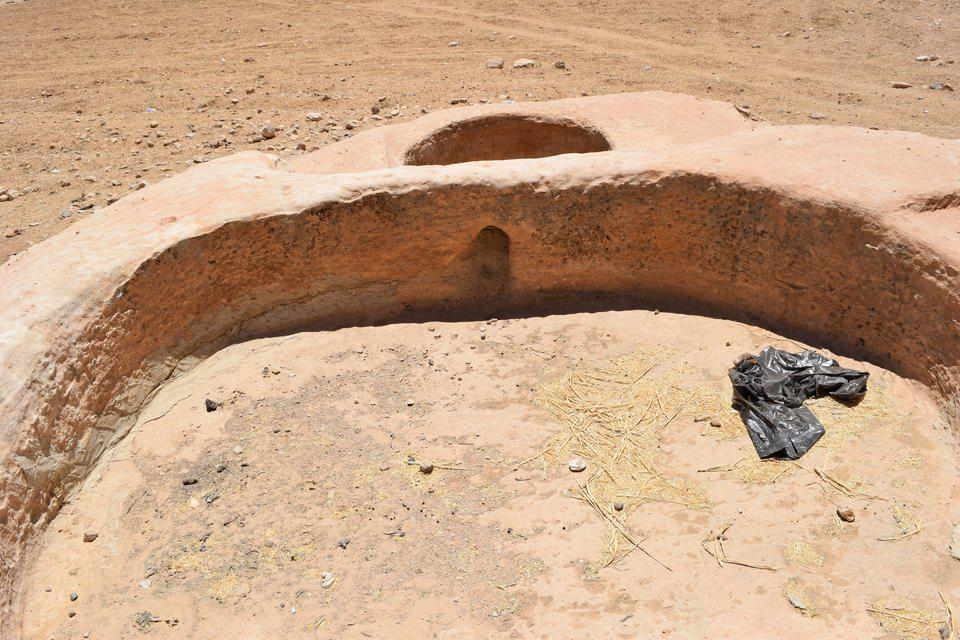 After the construction of the dam, the valley was backfilled with debris swept in by winter floods, and with time, areas for planting the vines came to existence, he noted.

Ancient Nabataeans had an “advanced system of irrigation”, and each area of Petra, some 235km south of Amman, yielded different types of agricultural produce, the Swiss architect and art historian noted.

In the wider Beida area, scholars found wine presses, while in other areas around Petra, olives were cultivated along with other crops for human and animal consumption, he explained.

“All over the wider Beida area, wine presses are cut into rock outcrops, such as the ones opposite the Beida Neolithic village and at the western embankment of the road to Um Sayhun. [In total], more than 50 wine presses... [have been] found until now,” Bellwald elaborated. 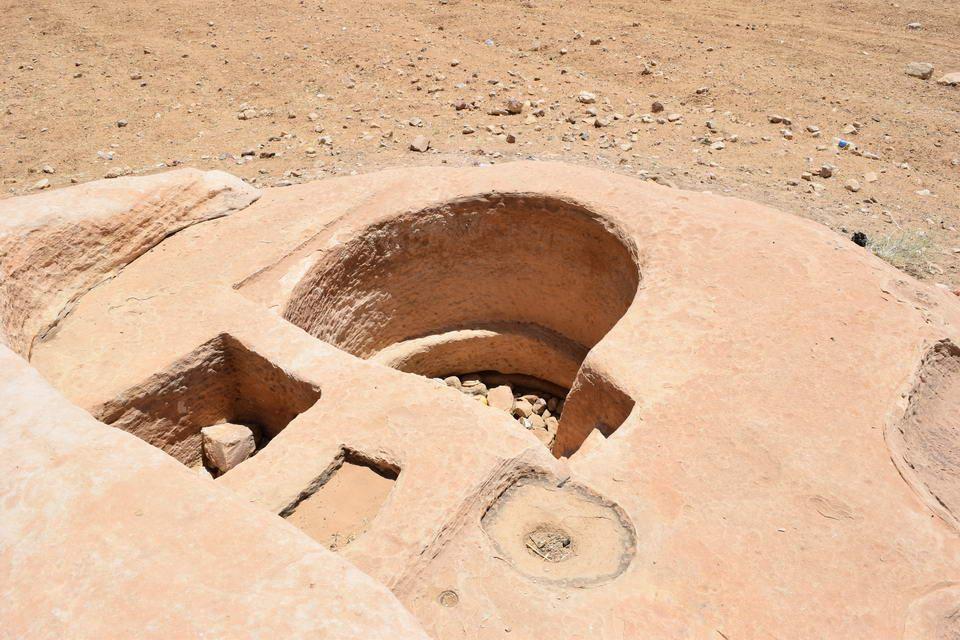 “The different shapes of the treading platforms prove that both red and white wine were produced,” he added.

“As no shards from terracotta amphorae were found so far, it may be presumed that the Nabataean wineries used most probably skins from goats and sheep for transporting and storing the wine,” Bellwald, the author and co-author of seven books about the archaeology and hydrology of Petra, speculated.

There is evidence that Nabateans kept wine in dark caves in order to keep it in cool locations before consumption, he added. 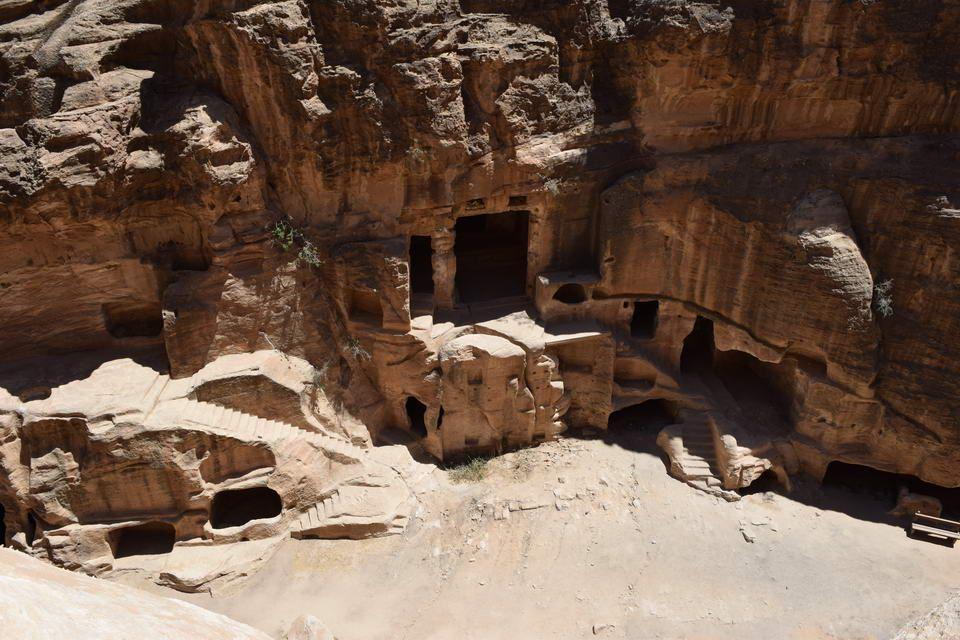 As the main Nabataean trade route with Rome ended at Portus Julius near Naples, it may be assumed that at least part of their knowledge about wine making came from the Roman wineries in Campania, the researcher suggested.

“It is well testified that since the first half of the 1st century BC a Nabataean colony existed at Portus Julius in the Vicus Lartidianus,” Bellwald said.