The event, scheduled between November 13 and 14, will be organised in cooperation with the Tourism Ministry, the Greater Amman Municipality, the Tourism Board, Lawrence Conferences & Hussieni Consult, with the support of the World Tourism Organisation, the statement said.

The conference comes as part of the UN declaration naming 2017 as the International Year of Sustainable Tourism for Development, the statement added.

It aims at highlighting the role of sustainable tourism in enhancing holistic economic growth for cities, its contribution to protecting the environment and to preserving cultural heritage, the statement read.

Annab said that the conference will witness the participation of leaders, experts, researchers and businesspeople from the tourism, economic and service sectors.

Members of the World Tourism Organisation are also scheduled to attend the event, the minister noted. 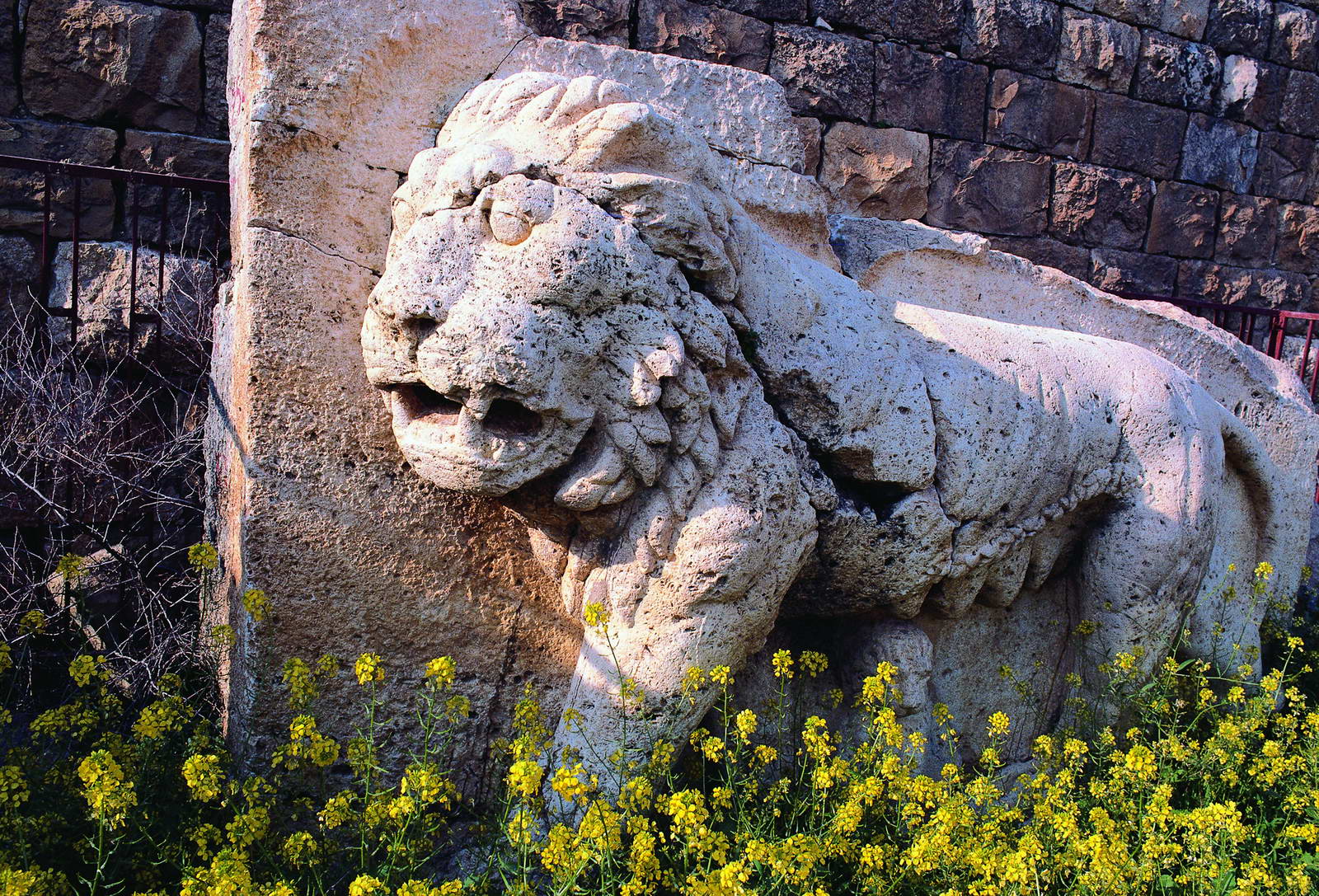 During the conference, several investment projects in Jordan are expected to be announced, in addition to sharing success stories of joint projects.

For his part, President of the Greater Amman Municipality (GAM) Committee Yousef Shawarbeh stressed the importance of the event in light of the growing tourism sector in the capital.

He outlined GAM’s role in promoting tourism in Amman through the provision of infrastructure, tourism-enhancing services and partnerships with relevant institutions.