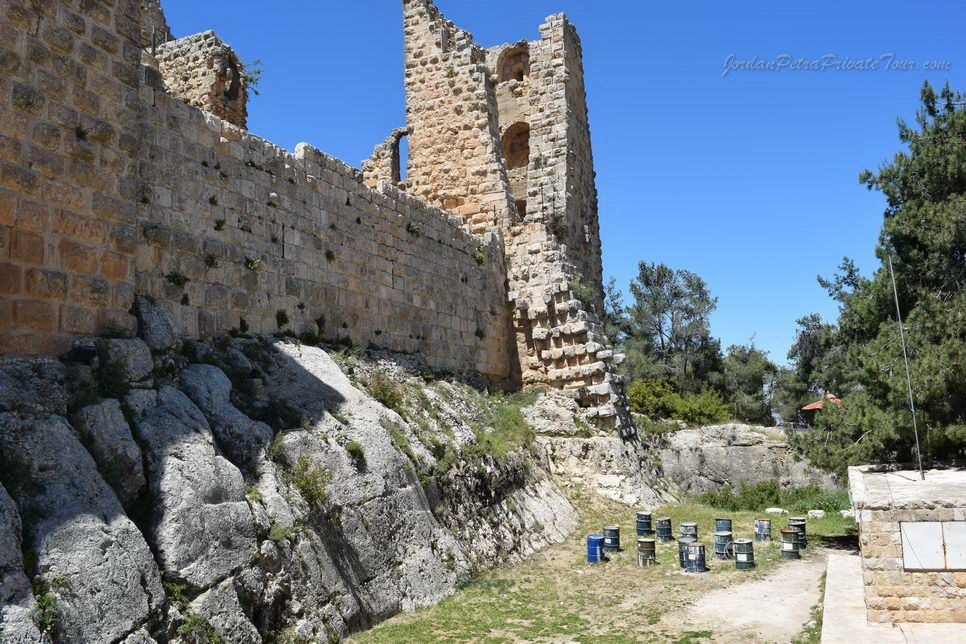 AMMAN — Introducing cable cars in the city of Ajloun has been discussed by the Jordan Investment Committee (JIC) repeatedly since 2015, and will finally be funded and built this year, according to a report made available to The Jordan Times.

The project, which is to be built in the Ajloun Development Zone, was described by JIC member Bilal Qudah as a “business enabler”, meaning that it will “not be profitable in itself, but will attract tourists and thus bring life to the area”.

“Introducing cable cars, which is an unprecedented tourist attraction here in Jordan, will be done in cooperation with tourism bureaus to organise trips and connect restaurants, hotels and markets,” he said.

It is not the cable cars project itself that is the highlight in the case of Ajloun, but the business it brings to the area, he added.

According to the Department of Statistics, Ajloun is home to more than 5,000 low-income households, while the rates of poverty and unemployment in the fourth quarter stood at 25.6 per cent and 19.3 per cent, respectively.

In fact, the statistics show that unemployment in Ajloun is around 5 per cent above the national average rate.

“Ajloun needs this project to create jobs and, also, to put it on the tourism map once again. It has lost its importance and appeal to locals and tourists in the last two decades,” said President of the Ajloun Development Zone Hamzeh Haj Hassan.

Ajloun received some 250,000 tourists in 2018, 61,000 of them foreigners, the statistics show. The public park alone received around 2 million people.

“The numbers will at least double once the cable car project is built. The locals will have a new place to go... and tourists will have a new site to visit and maybe stay overnight,” Haj Hassan said.

There are three hotels in Ajloun, none of which are five-stars, but Haj Hassan expressed his optimism for one being built which would be on par with other attractions in the Kingdom, such as the Dead Sea, Amman and Aqaba.

The cable car project will cover 142 dunums and offer an “exclusive” view of the castle of Ajloun. There will be 40 cars, with each one carrying a maximum of eight people.

The JIC has so far received three offers by European companies to fund and build the project, in return for a share of the profits, Qudah told The Jordan Times. But “it is [still] unclear, so far, what the shares are going to be, as the JIC has not picked a company yet”, he explained.

Meanwhile, the project still has one hurdle to overcome.

Three dunums of the area needed to build the nine towers for the cable cars system are privately owned, Qudah said, adding that the JIC will have to “either rent or buy them from their owners”.