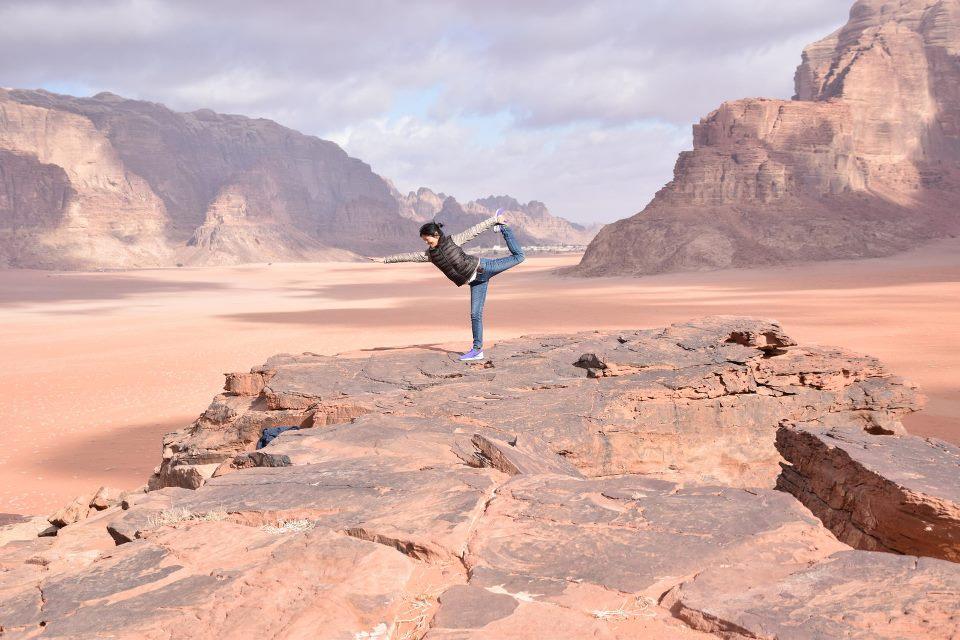 New Year’s Day is also simply called New Year or New Year s , is observed on January 1, the first day of the year on the modern Gregorian calendar as well as the Julian calendar.

Palm Sunday is a Christian moveable feast that falls on the Sunday before Easter. The feast commemorates Jesus triumphal entry into Jerusalem, an event mentioned in each of the four canonical Gospels.

Independence Day is a national holiday that is celebrated in Jordan on May 25 which commemorates the Jordanian Parliament s ratification of the Treaty of London on 25 May 1946. The act represented the end of the Emirate of Transjordan as a British protectorate and the declaration of the Hashemite Kingdom of Jordan.

Eid al-Adha isalso called the "Festival of Sacrifice", is the second of two Islamic holidays celebrated worldwide each year, and considered the holier of the two. It honors the willingness of Ibrahim to sacrifice his son as an act of obedience to God s command.