Jordan, Is an Arab Muslim country, located in the north of the Arabian Peninsula and in West Asia. Jordan is named for the Jordan River, which passes on its western border, and Amman is capital.The official language is Arabic, and English is the first foreign language as in most countries around the world.

Because of it s moderate weather, Jordan considers one of the attractions to many travellers & it is a great destination to visit. Not too hot in summer or too cold in winter, and the weather differs from south to north.

Compared to many of its neighbors in the Middle East, Jordan is an exceptionally safe country to visit. ... In fact, the Jordanian government puts a lot of effort and money into making visitors feel safe through high-profile security and police presence in tourist regions and in hotels. 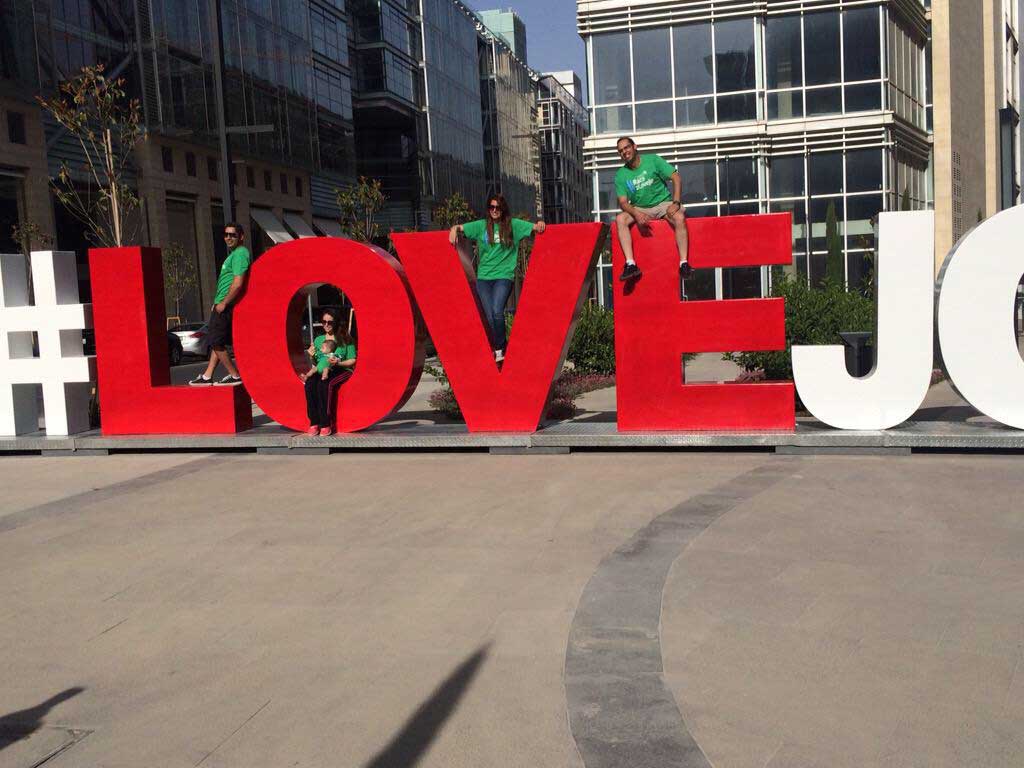 A Jordan trip can be arranged by our office, you can book a group tour, private tour or you can customize your own tour which match your plans and desires. Many options are available for you to choose from our fixed tours to the planned one.

Many visitors around the world visit Jordan and take a Jordan trip to the most important sites, and the visitor number has risen after choosing Petra one of the ‘’ new seven wonders of the world’’ alongside Machu Picchu, Christ the Redeemer, Colosseum, Taj Mahal, Great Wall of China ,Chichén Itzá El Castillo.

Things to Do in Jordan Trip: