Jubeiha Amusement Park, one of Amman’s oldest entertainment facilities, has closed down permanently due to the deteriorated state of its rides and structures, a municipal official said on Tuesday.

The Greater Amman Municipality (GAM) on Tuesday announced the closure of the amusement park for safety reasons, indicating that most of the park’s rides and structures had exceeded their lifespan.

The amusement park was built in 1987 over an area of 54 dunums in the north of the capital. It features a number of rides for different age groups and attracts over half a million visitors each year from Jordan and neighbouring countries, according to GAM. 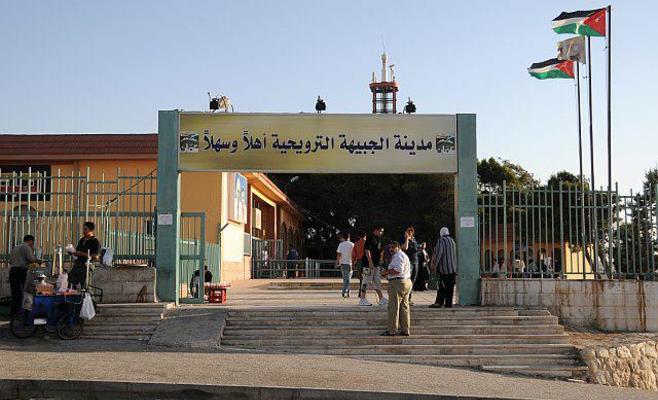 “Most of the rides are 31 years old. They underwent maintenance so many times that they can no longer function properly without posing a safety risk to visitors, especially young ones,” a municipal official, who preferred to remain anonymous, told The Jordan Times.

The rides will be dismantled and sold as scrap, the official said, indicating that GAM has “promising” future plans for the site.

“It is time for Amman to have a proper and attractive amusement park. GAM has received several letters of interest from investors to turn Jubeiha Amusement Park into a theme park and is now considering the next step,” the official added.

The rehabilitation of Jubeiha Amusement Park, estimated at $50 million, was among the investment opportunities Jordan showcased during the 2015 World Economic Forum. The proposed investment was one of the Kingdom’s investment priorities in the urban development sector.

GAM’s decision to shut down the amusement park ignited mixed reactions from social media users, with some lamenting its closure, while others expressed relief due to the safety risk they believed it was posing to visitors.

The decision to close down the park was also widely shared and commented on on Facebook.

Maha Yousef wrote: “They should have looked into this issue a long time ago; its rides are really old and need maintenance.”

Farah Al Fayez said “spent half of my life planning to go there and now it has closed down”.

Meanwhile, Ransoh Anabtawi said: “This decision is right in light of the status of the amusement park… but it is one of the few entertainment facilities. What prevents carrying out maintenance work?….”