AMMAN — The Institute for Economics and Peace (IEP) on Thursday released its eleventh edition of the Global Peace Index (GPI), ranking Jordan 95th out of 163 countries.

Published annually, the report ranks 163 independent states and territories according to their level of peacefulness, based on a comprehensive data-driven analysis on trends in peace, its economic value and ways to develop peaceful societies

Indicators include ongoing domestic and international conflict, societal safety and security and militarisation, according to the GPI.

Dropping one position compared with 2016, Jordan scored at a medium 2.087, ranking as the 7th most peaceful in the Middle East and North Africa (MENA) region, the report indicated. 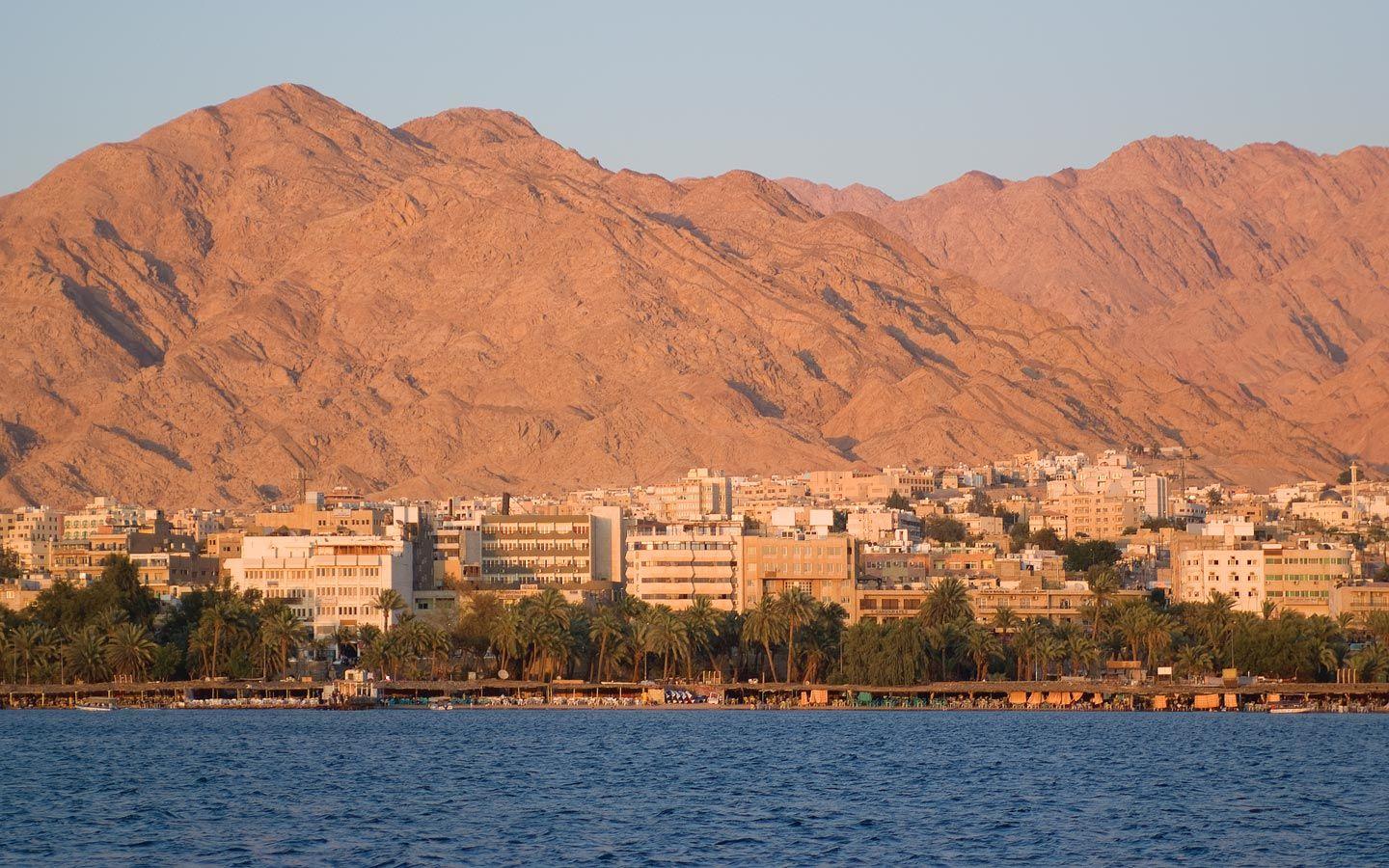 MENA remains the least peaceful region in the world, for the fifth successive year, mainly due to the Syrian, Libyan and Yemeni conflicts, in addition to increased terrorist activity conducted mainly by Daesh.

This regional instability had a direct impact on countries like Jordan, which suffered from significant spillover effects from the Syrian conflict at the security and economic levels.

Jordan, a country already burdened by its national debt, has witnessed an exacerbation of its fiscal deficits and an increase in the poverty rate, due to its hosting of 1.4 million Syrian refugees, the report indicated.

The 2017 GPI found that the global level of peace has slightly improved, by 0.28 per cent, with 93 countries improving, while 68 countries deteriorated.

Iceland remains the most peaceful country in the world, a position it has held since 2008, followed by New Zealand, Portugal, Austria and Denmark, the report indicated.

Very little change was observed at the bottom of the index, with Syria being the least peaceful country in the world, preceded by Afghanistan, Iraq, South Sudan and Yemen.