Jordan will see the longest “blood Moon” total lunar eclipse on July 27, coinciding with Mars’ perihelic opposition, Hanna Sabat, former president of the Jordanian Astronomical Society (JAS), said on Tuesday. The lunar eclipse occurs when the Moon moves into the shadow of the Earth; entering the outer part of partial darkness, which is called the “penumbra”, and moving onto the inner part of total darkness, or the “umbra”, he said.

When the Moon enters the penumbra, the process is called a “penumbral eclipse”, where it would still be visible; however, as the Moon begins entering the umbra, some parts of the Moon will reflect the dark shadow, opposed by the other shiny part of the Moon, the researcher explained.

The penumbral phase starts at 8:14pm on July 27, the darker eclipse, he said, begins at 9:24pm, it completes entering the umbra at 10:30pm, which is the beginning of the total eclipse, the maximum eclipse occurs at 11:21pm, he said. 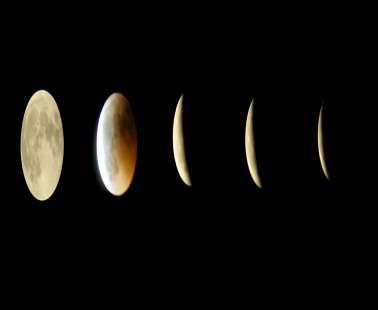 The Moon will not go into invisibility, even when it enters the umbra, it will appear copper-coloured due to the red light shining from the Sun towards the Earth, he said, adding that it indicates the pollution of Earth’s atmosphere, becuase of industrial pollution and natural disasters such as volcanoes.

The total eclipse ends the next day, Sabat said, precisely at 12:13am, with a totality of 103 minutes, marking the longest total eclipse in the 21st century.

The geographic region of eclipse visibility will be from Australia, Asia, Africa, Europe and South America.

On the same day, Mars’perihelic opposition, another observational event, will also take place, he noted, explaining that the planet Mars would be aligned with the Sun and the Earth, with the Earth in the middle, this occurs once every 780 days.

In the Mars Opposition, the sun rises when Mars sets and vice versa, with Mars being around 70.8 million kilometre away from the Earth’s surface, reaching the closest point to Earth, where the red planet can be observed directly once the sun sets, with a red-coloured sky due to presence of chemicals such as rust. 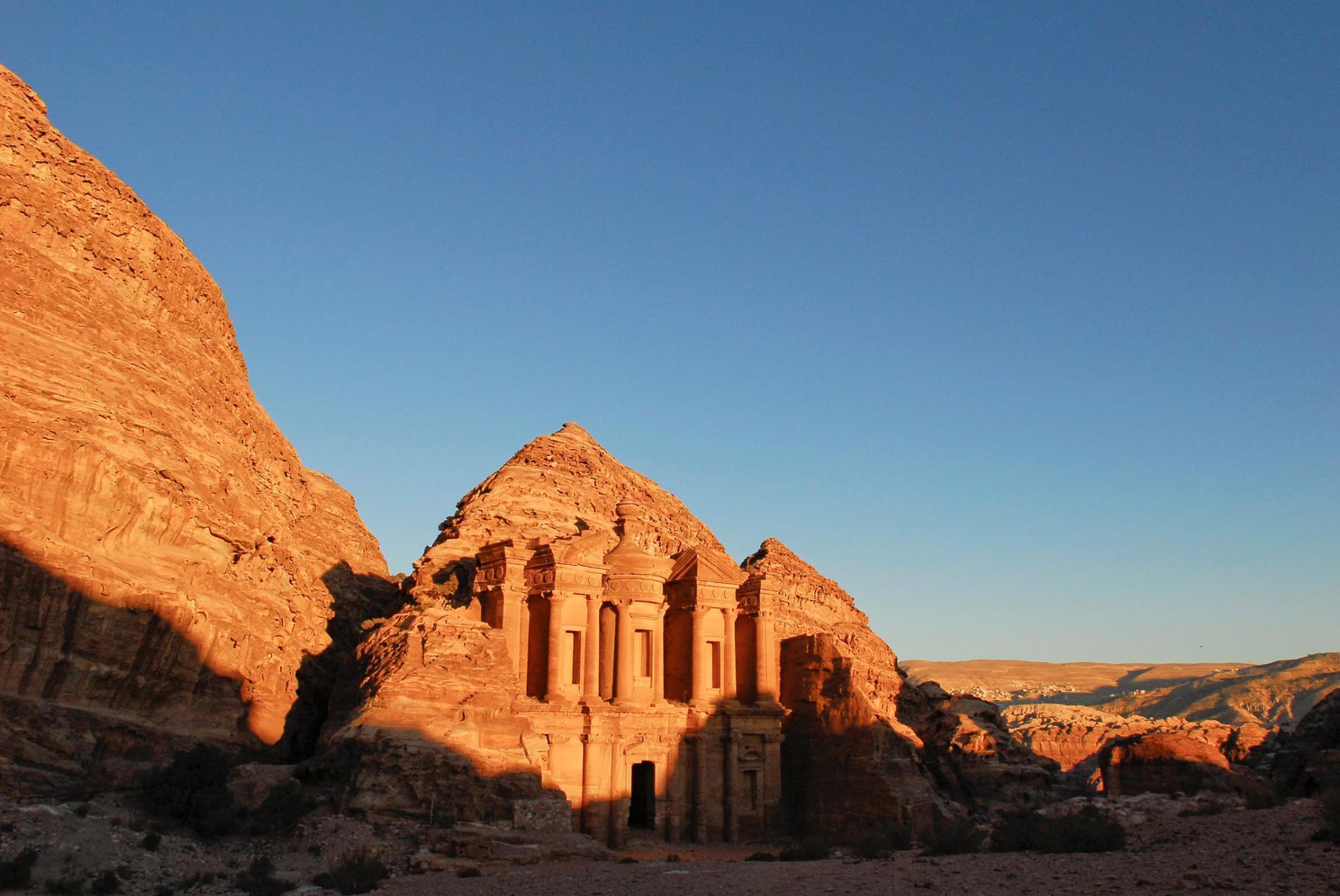 The most recent total lunar eclipse occurred on January 31 of this year and it was visible in Asia, Australia, the Pacific and western North America.

The JAS intends to organise public observational events at several venues that are to be announced later this month, where residents can gather and watch the total eclipse and Mars’ opposition observation.