The drop in the level of the Dead Sea is causing grave concerns among environmentalists and planners in the region, with most of the drop caused by diversion in the headwaters feeding the sea, a geologist has said.

Geology Professor Nizar Abu Jaber from German Jordanian University explained that the diversion of water from the Dead Sea was necessary to provide water resources for different uses in Israel, Jordan, Syria and Palestine as populations grew and economies developed. 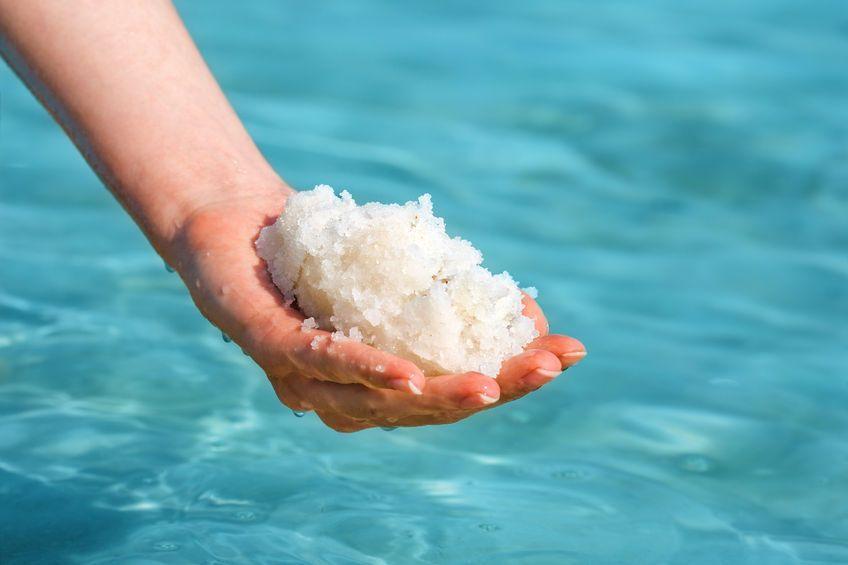 Abu Jaber dismisses, however, the claim that climate change should share the blame.

“It is unrealistic to say that climate change played a significant role in this decline, and if it did, it would be a small and difficult contribution to estimate,” he said in an e-mail interview with The Jordan Times.

Closed water bodies in arid regions typically fluctuate widely over time, and these fluctuations reflect changes in climatic conditions which lead to changes in precipitation and evaporation rates, the professor underlined, saying that the Dead Sea is no exception The famous mosaic map of the Jordan River basin in Madaba was produced in 560 AD, showing the absence of the southern basin, Abu Jaber continued, arguing that it indicates that the water level at the time was below 405 metres below sea level.

“More recently, measurements in 1865 indicated levels of 394 metres below sea level and in 1929 levels were recorded at 389 metres below sea level,” the scholar underscored, adding that it is true that the past water level changes are attributed to climatic fluctuations,  while the current drop is “distinctly more severe” and “directly correlated” with headwater diversions. 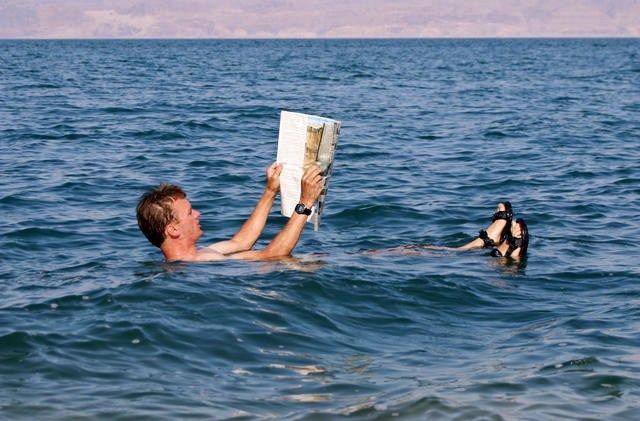 The decline in the level of the Dead Sea has led to concern about the long-term sustainability of the lake, he continued.

One alternative source of water is desalination. While the Dead Sea-Red Sea Canal scheme is frequently cited as a solution, significant economic hurdles, both in the initial building and in the projected running costs, would need to be bridged, Abu Jaber stressed.

He expressed concerns about the financial and technical feasibility of this project: “From a purely environmental perspective, issues such as aquifer pollution in Wadi Araba and the changing chemical nature of the Dead Sea would cause significant environmental damage, although that damage is probably less than that resulting from doing nothing.”

The canal project is to connect the Red Sea to the Dead Sea through a pipeline, he noted, underlining that the elevation difference between the two locations is over 435 metres, which means that hydroelectricity will be generated through it.

“This part is the least problematic,” the professor explained. “The scheme is to use the electricity to desalinate part of the water and send the reject water to the Dead Sea in order to mitigate some of the water level drop.”

According to him, while desalination is a laudable goal, there are two problems: the first is that the energy generated by the elevation difference would not be enough to desalinate the 65-85 million cubic metres that are planned for the first phase of the project. This means that additional energy from the grid would be needed to achieve the desalination goals that are stated; the second is that, if the desalination occurs near the Dead Sea, then the water would probably be pumped to other areas at higher elevations, he said.

“This would be an additional burden on the electricity supply that would need to be addressed,” Abu Jaber argued.

That said, the scholar listed five reasons in favour of the project: “saving” the Dead Sea, protecting the ground water in the adjacent aquifers, stopping the development of sinkholes, generating electricity and desalination.

On the other hand the scholar emphasised the potential risks of the project: salination of the Dead Sea, pollution of aquifers in Wadi Araba and damage of cultural heritage. 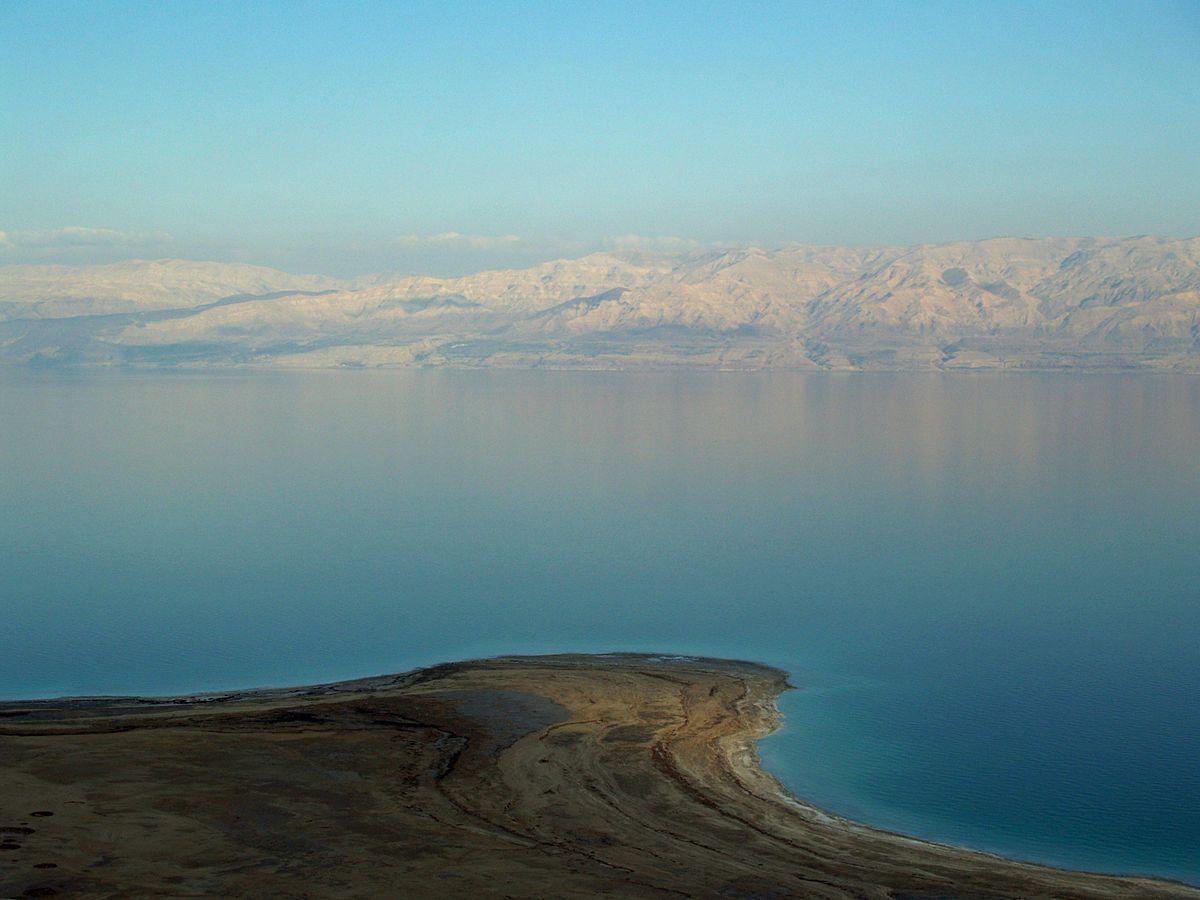 “The fluctuation of the level of the Dead Sea cannot be considered an environmental disaster, since this is a natural process which has gone on throughout the Holocene — the last 12,000 years.

“The idea that the Dead Sea will dry up is not true, although it would shrink significantly before stabilising at a new level,” Abu Jaber explained, adding that the economic damage from the drop of the Dead Sea level can be quantified, as it is tied to the chemical and tourism industries in the area.

Furthermore, the drop in the water level provides opportunities to increase extraction of fresh water from adjacent aquifers with no dire environmental consequences, he underscored.

“Moreover, expanded extraction of ground water might lead to the reduction of sinkhole development in the southern Dead Sea area,” the expert suggested, noting that the amount of energy expected from the project is modest compared to the high cost of the canal.

“Thus, a critical analysis of the benefits and costs of this project needs to be conducted before moving forward with it,” Abu Jaber concluded.