The Amman International Summer Festival is an opportunity to introduce custumers to the national industry, organisers said. The festival, which kicked off on July 26 and will continue till August 4, includes some 65 companies, of which, 45 are Jordanian.

The bazaar, which is open from 4pm until 12 midnight at the Expo Land near Airport road attracted 100,000 visitors last year.

“The Amman International Summer Festival is one of the most important events in the Kingdom because of its economic, commercial and promotional importance,” the organiser noted, adding that it will also be a chance for Jordanian families and visitors to the Kingdom to become acquainted with the products. 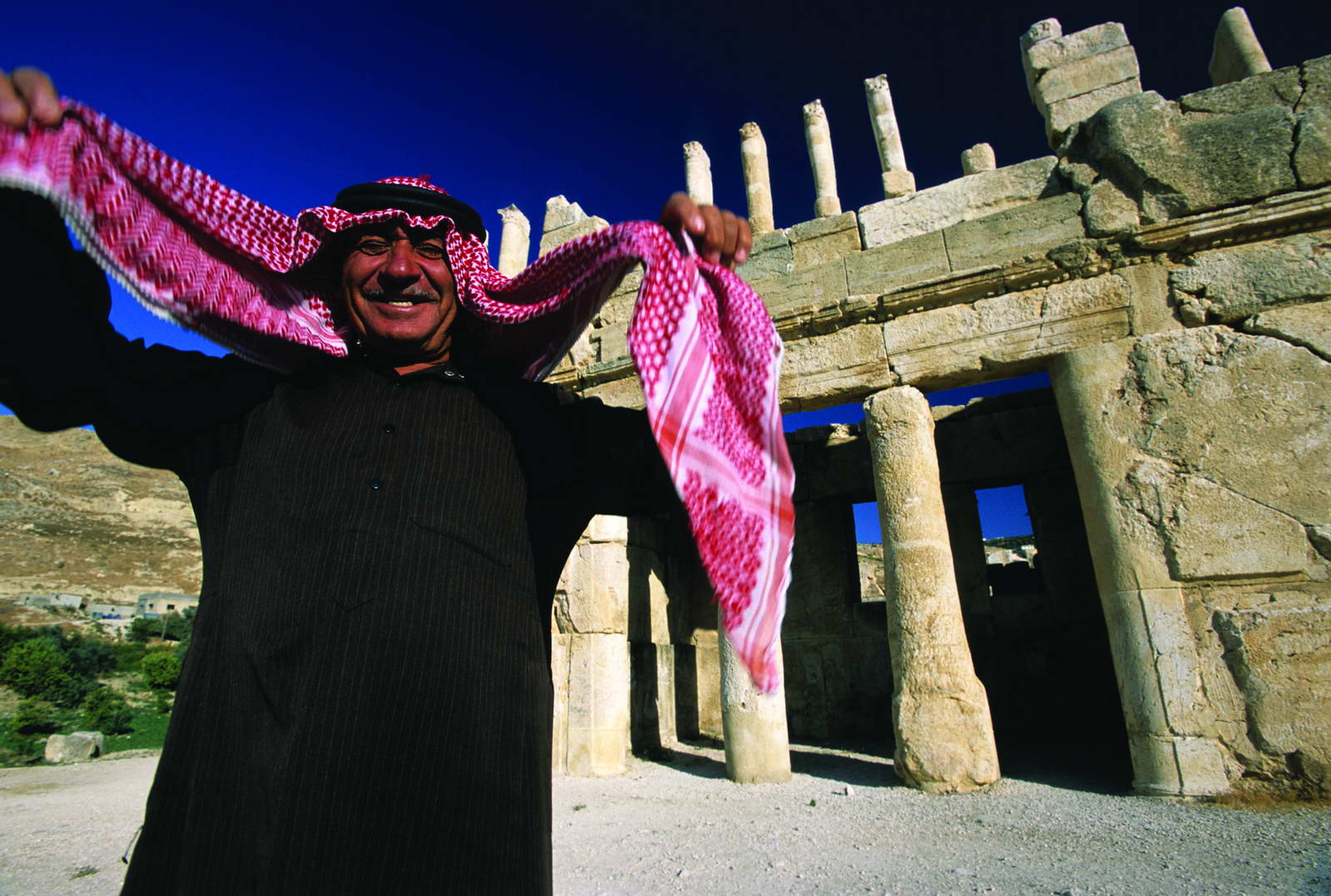 Abu Saadeh added that the holding of specialised exhibitions contributes to the promotion of local industry and strengthens the business environment and investment in the Kingdom, noting that Jordan has become a “favourite destination” for family tourism, especially from Gulf countries, due to the Kingdom’s security and stability.

“Amman Summer” increases the knowledge and confidence of citizens in their national industry, head of exhibitions committee at the Amman Chamber of Industry, Fathi Jaghbir told The Jordan Times on Wednesday.

It contributes to enhancing international exhibitions tourism in Jordan, he added.