Jordan has climbed four spots in the 2018 Global Peace Index (GPI) ranking as the 98th most peaceful country in the world.The report, published annually by the Institute for Economics and Peace (IEP), indicated that Jordan ranked at the 7th level in the Middle East and North Africa region.

The GPI surveys 99.7 per cent of the world’s population using 23 qualitative and quantitative indicators from “highly respected” sources, and measures the state of peace using three thematic domains: the level of societal safety and security; the extent of ongoing domestic and international conflict; and the degree of militarisation. In light of these criteria, the state of peace in Jordan was labeled as "medium".

According to the index, Jordan was preceded by Kuwait, the UAE, Qatar, Morocco, Oman and Tunisia respectively.

The Kingdom was followed by Algeria, Saudi Arabia, Bahrain, Palestine, Egypt, Lebanon, Sudan, Libya, Yemen, Iraq and Syria, according to the index, which covered 169 countries. 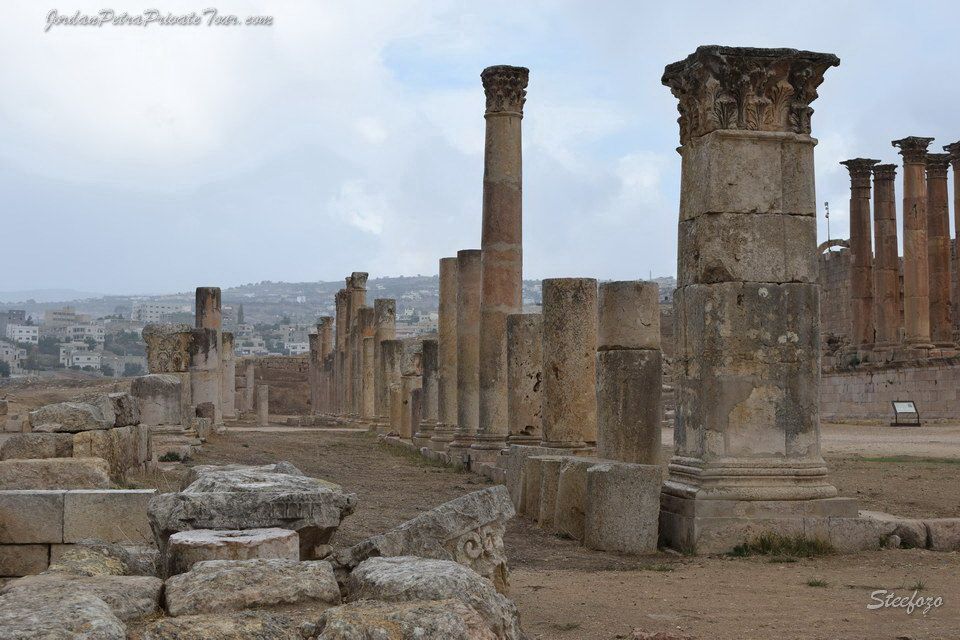 “This is very good news for Jordan taking into account the regional conditions and turmoil as well as domestic challenges,” retired major general and strategic analyst Adeeb Sarayreh told The Jordan Times on Wednesday.

“The security situation in Jordan is remarkable and others envy us…all acknowledge the peacefulness of Jordan and that the security apparatuses are doing a great job, yet, we need to remain vigilant all the time,” he added.

“Jordan is home to a large number of refugees from many nationalities and usually this creates problems and issues in the society, but in Jordan it is the opposite as we find all of them living in peace and harmony, and this is a testimony to Jordan’s uniqueness and stability,” he added. 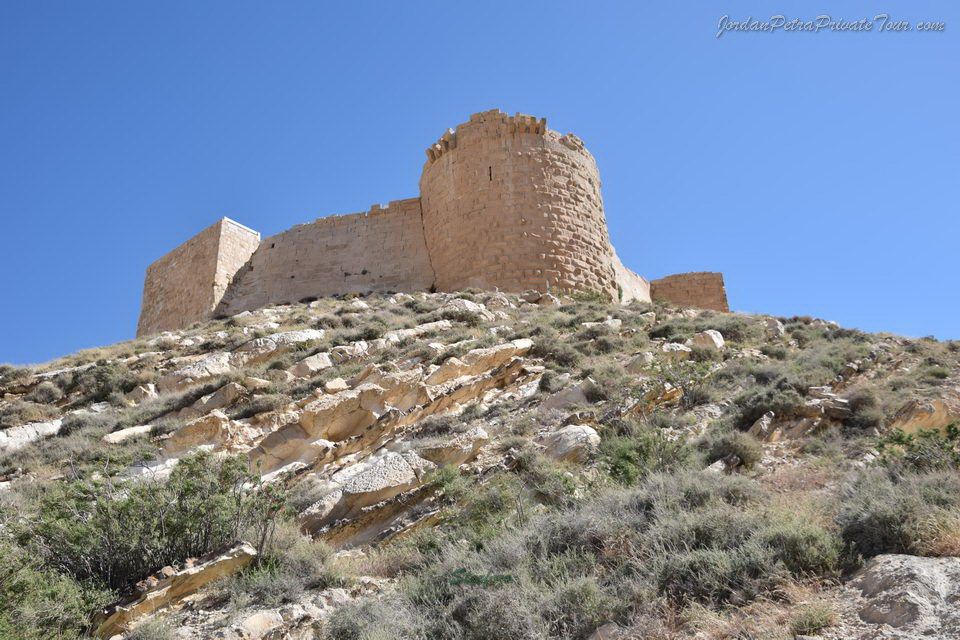 Economist Wajdi Makhamreh said creating jobs, attracting investments and ensuring that there is “fair” legislation in Jordan when it comes to taxes are key to ensuring continued stability and peace.

“It is very important to take the socioeconomic conditions into account and work on creating opportunities and driving economic growth to ensure further improvements…all these will reflect positively on the overall situation,” he said

In the tourism sector for example,  the pundit said, there have been improvements in the number of arrivals and revenues, “thanks to the safety and stability of Jordan”. However, more efforts are needed for promoting for the country’s tourism attractions to drive growth and yield positive results, he said.

According to the 12th GPI, the world is less peaceful today than at any time in the last decade. It indicated that the global level of peace deteriorated by 0.27 per cent last year, marking the fourth successive year of deterioration. Ninety-two countries deteriorated, while 71 countries improved.

Underlying the fall in peacefulness, six of the nine regions in the world deteriorated in the last year. The four most peaceful regions — Europe, North America, Asia-Pacific, and South America — all recorded deteriorations, with the largest overall deterioration occurring in South America, owing to falls in the safety and security domain, mainly due to increases in the incarceration rate and impact of terrorism. 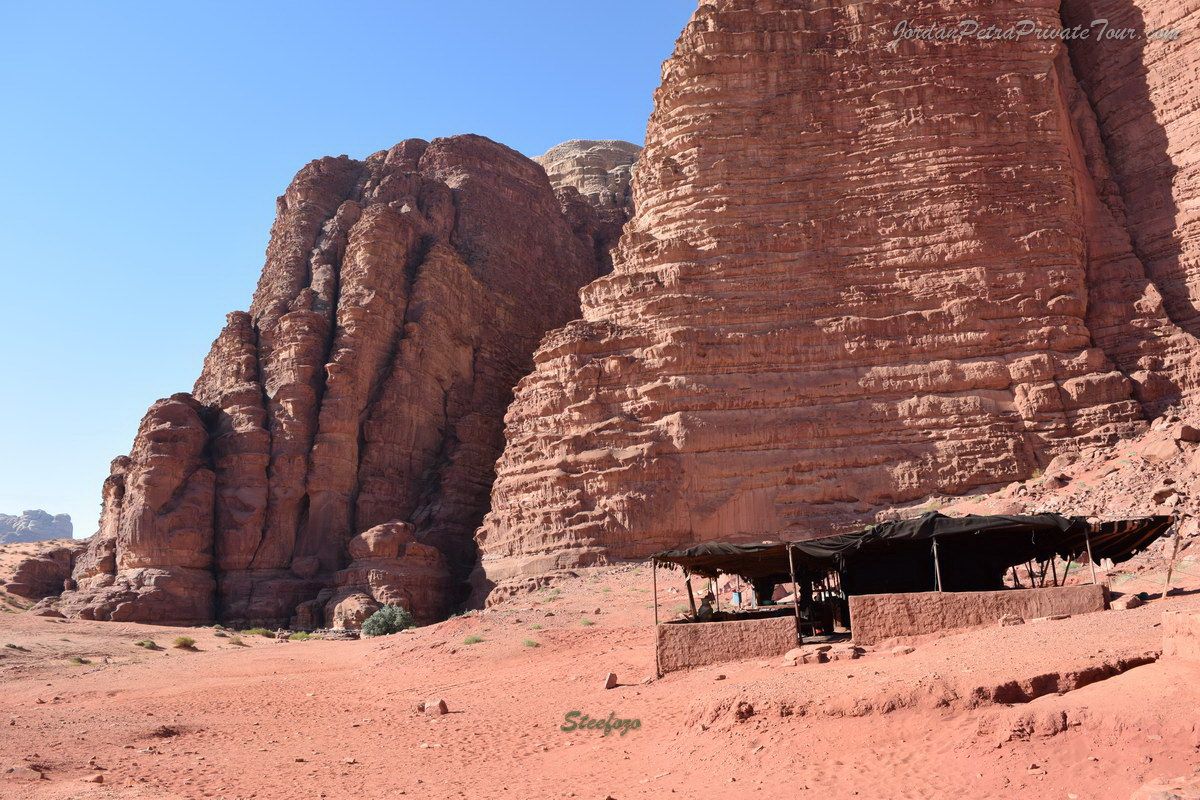 Europe, the world’s most peaceful region, recorded a deterioration for the third straight year. It deteriorated across all three GPI domains and eleven indicators, most notably on the intensity of internal conflict and relations with neighbouring countries.