The Majd Initiative on Friday organised a trip to the ancient city of Petra to fulfill dreams of a number of persons with disabilities to see the red-rose city and promote accessible tourism. The initiative was established by Abdul Rahman Salameh and named "Majd" after a girl with a physical disability who was refused admission to school, and later died during a surgery to treat her disability.

"Majd" aims to facilitate access to archaeological sites, improve transportation and facilities at and on the way to sites.

The initiative will continue organising trips to Petra, Wadi Rum and Aqaba for two years, Salameh told The Jordan Times in a phone interview.

"We will work on making these sites more accessible, improve transportation and choose three rest houses at the Desert Highway that have accessible restrooms," Salameh said

Aya Aghabi, a member of the initiative, expressed appreciation for organising the trip, which gave her the chance to visit Petra.

Aghabi said that the trip included persons with various types of disabilities to study the challenges that would face each type during the visit.

The activist said that she has established “Accessible Jordan Website” that serves as a guide to all places accessible around Amman and other tourist destinations in Jordan whether persons with disabilities are looking for a place to eat, a museum or gallery to visit, a tourist attraction to check out or more.

Beside its humanitarian significance, accessible tourism must be taken as a tourism investment that would increase the number of local and foreign visitors, and thus revenues, Aghabi said.

Tourists with disabilities account for 10 per cent of the total number of the world vacationers, according to the World Tourism Organisation (WTO).

Stakeholders expressed delight over the philanthropy, which was organised in cooperation with the Higher Council for the Rights of Persons with Disabilities; however, they said that much more has to be done to make Jordan more accessible for all tourists.

"Accessible Tourism is to ensure the enjoyment of the tourist regardless of her/his natural and financial abilities, and physical and mental status, which is one of the most important elements of the concept of tourism for all," according to WTO. 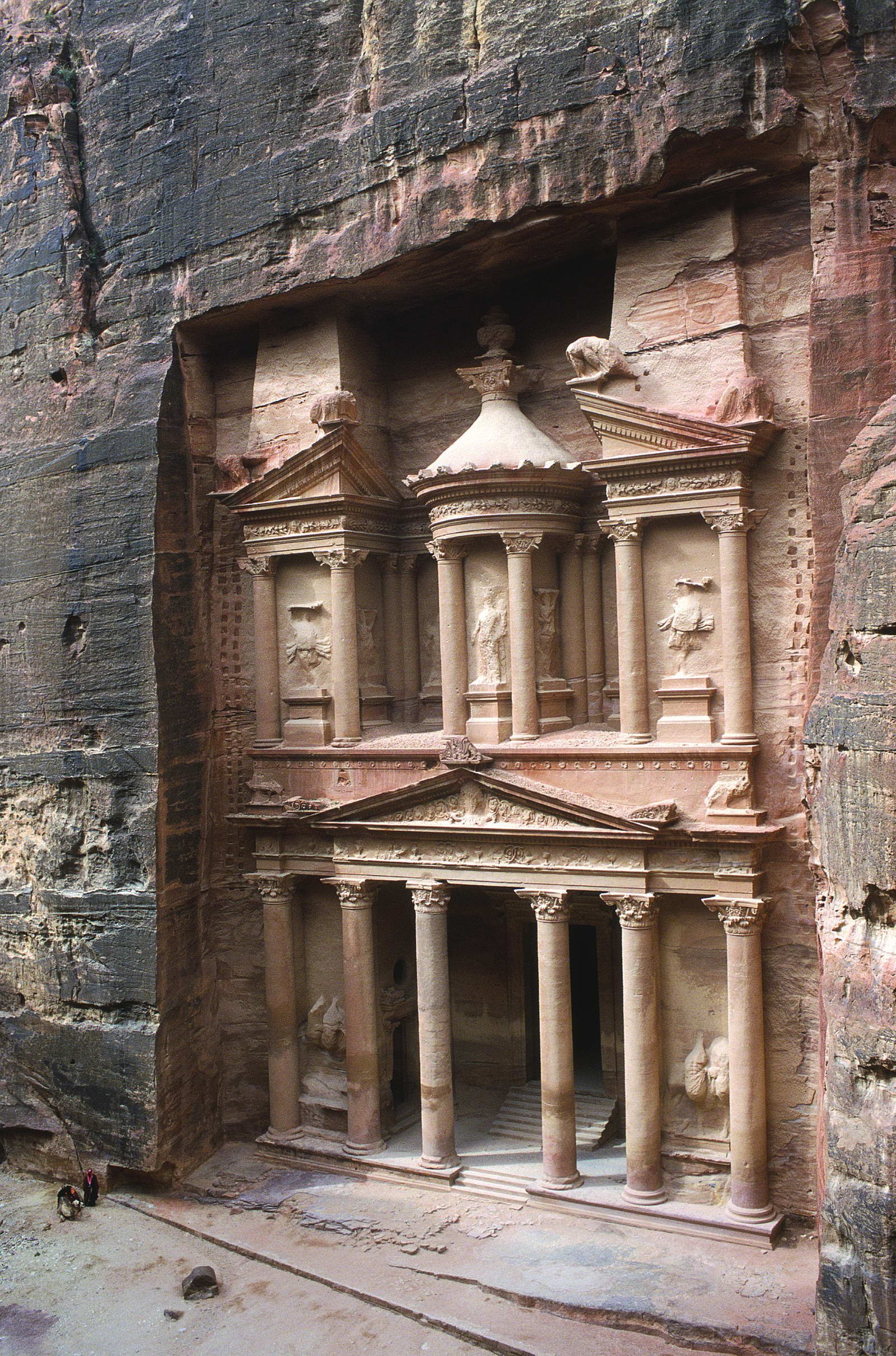 The Petra Development and Tourism Region Authority (PDTRA) has organised similar trips over the past years, Deputy Chief Commissioner of PDTRA Suleiman Farajat told The Jordan Times on Friday.

PDTRA has taken various measures to facilitate the visits of persons with disabilities to the world wonder, according to Farajat.

From a financial aspect, the measures included full exemption of entry tickets to the site and the museum.

In terms of facilitating the visit, said Farajat, the authority provides golf carts upon request and issues permissions to use the back trail of Petra, where visitors can return by vehicles.

For hotels, they have to be accessible for persons with disabilities in order to get licensed, according to Farajat.

PDTRA has plans to restructure some streets in the town of Wadi Musa to be accessible for all, said the commissioner.

Yousef Zreagat, a tourism expert, said that the Tourism Ministry and all other relevant institutions have exerted considerable efforts towards the accessibility of the Kingdom to these types of tourists.

"Yet, there is a long way ahead to make Jordan easier to visit for all types of tourists, as accessible tourism is not restricted to persons with special needs," said the expert.

"Even non-disabled tourists are prone to facing difficulties during their visits, such as payment to some facilities who accept only cash money and do not deal with credit cards," according to Zreagat.

For persons with disabilities, not only archaeological sites have to be accessible but also tourist destinations such as Amman Downtown and other cities.

Jordan does not have transportation means that are designed for this tranche of tourists, nor does it have accessible restrooms at the border crossings.

Jordan is not “well-prepared” to host tourists who are overweight, elderly, allergic, or those with chronic diseases in terms of infrastructure and human resources, the pundit said.