The Petra Development and Tourism Region Authority (PDTRA) on Saturday organised several activities to celebrate the 11th anniversary of Petra’s selection as one of the New 7 Wonders of the World. On July 7, 2007, Petra won a spot in the popularity poll, led by Canadian-Swiss Bernard Weber and organised by the New7Wonders Foundation based in Switzerland, out of 21 finalist ancient sites across the globe, and became one of the New Seven Wonders.

PDTRA organised the lighting of 15,000 candles starting from the visitors centre through Siq (the natural gorge leading to the ancient site), the Treasury, the theatre and up to the ministry, Deputy Chief Commissioner of PDTRA Suleiman Farajat told The Jordan Times. 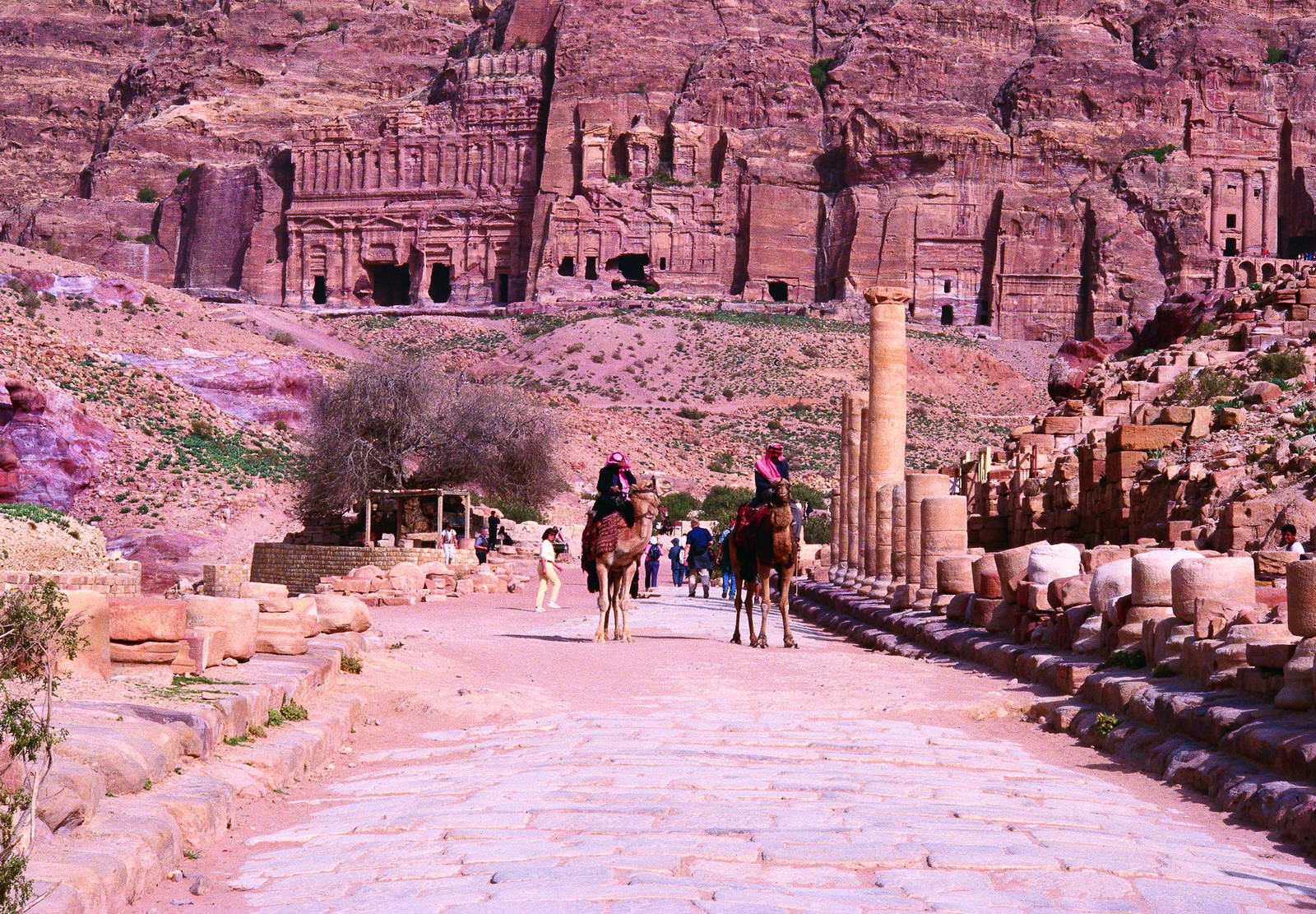 The lit candles covered a distance of around 12km, said Farajat, adding that the number of candles was the highest in the history of Petra, which is often lit with candles for night tours or special occasions.

The site was open free of charge for all visitors from 8:30am till 11:00pm, according to Farajat, who said that around 3,000 tourists and locals joined the celebration. In a press statement, PDTRA Chief Commissioner Falah Al Omoush said that the celebration came as part of efforts to develop the tourism sector and promote Petra at the local, regional and international levels.

Omoush added that the authority is currently implementing various investment projects to improve the competitiveness of the ancient city as a major global destination. 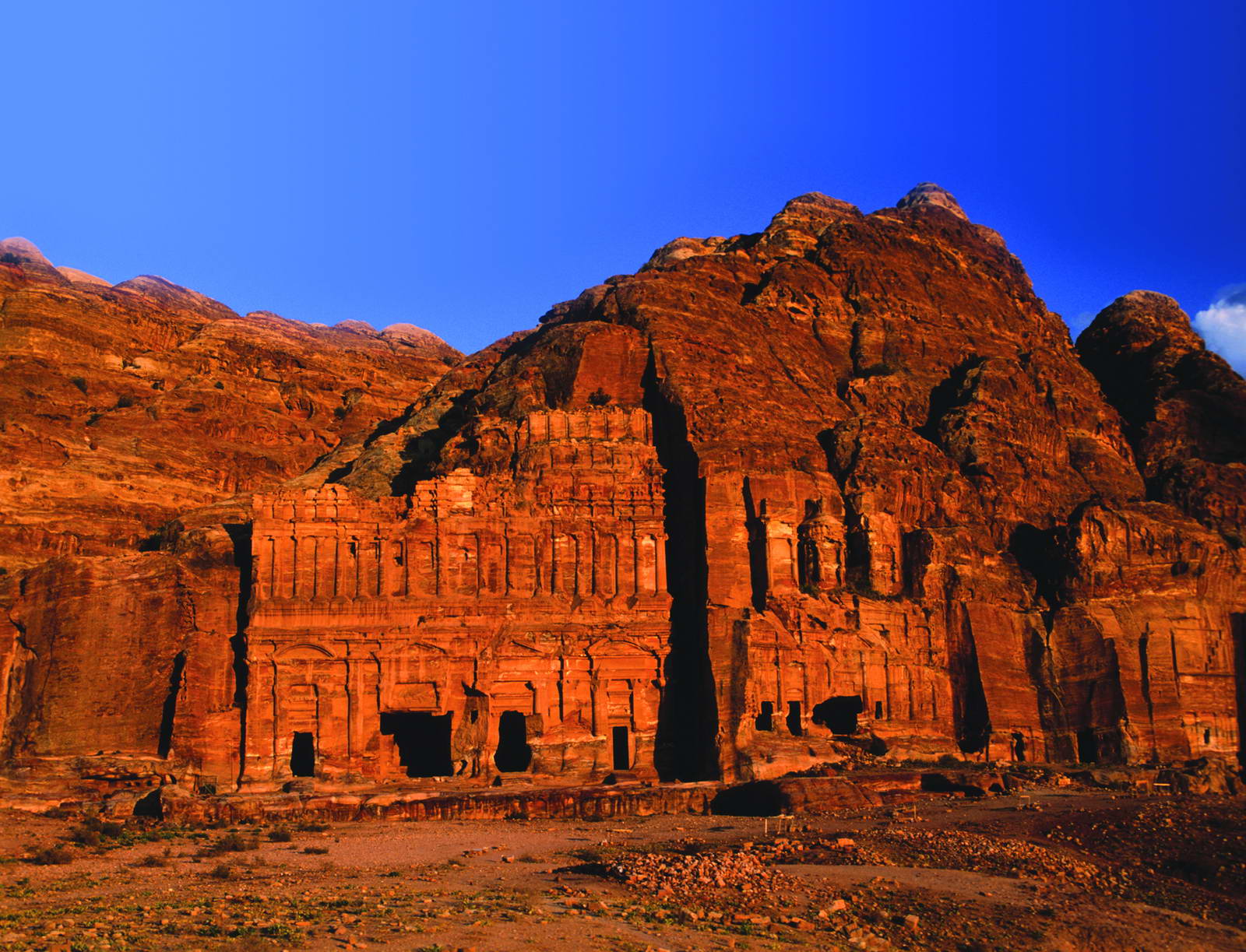 Farajat noted the existence of an integrated plan for the coming years, which includes providing offers in cooperation with hotels, holding workshops and conferences during the summer and the launching of air sports.

He pointed out plans to create the Petra International Cycling Rally along the “unique” road of Namelah that leads to Petra, which aims to encourage Arab and foreign tourists to spend more time in Petra.

In 1985, Petra was listed as a UNESCO World Heritage site.