Tourism revenues rose by 12.7 per cent during the first ten months of this year to around $3.9 billion, up from $2.4 billion generated during the same period in 2016, the Central Bank of Jordan said.

In a statement issued on Wednesday, the CBJ attributed that to the rise in the number of tourists by 8.9 percent compared to the same period of last year.

The Kingdom's revenues last month rose by 18.5 percent standing at $336.6 million due to the rise in the number of tourists by 12.3 percent compared the same period of last year. 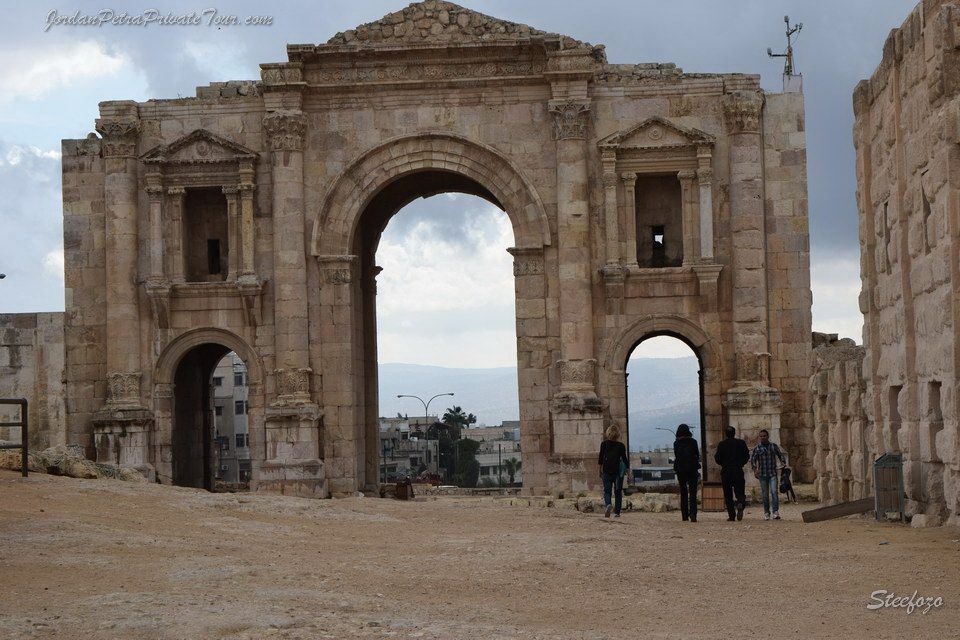