Jordan this year witnessed an increase in the number of overnight religious tourists from countries targeted by promotion efforts, an official said on Wednesday.

Jordan Tourism Board (JTB) Director Abed Al Razzaq Arabiyat told that visitors from Malaysia have increased by 15 per cent, and by 60 per cent from Indonesia, while the number of Turkish tourists remained the same as last year. 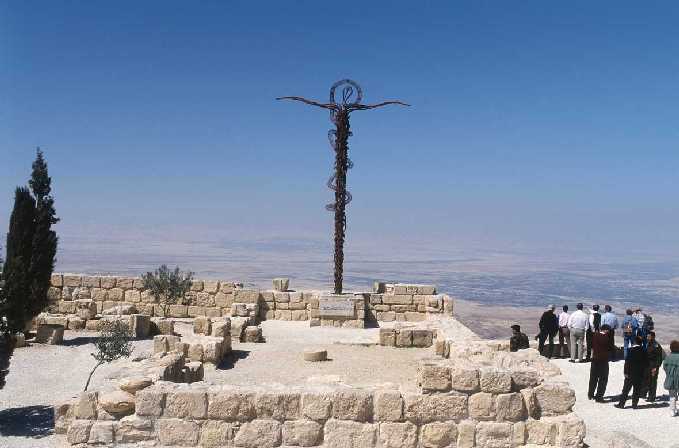 JTB has established a special unit for promoting both Islamic and Biblical sites in the Kingdom.

The board has also hosted numerous priests from Russia, Poland, Brazil, Nigeria and the Philippines, in addition to religious leaders from the Gulf countries and Europe, according to Arabiyat.

Additionally, JTB delegations have visited many countries including Spain and the US to promote biblical sites in the Kingdom.

“On top of that, we have planned events for New Year’s Eve and Christmas at the Baptism Site, Madaba, Fuheis and Amman to attract more visitors” said the director. 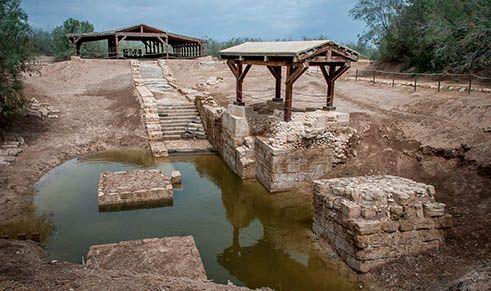 Regarding low numbers of visitors to the Baptism Site on the Jordanian side in comparison to the to Israeli side, Arabyiat attributed the low airfare to Israel, which is 90 per cent lower than to Jordan.

To increase the numbers, JTB has cooperated with the Royal Jordanian Airlines to lower the prices by subsidising 20 seats with the certain condition of staying more than four days, said Arabiyat. 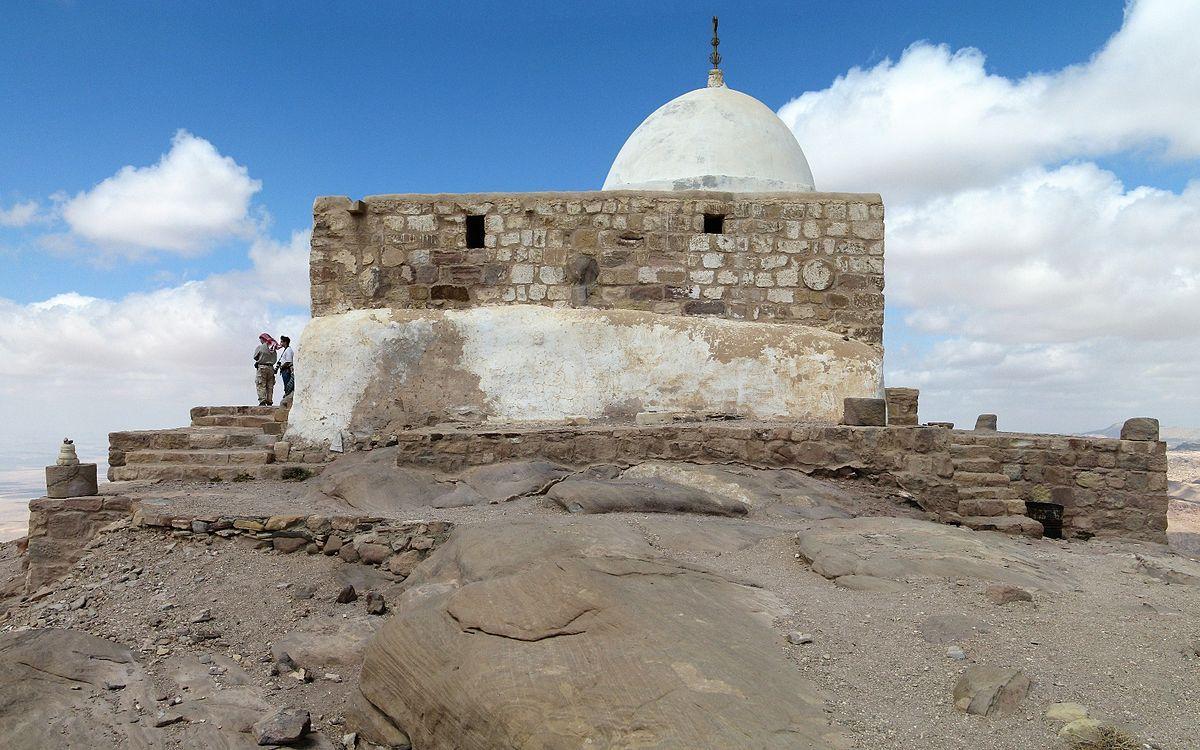 He noted a plan to promote the religious sites on social media, in addition to campaigns that target South American countries.

JTB has also implemented a religious promotional campaign in the Vatican through bus and train ads that depict the visit of the Pope to the Baptism Site.

Arabyiat concluded that JTB’s priority is promoting Jordan’s religious tourism sites for both Muslims and Christians.