A “first-of-its-kind” Hellenistic temple in the Levant region has been discovered in Umm Qais, an archaeologist said on Monday.

An archaeological excavation team from Yarmouk University has recently discovered a Hellenistic temple and network of water tunnels, Atef Sheyyab, president of the archaeology department at the university told the Jordan Times.

The temple dates from the Hellenistic era (332 BC to 63 BC) and was later reused during the Roman, Byzantine and Islamic eras, Sheyyab said.

The temple, built following the Greek architectural  design of “Distyle in Antis”, consists of a pronaos (the inner area of the portico of a Greek or Roman temple), a podium and a naos, the holy chamber of the temple, he explained. 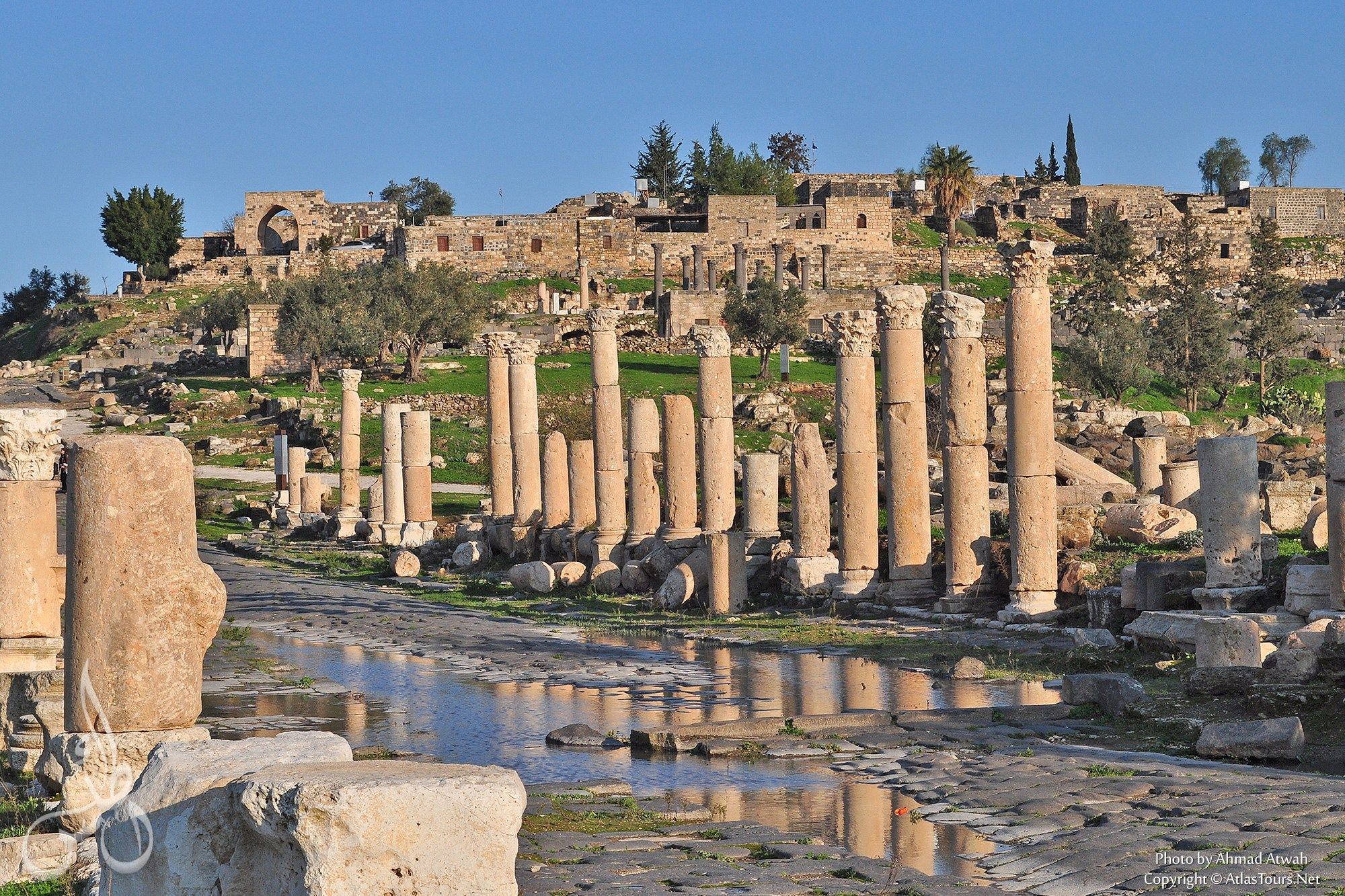 At the temple, the team has found a number of Ionic-order columns that once supported the structure’s roof, Sheyyab added.

The team has taken pottery samples to examine in order to identify the exact date of the temple. The experts will also use them to prepare a blueprint showing the temple’s layout at the time, according to Sheyab.

The team has also discovered a network of water tunnels at the centre of the ancient town, which are separated from the external tunnel that was discovered decades ago in the area, the professor said.

The network consists of a number of Hellenistic wells and Roman tunnels, he noted, adding that the tunnels lead to a hot bath inside the town.

In addition to Jerash and Amman, Gadara (now Umm Qais) and Pella (Tabaqit Fahl) were once Decapolis cities — a league of 10 ancient Greek cities in eastern Palestine that was formed after the Roman conquest of Palestine in 63 BC which also included Philadelphia (modern Amman) and Damascus, according to Encyclopaedia Britannica — and each has particularities. 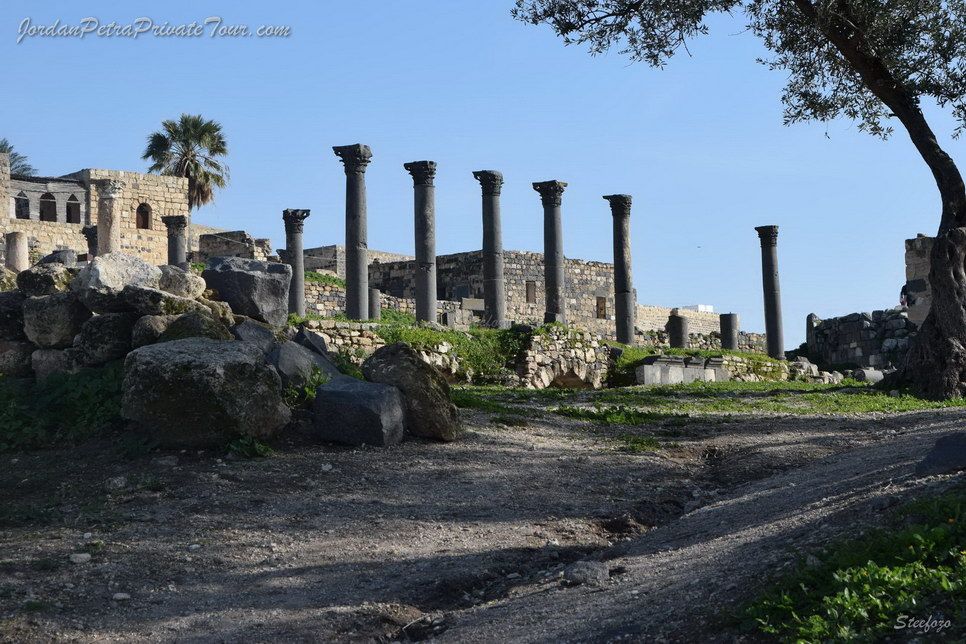 Perched on a scenic hilltop overlooking the Jordan Valley and the Sea of Galilee, Umm Qais, some 125km north of Amman, boasts impressive ancient remains, such as the black basalt theatre, the basilica and adjacent courtyard strewn with intricately carved black sarcophagi.

Other remains include the colonnaded main street and a side street lined with shops, an underground mausoleum, two baths, a nymphaeum (fountain), a city gate and the faint outlines of what used to be a massive hippodrome (stadium for chariot races), according to the Jordan Tourism Board website.