DEAD SEA — “There are things you can do in Jordan that you cannot do anywhere else in the world,” Andrew Evans said to sum up his experience in Jordan after hiking across the country for over 40 days.

Evans, who is a contributing editor at National Geographic Traveller, has recently completed his hike of the entire 650 kilometres of the Jordan Trail, stretching from Um Qais in the north of Jordan to Aqaba in the south.

Speaking at the AdventureNEXT Near East first regional conference, which kicked off on Tuesday at the Dead Sea, the American traveller said there is much more to Jordan than “camels or stones”.

The diversity in landscapes, the cultural experiences gained by interacting with locals, the ability to trace the historical line of biblical stories and the serenity provided by a closeness to nature have made his journey worthwhile. 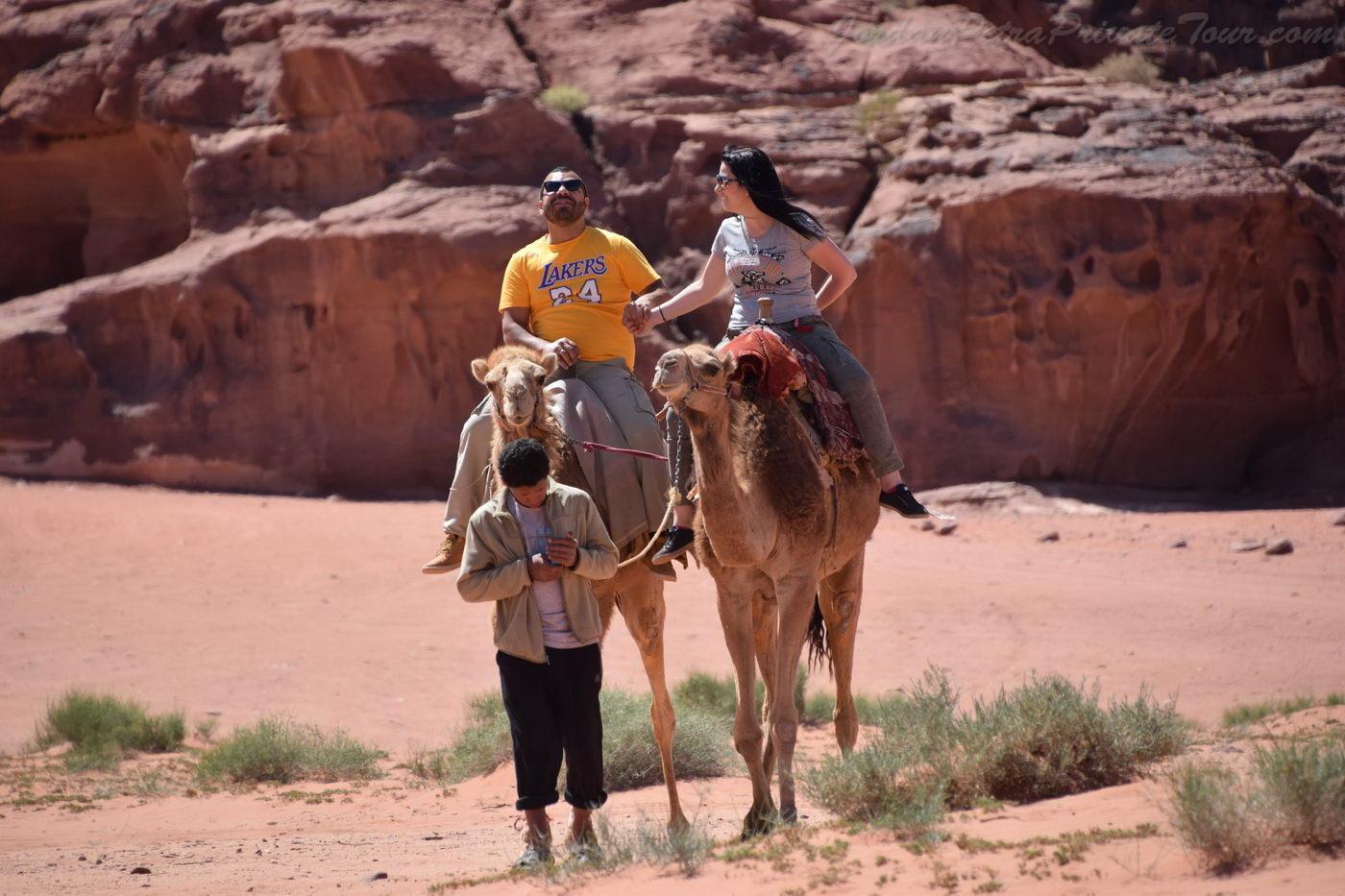 Evans’ journey across 52 local communities in the Kingdom has been a “two-way learning opportunity” for the hiker, where he has experienced many encounters with locals, including Muna, Furat and Sarah, who walked a kilometre with him and spoke to him in a fluent English, he recalled.

Travellers’ experience depend on how they want to see the country they are visiting, he said at the conference, held under the patronage of Prime Minister Hani Mulki deputising for His Majesty King Abdullah I, adding that he was able to enjoy the “luxuries of nature, silence, solitude and time, all at once in Jordan”.

Award-winning photographer Annie Griffiths, executive director of Ripple Effect Images, said Jordan is not only one of the safest countries in the world, but is also the “most welcoming country in the world”.

“Jordan is so much bigger than the place on the map,” she said at the event, adding that she has been visiting Jordan since her children were only two and five years old and was still able to enjoy a family-friendly atmosphere in Jordan.

Griffiths, who is known for advocating for the empowerment of women, said the world needs to see more women travellers coming to Jordan.

Evans and Griffiths shared their stories at the two-day conference, organised by the Adventure Travel Trade Association (ATTA), which brought together more than 200 world travellers and some 25 international journalists specialised in travel and tourism.

Both Evans and Griffiths agreed on the depth of the cultural experience in Jordan, expressing hopes that everyone around the world will be able to live such an experience.

At a press conference held on the sidelines of the opening session, Tourism Minister Lina Annab said Jordan has a huge potential for adventure tourism.

“Jordan has a diverse landscape and a social fabric which blends antiquity and modernity,” she said, noting that Jordan ranks second regionally in the Adventure Travel Development Index, with efforts for the Kingdom to top the list.

Annab noted that adventure tourism has substantially contributed to increasing the number of visitors to the Kingdom by 18 per cent during the first four months of this year compared to the same period last year.

The minister underlined the direct socioeconomic impact of adventure tourism, as a large portion of travellers’ spending goes directly to local families in the governorates’ communities.

ATTA President Shannon Stowell said tour operators working in adventure tourism are able to customise trips based on the desire of travellers, noting that adventure in this sense does not necessarily mean high risk or high adrenaline rates.

Stowell cited nature, activity and culture as the three pillars of this type of tourism, noting that the cultural component has a great role in enriching the travellers’ experience, mainly when combined with a religious or culinary interest.

Jordan Tourism Board (JTB) Managing Director Abed Al Razzaq Arabiyat said there is a growing interest in adventure tourism worldwide, noting that hosting the first international conference on this topic in Jordan sends a message to the world that the Kingdom has a lot to offer.

He noted that the JTB has tailored its advertisement strategies on adventure tourism to promote Jordan as a “unique” adventure travel destination, adding that work is currently underway to offer packages at lower prices, particularly for adventure tourists from Europe. 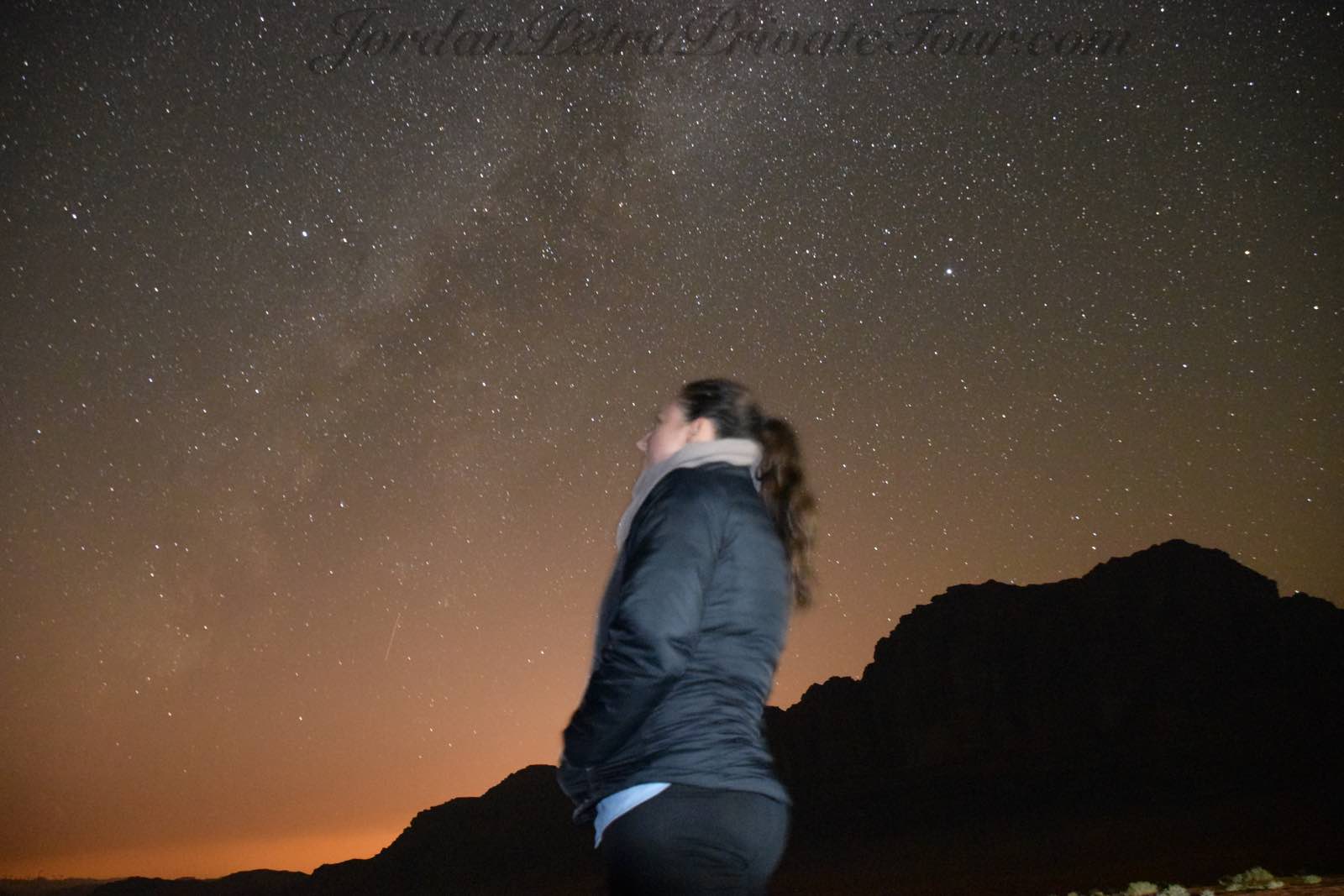