AMMAN — Marine conservationists are currently rallying support to list the coral reefs in the Gulf of Aqaba as a UNESCO world heritage site.

Coral reefs in the Gulf of Aqaba, located some 330km south of Amman, cover almost half of Aqaba’s coastline, offering 21 diving locations for the exploration of diverse, colourful and unique coral reefs, Executive Director of the Royal Marine Conservation Society, Ehab Eid, said on Monday.

Thirteen kilometres of Aqaba’s coastline, which stretches over a total of 27 kilometres, are covered with globally diverse coral reefs, Eid added.

“We are pushing towards announcing Aqaba’s coral reefs, all of which are close to the beaches, as a UNESCO world heritage site to achieve better conservation and also promote the Gulf of Aqaba internationally,” he told reporters during a press conference to announce the society’s plans and projects for 2017-2019. 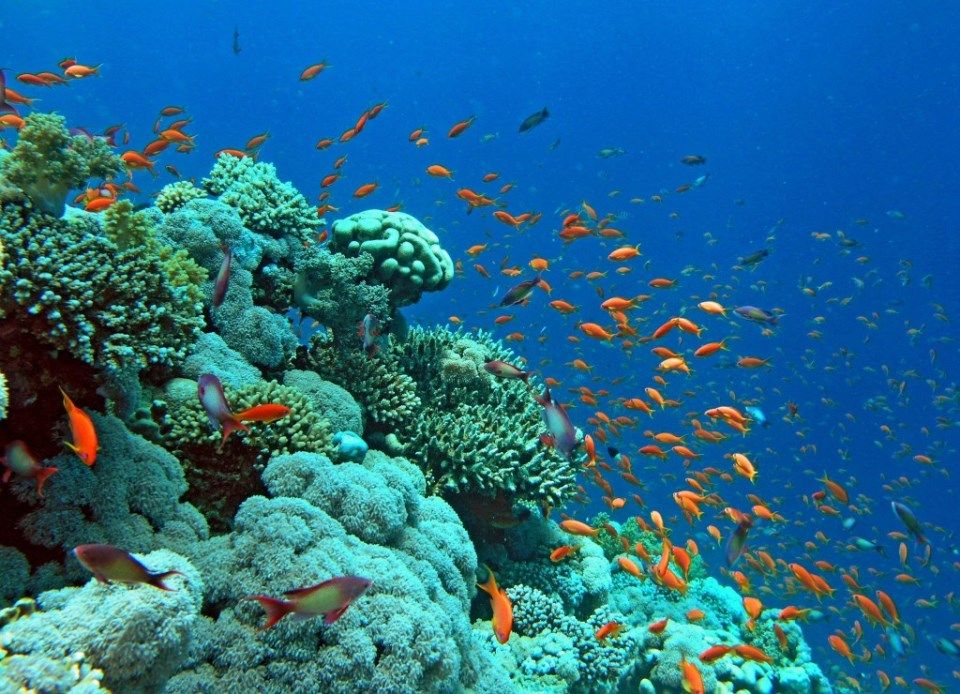 Noting that a site can be ranked as a UNESCO world heritage site if it is over 100 years old, the marine conservationist underscored that the Gulf of Aqaba’s coral reefs “have been standing there for thousands of years”.

Eid highlighted the unique beauty of Aqaba’s coral reefs, noting that 250 out of the Aqaba’s 516 fish species inhabit the reefs.

He added that the society is also embarking on a new project, under which a guide to the Gulf of Aqaba’s corals will be issued.

Late last year, the society issued the region’s first guide on toxic creatures present in the Gulf of Aqaba, prompted by a lack of information on Aqaba’s harmful creatures.

The Gulf of Aqaba is a semi-enclosed water basin attached to the semi-enclosed Red Sea, with a length of 170km, an average width of about 15km and with a maximum depth of more than 1,800 metres.

Its water is characterised by warmth during winter and summer, with an average sea temperature of 24°C, according to Eid.

Jordan’s 27km coastline represents the northernmost outcropping of coral reef in the world and tolerates a high salinity rate compared to other seas, according to the guide on toxic creatures in the Gulf of Aqaba. 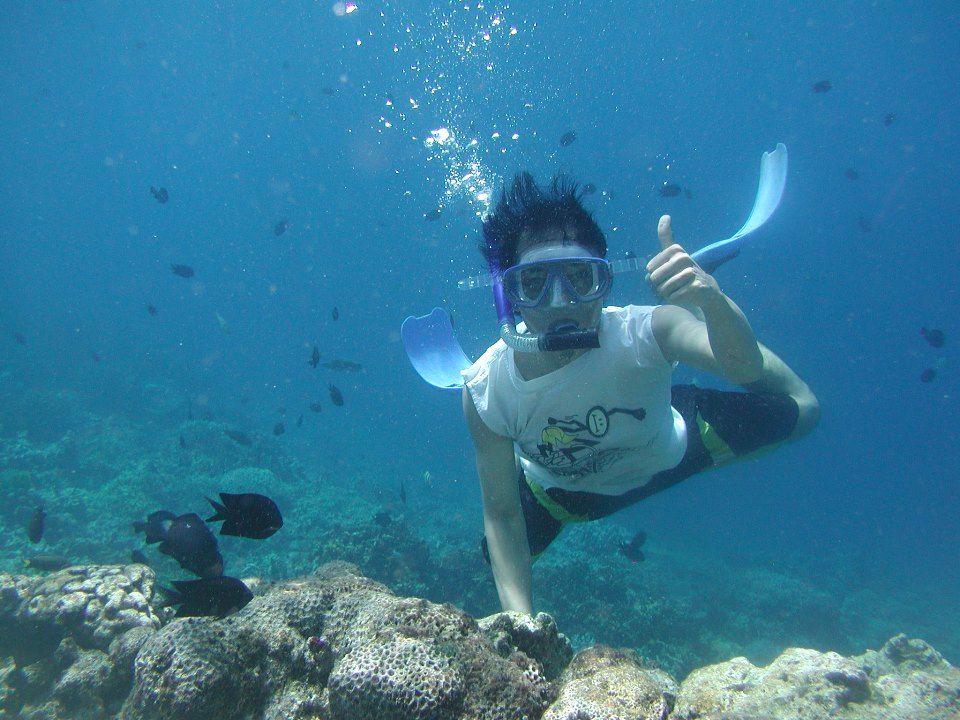