Jordan Tours: AMMAN — Jordan has topped a list of 35 of the “World’s Best Places to Travel in 2017” compiled by travel website Matador Network.

The website, the “world’s largest independent travel publisher”, described Jordan as a “completely safe oasis isolated from the instability of the region”.

“Jordan is a place of supernatural beauty,” the website said, citing sites such as Wadi Rum, 328km south of Amman, and the ancient city of Petra, 235km south of the capital.

“Petra is so ancient you could use the Bible as your guidebook rather than a Lonely Planet,” the website said. 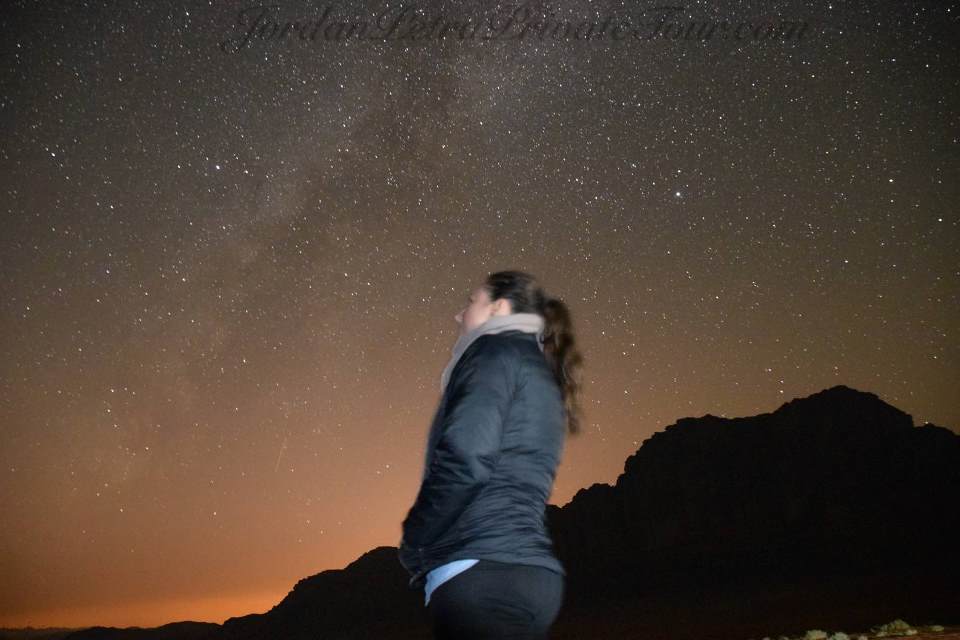 Matador also listed Salt, 35km northwest of Amman, the northern city of Jerash, with its Greco-Roman sites, the capital as key destinations.

“Travel here with an open mind, and get ready for and a hospitality that will blow away any expectations,” the network recommended.

The only other Arab destination, besides Jordan, on the list is Abu Dhabi (17th place).