This is three Day small group tour up to 7 persons to some of the major attractions in Jordan, including the famous Roman city Jerash, a visit to Ajloun castle on first day , Petra and Wadi Rum on second day, Wadi Rum tour, and the Dead Sea on last day. Trip includes one night stay at Amman with breakfast and one night at a Bedouin camp in Wadi Rum with dinner, breakfast and two hours Jeep tour at the Wadi Rum. Entry Fees and Local tour guides are NOT included. The order of sites visit days might change depends on our tours schedule. 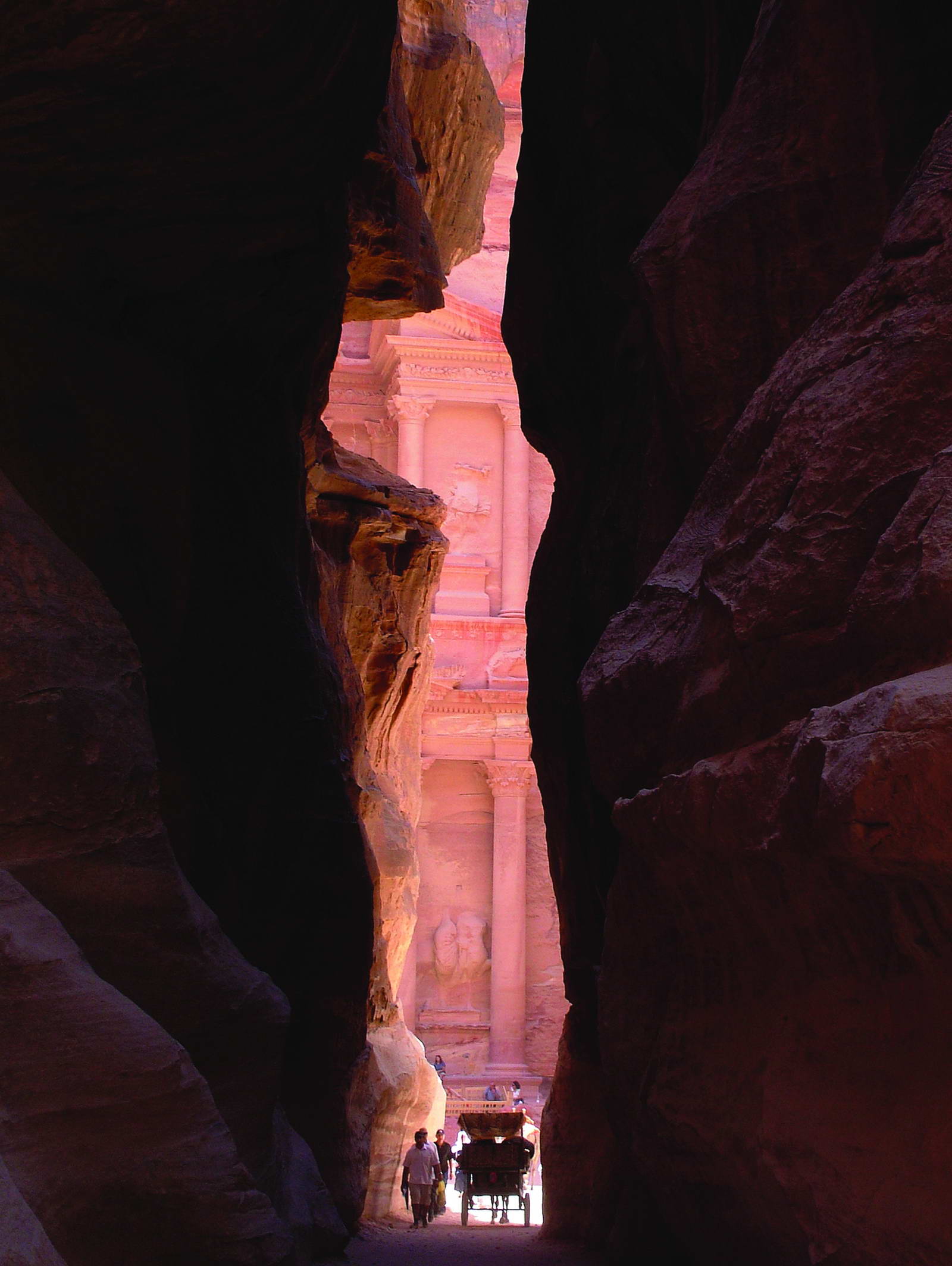 08:00 am: Starting morning Jeep tour (In Bedouins truck) and visiting some of the amazing places at Wadi Rum - Included.

03:00 pm: Enjoying the beach and floating at Dead Sea area.

06:00pm: Home/Hotel drop off (Time might differ because day light is shorter in winter time).