move afterwards and visit Shobak castle "Montreal castle" , and visit Little Petra afterwards, finally drop off at Hotel in Wadi Mousa city. Starting next day early Petra site visit till 16:00 "Winter Time 14:00" this time is sufficient of exploring the whole city , starting from the Treasury , The Monastery and the high area of Sacrifice and exploring tens of sites in between  , move toward Wadi Rum, Spend the night, explore the Valley next day by taking Safari Jeep Tour, and move afterwards toward Dead Sea beach passing through Aqaba City - Great Rift Valley way , we will stop first at out-of-tourism-map spot, we call it Dead Sea Salt beach  and move after wards to  enjoy sunset and floating at the Dead Sea beach itself (Amman Beach). 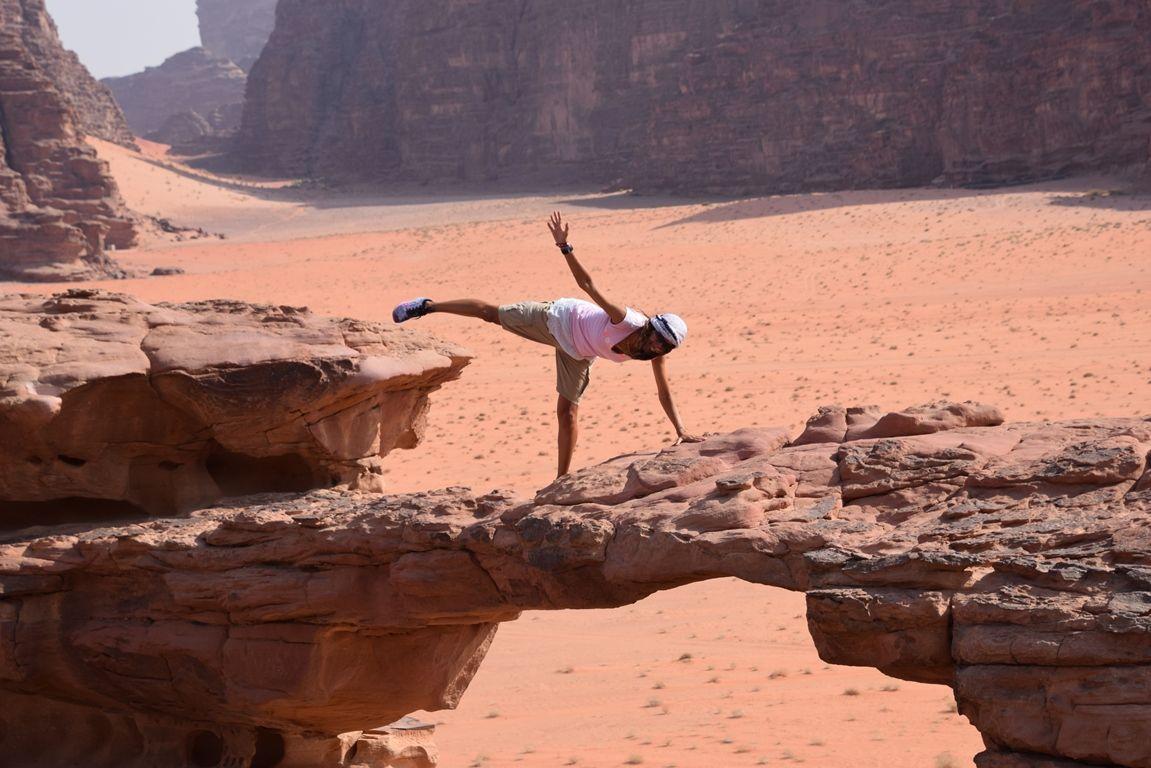 At 410 meters below sea level, the Mujib Biosphere Reserve is the lowest nature reserve on Earth. Its rugged and spectacular mountains border the Dead Sea coast and are dissected by several river-filled canyons that offer the best river and adventure hikes in Jordan. The breathtaking scenery and the challenge of negotiating Mujib’s fast-flowing rivers make the Reserve one of Jordan’s most popular natural attractions.

Dana Biosphere Reserve is Jordan's largest nature reserve, located in south-central Jordan. Dana Biosphere Reserve was founded in 1989 in the area in and around the Dana village and Wadi Dana comprising 308 square kilometres ( This is a quick stop on the part of the reserve for taking photos and continue - No hiking or trekking activity is planned ) . 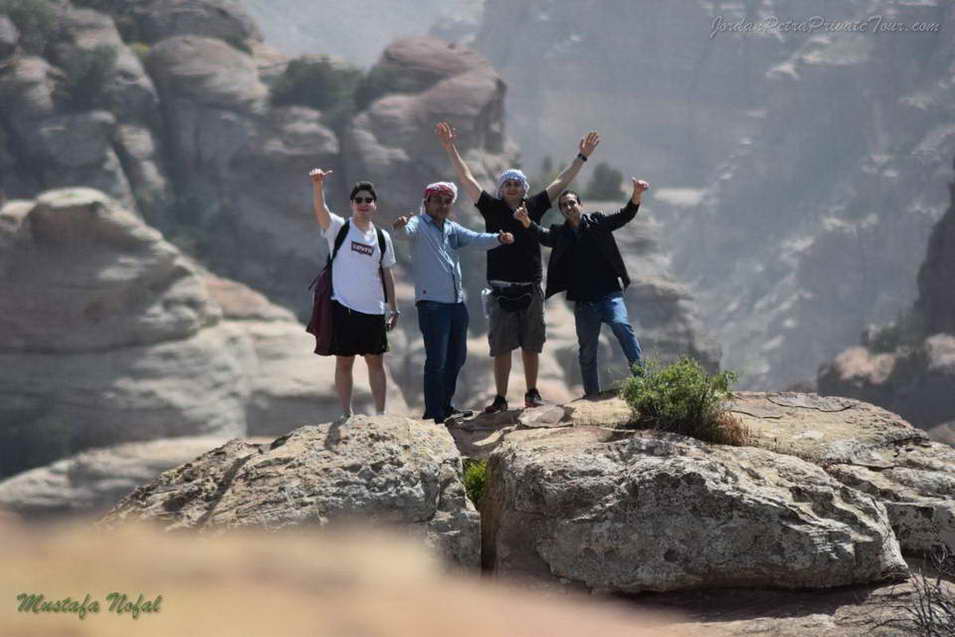 Part of the great beacon chain of Crusader fortresses, Shobak Castle is by far the most lonely. Built in 1115 AD by Baldwin I, who later built Karak, it was originally known as Mont Realis (Montreal) and was the first outpost of the kingdom of Jerusalem in the Crusader district of Outer Jordain. Situated on an isolated knoll overlooking the trade routes that ran through the wadi below, Shobak is breathtaking.

Little Petra : also known as Siq al-Barid‎‎, literally "the cold canyon") is an archaeological site located north of Petra and the town of Wadi Musa in the Ma'an Governorate of Jordan. Like Petra, it is a Nabataean site, with buildings carved into the walls of the sandstone canyons. As its name suggests, it is much smaller, consisting of three wider open areas connected by a 450-metre (1,480 ft) canyon. It is part of the Petra Archeological Park, though accessed separately, and included in Petra's inscription as a UNESCO World Heritage Site.It is often visited by tourists in conjunction with Petra itself, since it is free and usually less crowded.

T.E. Lawrence (Lawrence of Arabia) wrote: "...so you will never know what Petra is like, unless you come out here. Only be assured that till you have seen it you have not had the glimmering of an idea how beautiful a place can be." 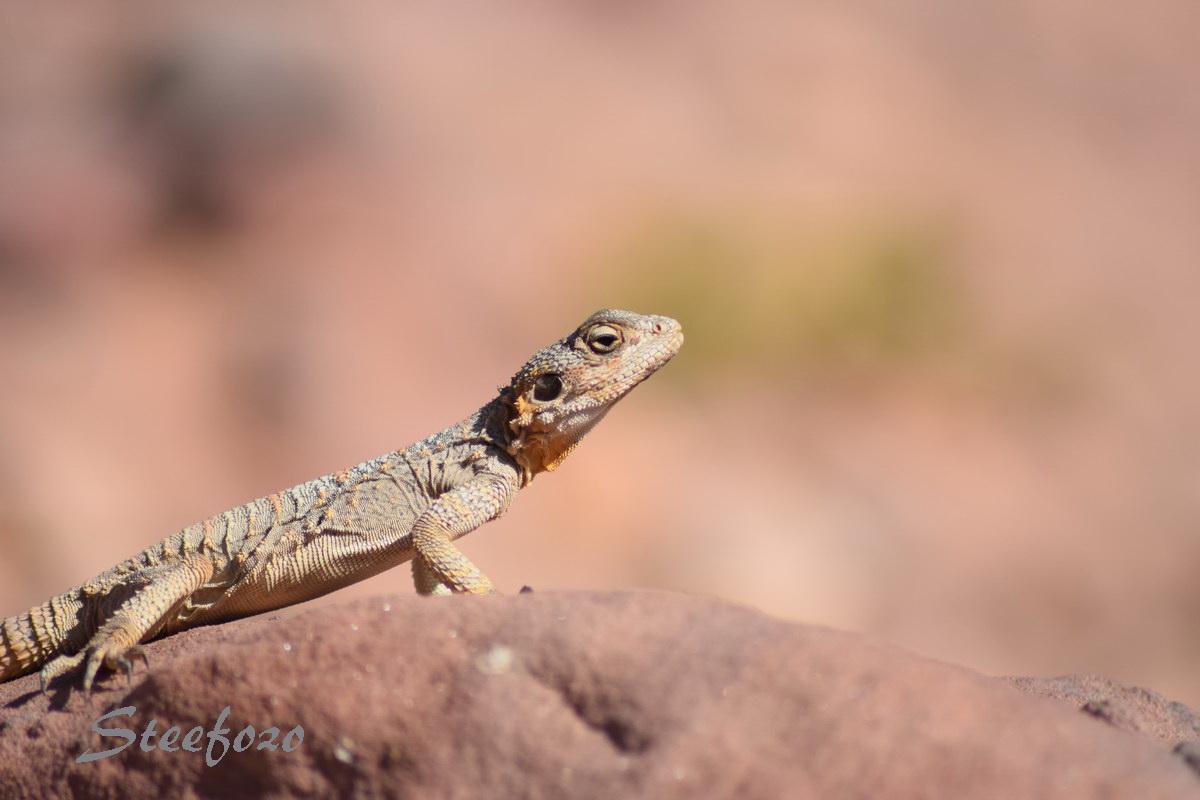 Known as The Valley of the Moon is a valley cut into the sandstone and granite rock in southern Jordan 60 km (37 mi) to the east of Aqaba; it is the largest wadi in Jordan. Wadi Rum is Arabic for Roman Valley,or "Valley of the Romoioi" (Ρωμοιοί), as the Greeks were also called in the early Byzantine era by Arab people, probably referring to Christian Byzantine monastic or ascetic communities in the area, for which they were also known as "monks of the desert", before the expansion of the Rashidun Caliphate.

Wadi Rum Night Camp : Fire Evening -  : And this what you won't find it offered or presented by any tourism company in Jordan , or on other places ,,, the Personal touch that we deal with all our guests can be noticed very clear on this part ,,, where we will move after dinner time out of the camp to an isolated part "beside the camp" , and where we will set our private camp on that spot , all required tools and equipment is prepared and you will notice that yourself if you had the chance to take that part of the trip (Ice box with cold water and cold drinks, 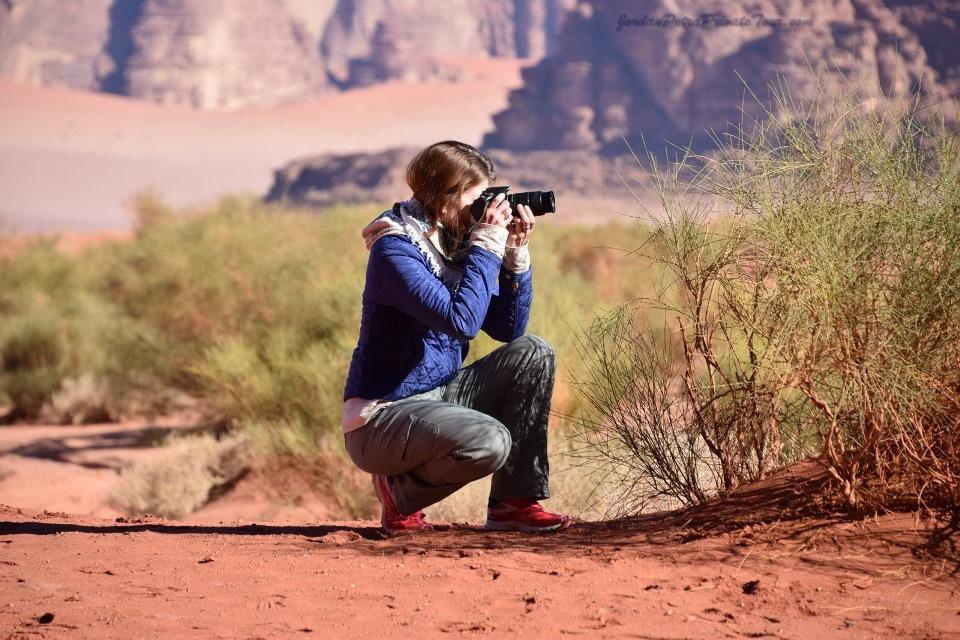 Seventh attraction : Gulf of Aqaba on the Red Sea.

The seaside town of Aqaba is located on the Red Sea, within sight of Saudi Arabia and Egypt. Jordan may have only 26 kilometers of coastline, but they are being put to good use, and below the sparkling Red Sea waters are some of the most fantastic dive sites in the world. This area has been of strategic interest since old times, and evidence of these civilizations is still visible, although visitors may have to tear themselves away from the five­ star hotels and the beach in order to do so. Aqaba is also popular as a base camp for travelers wanting to see Wadi Rum and Petra. This is a quick stop however, visiting the public beach, taking a glass boat ride, having lunch and keep moving toward the Dead Sea passing through the Rift Valley highway.

Built at the lowest elevation on earth, and less than a year old, this jewel-box of a museum showcases the Dead Sea region’s rich past.
No country has as many Biblical sites as Jordan.  The Dead Sea gets several mentions in the Bible, and it’s where the Dead Sea scrolls were found.  Jesus was baptized by John in Bethany-Beyond-the-Jordan, before the baptist lost his head in Machaerus.
In the hills east of Ghor as-Safi (ancient Zoar) a cave was found in 1991 with Early and Middle Bronze Age pottery inside. Speculation linked the finds with Abraham’s nephew Lot who, according to the Bible, moved to a cave in the hills above Zoar after the destruction of Sodom and Gomorrah.

Located at the Southern part of the Dead Sea, not very well known location, despite the fact that you would see it very clear while driving on the Dead Sea road coming from Aqaba city and after you pass the dry area that separate the upper part from the lower part of the Dead Sea. Despite that you can see it, but it looks far away to reach for different reasons, you need to walk around 500 meters to reach it, and in simple words : it is amazing and stunning and it indeed does worth a stop ( it is not a well known visited place neither for Jordanians or tourists because  there is no services at all at that spot and it doesn’t looks easy to reach - but it is easy.

Why This trip is a Special trip :

NB: Wadi Al Mujib is closed in winter time from November to end of March and therefor is skipped during winter season.

and this is the camp where we are staying at Wadi Rum:

Stargazing and watching some of the solar system planets like Jupiter , Uranus , the moon , Andromeda and other objects on the sky of Wadi Rum

Afterwards we would move toward Dana Reserve and keep moving afterwards toward Al Mujib and take the Siq Trail for two hours.

17:30   Arriving to Rum and Moving toward the Bedouin camp site inside Rum Valley ( 12 Km from Rum Village )

18:30   Enjoying the Sunset activity at one of the sunset sites "time differ Summer / Winter"

12:00 Moving toward Al Mujib reserve and taking the Siq Trail.

17:00   Moving toward Dead Sea and enjoying the beach & floating at Dead sea area

What is included / Excluded :