Explore Jordan’s natural wonders and ancient history on a 2-day private tour of Petra, Wadi Rum, the Red Sea, and the Dead Sea. Travel by climate-controlled vehicle with an English-speaking driver as you explore Petra’s rock-cut architecture, go off-road in Wadi Rum, stop off at coastal Aqaba, and soak up the mineral-rich mud of the Dead Sea. Then, spend the night beneath the stars and enjoy an evening of Bedouin cuisine and culture. Private tour options available. 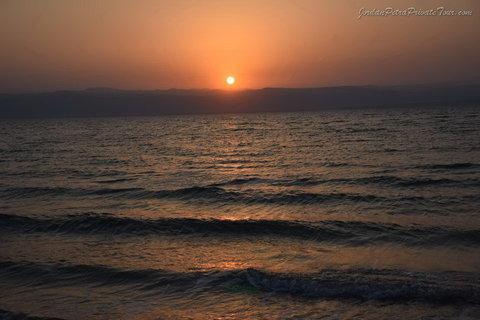 Starting first day tour by departing to the South of the kingdom to Petra. The Nabatean red, Rose City of Petra that is considered one of the wonders of the world. A city 139 miles (225 kilometers) from Amman, carved in stone more than 2000 years ago in order to dominate the trade routes of ancient Arabia. Visit its towns, damns, and water channels.

You would start the tour by walk through the Siq, a narrow path of three quarters of a mile (1.2 kilometers), which is the main entrance to the city. At the end of the Siq, you will see the treasury " Khazneh" which is the local given name. The first view of the "Khazneh" is a breathtaking. Other monuments you can see while walking through the main trail includes the Amphitheater, the Royal tombs, the Great Temple complex, the Temple of the Winged Lions and Qaser Al Bint . Moving afternoon toward Wadi Rum. 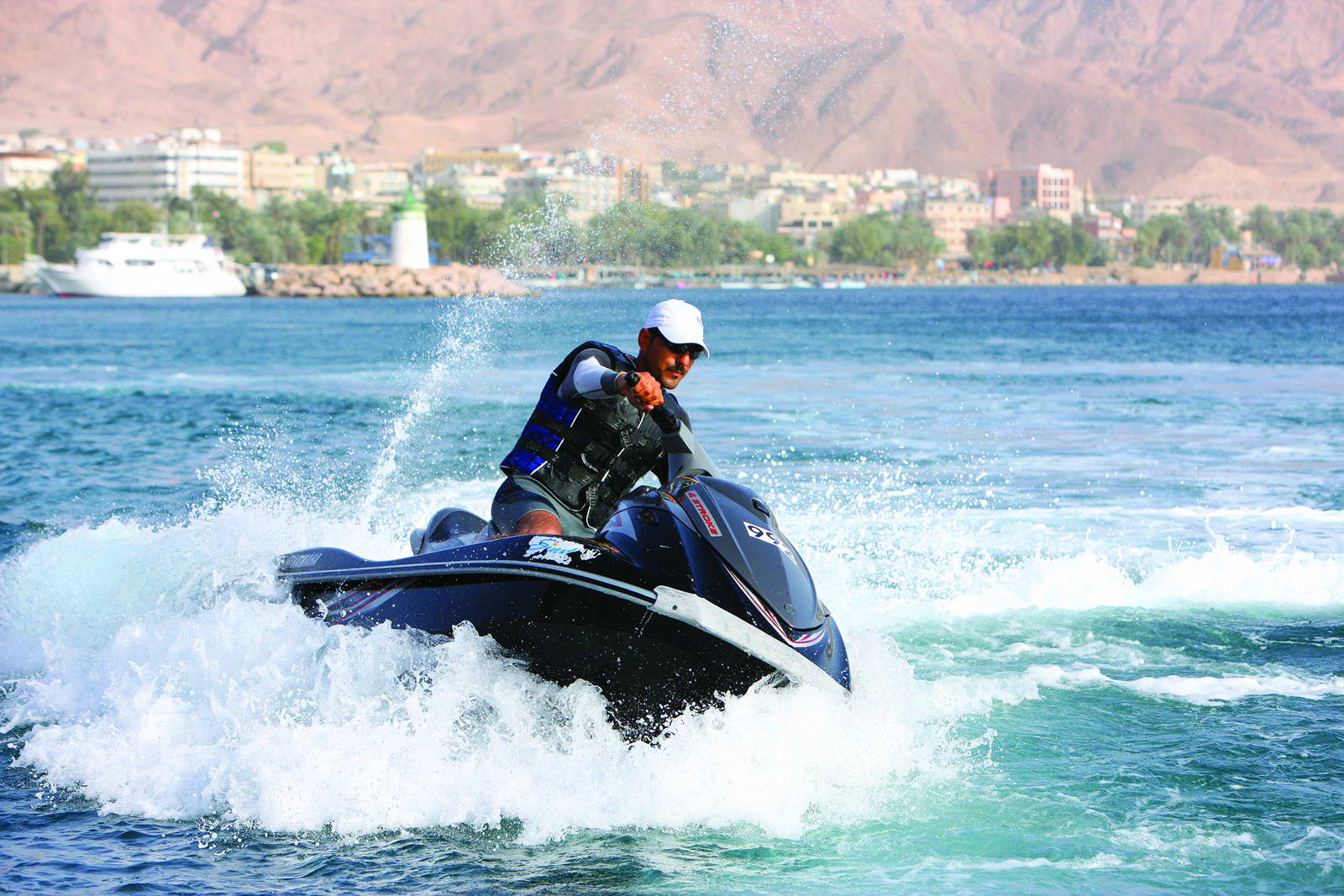 Wadi Rum is called the valley of moon where the movie Lawrence of Arabia was filmed. We suppose to spend the night in a Bedouin camp, having dinner and some night activity , next day after breakfast , a short visit of Wadi Rum in a 4x4 jeep. Wadi Rum is a uniquely shaped massive mountain that rose amongst the rosy red sand of the desert with towering cliffs of various brownish, reddish and golden colors. Afterwards Moving toward Aqaba city - skipped during winter season, Then transfer to the Dead Sea which sits 400 meters below sea level. The Dead Sea is one of the most incredible places in the world. It is known for the Biblical story of the destruction of Sodom and Amora, which was turned into salt. The Dead Sea speaks for itself; there is no living fish! It is by far one of Jordan's most impressive and spectacular places to visit. Its calm shining water glowing from its scorching sun above, is known for the concentration of salt and minerals which makes it a therapeutic as well as a unique swimming experience not to be missed! Free time to swim before returning to your hotel in Amman.

Gulf of Aqaba (The Red Sea)

▼ Do I need to bring specific things during my trip to Rum ?

You will need your personal things like a towel, having a spare light is good, it might become chilly at night so having a soft jacket would be a good idea as well.

▼ There is vegetarian food there ?

Yes, there is vegetarian food prepared there.

▼ At Wadi Rum, what other night activities are there ?

If It Is Not Cold, You can do Hiking, Campfire Activity, in Bait Ali there are big restaurant with parties, dancing. Are there electrical plugs? ​Yes there are.

▼ Do I have to share my room with somebody else or is it a single room/tent ?

No, there are separate tents.

▼ How much would a local site tour guide for Wadi Rum be ?

There is No tour guides available at Wadi Rum. The Jeep tour at Wadi Rum is driven by the locals ( Bedouins) and they speak very little English, and the tour consists of moving from one spot to another while giving you the time to do some hiking (like walking in one of the massive canyons or climbing up one of the natural arch bridges, soft climbing).