A close second to Petra on the list of favorite destinations in Jordan is the ancient city of Jerash, which boasts an unbroken chain of human occupation dating back more than 6,500 years. Jerash lies on a plain surrounded by hilly wooded areas and fertile basins. Conquered by General Pompey in 63 BC, it came under Roman rule and was one of the ten great Roman cities of the Decapolis League. Then Drive north to the great site of Gadara “Umm Qais” where the miracle of the swine’s occurred. A great view of the Sea of Galilee, Mount Tabor and Golan Heights. 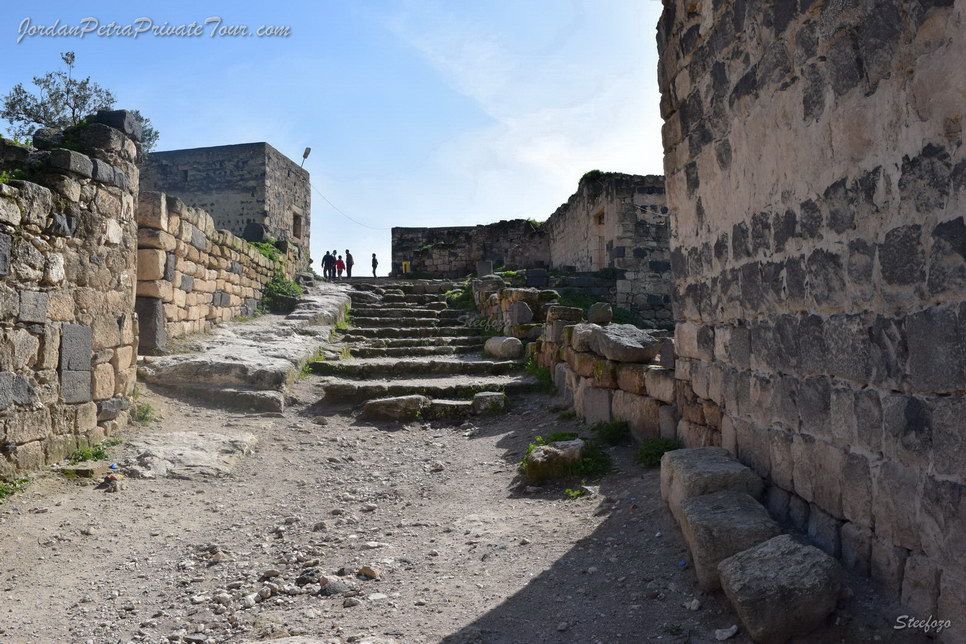